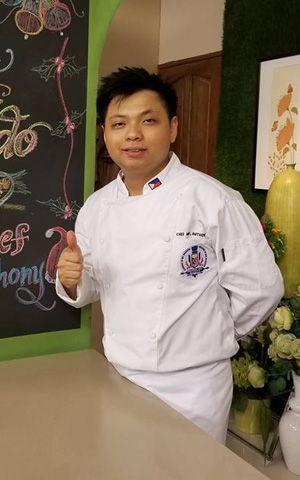 Back in 2015, a determined BS Hospitality and Restaurant Management (BSHRM) student from Novaliches flew for the first time on an airplane to General Santos City. His mission: To be the National Champion of Chef Xpress, STI’s network-wide culinary competition. Now, two years after the grand event and the national championship title under his belt, Anthony Ang sails the seas as a Commis Chef or Junior Chef in the Carnival Cruise Line, the world’s largest cruise line.

Born to a large family of good cooks, Ang learned early on that his family’s greatest gift for him was the “palate of the tongue” or his discerning taste for dishes with refined flavors. “Kapag lumaki kang puro masasarap lang pinapakain sa iyo, ayaw mo na hindi masarap yung lulutuin mo.”

This proved useful to him when he enrolled in the BSHRM program at STI College – Novaliches. Since then, Ang has been steadily improving his culinary skills, learning from his mentors, and building experience in the field through competitions and his part-time work. While his schedule as a working student was demanding, he knew he was taking great steps closer to realizing his dream of becoming a Chef.

They say that fortune favors the brave, and brave was what Anthony Ang was when he approached his executive chef, while still a mere dishwasher, about his intentions of becoming a chef only seven months into his job. The chef gave him a chance to prove himself through a food test where he has to prepare the menu and make the dishes for the chefs.

In the middle of his 16 to 19-hour shift, Ang developed his 14-course menu during a 45-minute break time. That alone is no easy feat, but the chef challenged him further by asking him to cook the dishes from his menu right then and there. Running on little sleep, Ang ended up impressing the chef with his skills — from preparing a well-rounded 14-course menu in a short amount of time, to being able to cook with the ingredients available onboard, and plating the dishes.

His executive chef recognized his talent and gave him the opportunity to become a Commis Chef then. 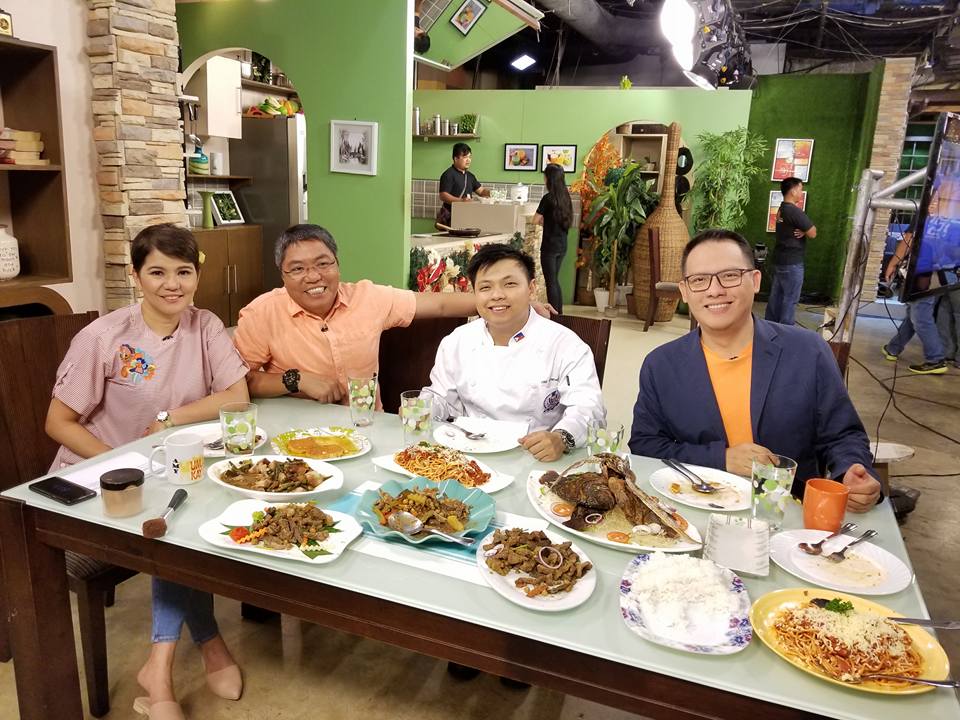 Looking back on it now, Chef Ang credits his confidence to the rigorous culinary training and cooking competitions he joined as a student in school (the Chef Xpress) and in matches with other schools (like the Ajinomoto Umami Culinary Challenge).

Since Ang entered STI, he would train in the industrial kitchen available in the school; familiarizing himself with the professional tools and equipment until he knew his way around the kitchen. His mentors taught him to have great pride in their work in the kitchen, instilling in him the attitude and mentality to aim for perfection and efficiency every time.

Now, Chef Anthony Ang continues to improve his craft and build a wide array of recipes that aim to delight people from all corners of the world. At the same time, paying it forward to his alma mater STI College – Novaliches by sharing his knowledge and experience with the students every time he’s off shore.