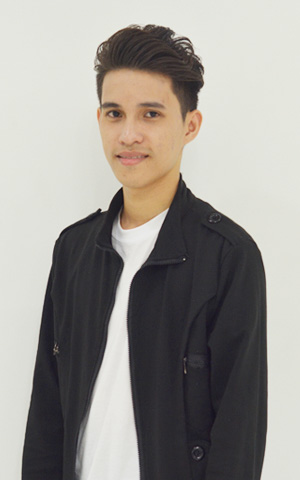 Renen Tipontipon was raised to become a dreamer. As the eldest of two sons, he knew he had to be the first one in his family to finish school.

Coming from a family who struggled their way through life, with his father earning a meager salary from driving his taxi and his mother being a housewife, he found his opportunity to continue his education with the help of his local’s mayor who  provided him and a couple of other students from his area with a scholarship.

The Samar-born Manilenyo is a big fan of technology since his younger years. He likes tinkering with gadgets starting with cellphones advancing to computers. This motivated him to pursue Senior High School and take up Information Technology (IT) at STI College – Caloocan.

It was during this chapter in his life where he learned more about the world of computers, further piquing his interest in the field.

“Students learn a lot about computers because they practice the principles of technology in classrooms, and they are able to practice them with actual computers, especially in programming.” He was also given a peek of what to expect in the professional world. Renen realized the advantages of the choice he made for taking the senior high school program once he set out and look for better jobs. Though there were difficulties in his process of job application as a fresh graduate, he never gave up on sending his resumès until he found a position as a call center agent. 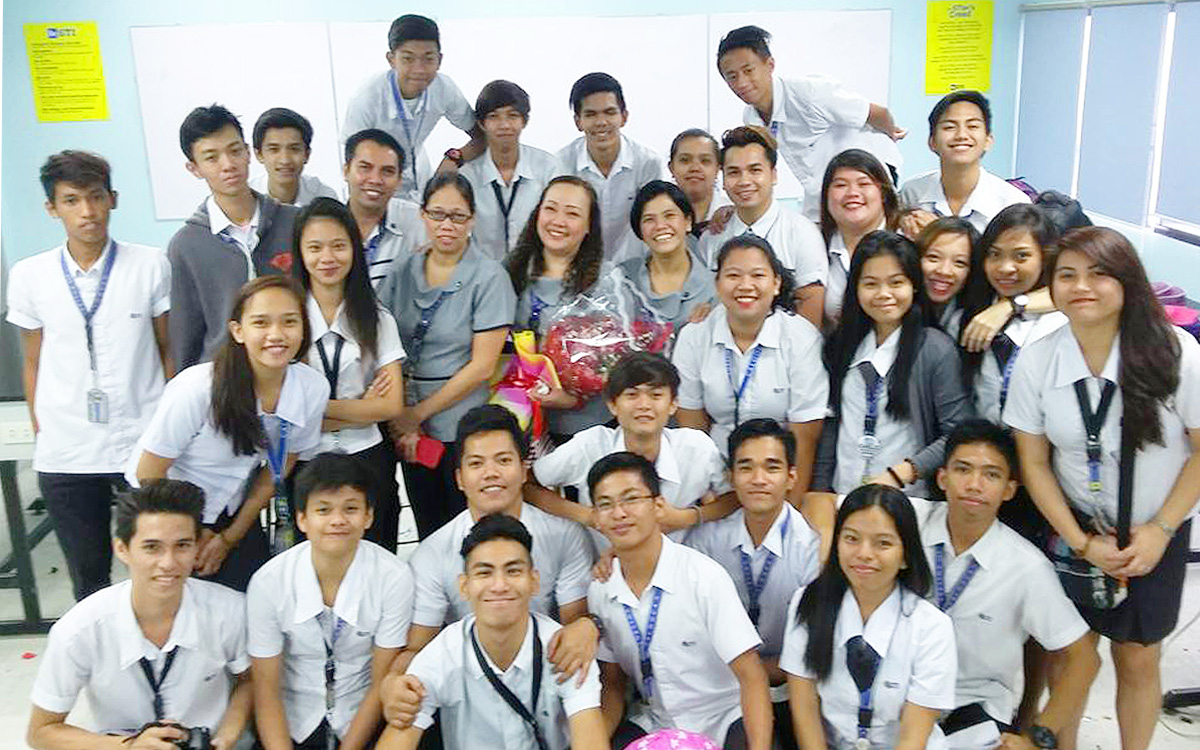 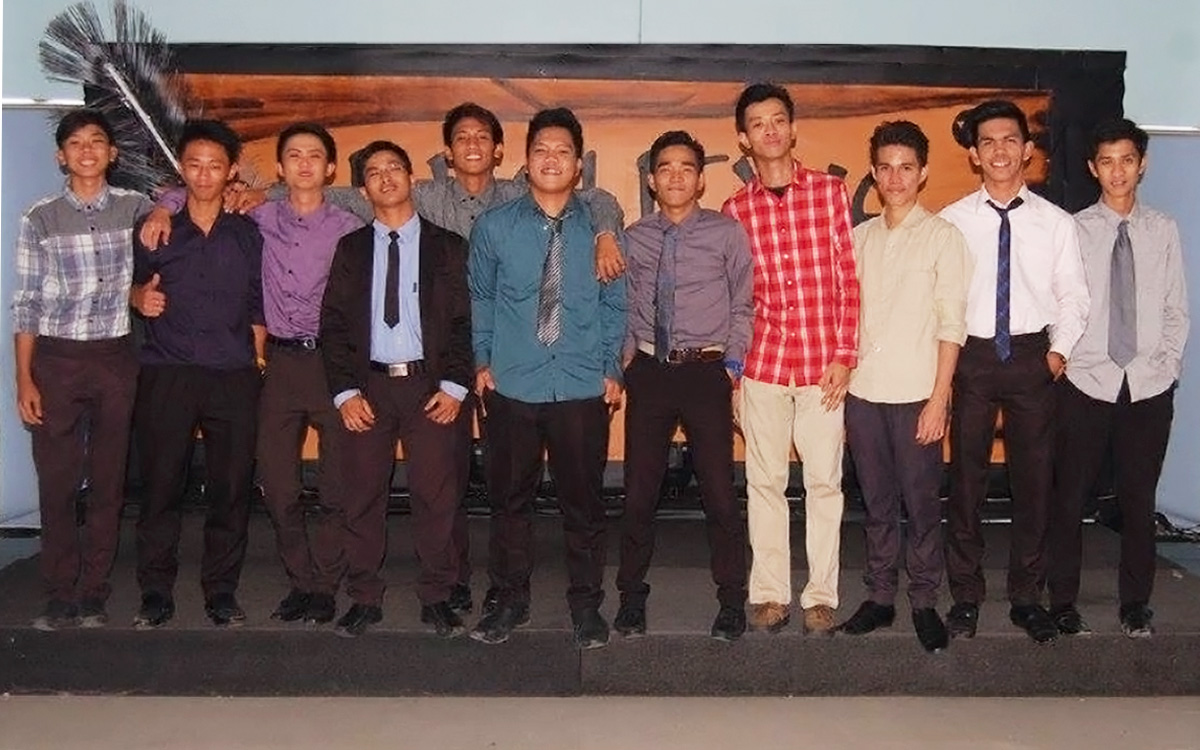 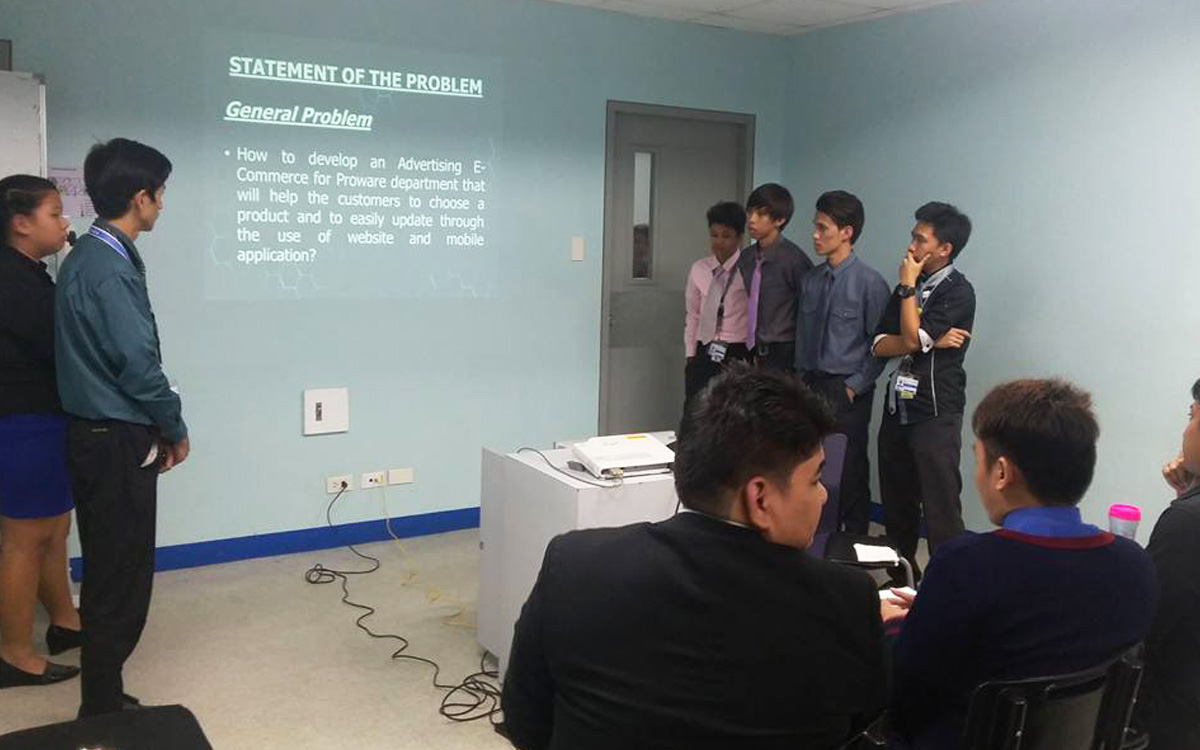 Armed with confidence, he knows he is also competent in running a business if he chooses to. As one of the things he learned from Senior High, he also thought of becoming an entrepreneur one day. But what’s clearer to him at this point is he will continue to college in the field of IT and seek better opportunities for himself. 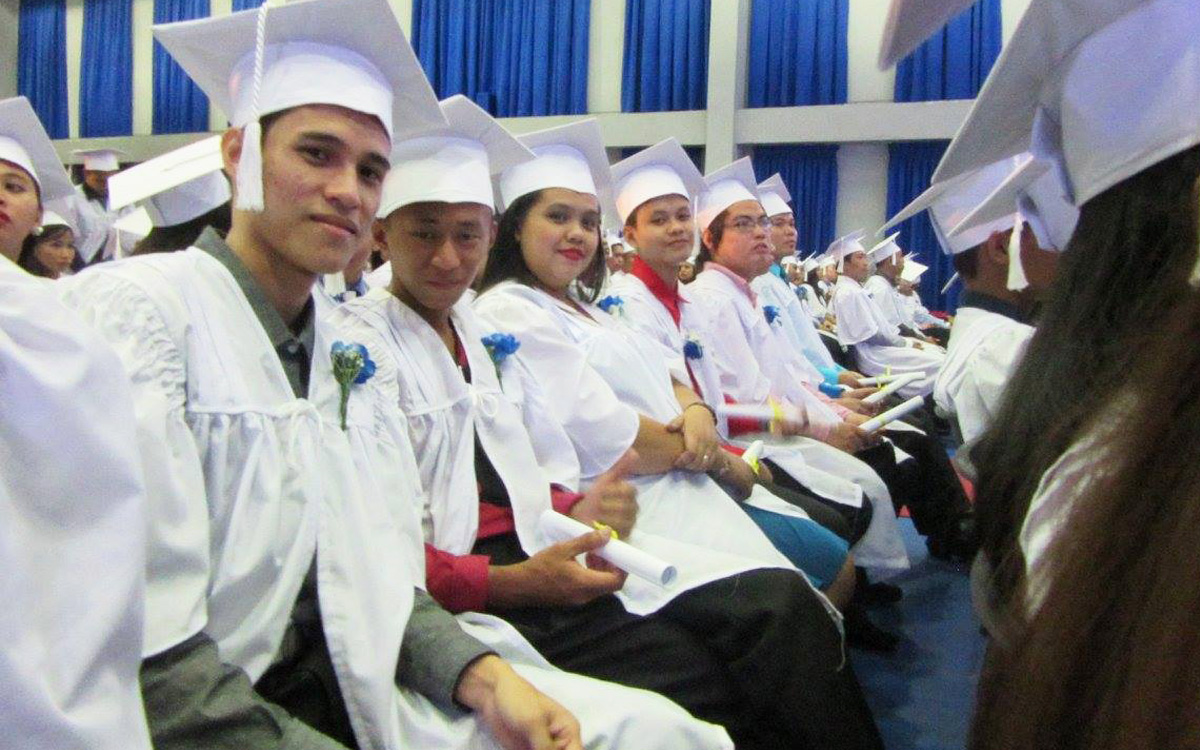 As a message he wants to impart to future and current Senior High students, he said “Just pursue your dreams and enjoy your stay at Senior High School. You will learn many things that will prepare you once you venture out to fulfill your goals and dreams of what you want to be. Be confident, adapt to your environment, and know that you can deliver just as well as your other colleagues..”