A Champion of Education 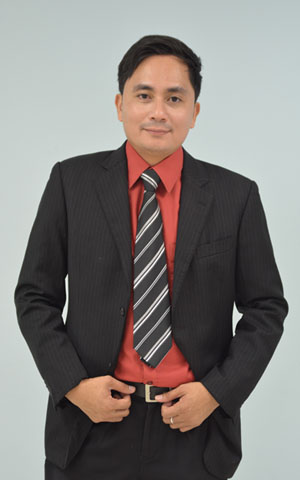 Raised in a rural area in Lucena, Felix Emradura went a long way from being a sari-sari store helper to a successful IT Specialist.

Life seemed bleak for Felix– he and his family were going through hard times, were struggling financially, and he contracted polio that limited his body from physical movements. However, driven by his ambition to give his family a better life, he decided that he can make anything possible and pursued his endeavour in the rising IT industry. He started by taking Computer Programming at STI College – Calamba to complete his education where he was also inspired by his instructors and his classmates to keep learning and growing.

"I gained the knowledge and competence from my stay at STI. The things I learned gave me the confidence and pride that my potential is at par with the standards of the corporate world. I can adapt to any work environment, and I am positive that everything can be learned. I got that optimistic attitude and motivation from STI," Felix shares of his experiences.

His first career venture with Tupperware Dart Philippines, Inc. proved that small opportunities are often the beginning of great achievements. In 1995, Felix started as an IT staff rendering his on-the-job training before being officially employed as a Distribution Assistant. Armed with principles he learned from STI — dedication, perseverance, and discipline — he worked his way up to becoming the Systems Consultant of the Information Technology Department in 2006.

In the face of all his accomplishments and thriving profession, Felix's passion for continuous learning persisted. His urge to expand his knowledge, technical skills, and leadership aptitudes were attested by the seminars and trainings he attended here and abroad. He is, indeed, a lifelong learner.

After 11 years of service in Tupperware, Felix decided to seek for greener pastures and went up the corporate ladder as he ventured with Henkel Asia Pacific Service Center, a company that operates worldwide with leading brands and technologies in different business areas. Being a natural leader that he is, Felix is currently the IT Department Supervisor, overseeing a group of technical support experts while directly collaborating with the regional and global headquarters for IT-related projects and operational activities.

At present, aside from being the Vice President of STI College – Calamba Alumni Association, Felix Emradura also conscientiously gives back to the community and to his church. He dedicates his time to charitable acts and shares his knowledge to the younger generation as an Alternative Learning System (ALS) facilitator and instructor. His involvement in various charitable acts is his way of reaching out to the disadvantaged youth and looking back to where he came from.

"I don't only focus on my work. I make sure there's work-life balance, and at the same time, I get to give back to the community. In the outreach program I participate in, I am in charge of teaching the children," says Felix on his social work. "I experienced how it was like to be in the shoes of the less fortunate, and I am grateful with all the help I got that took me to where I am right now. It's time to pay back."

He also advises future professionals how to excel in their chosen fields. "First, they should have the passion so they will enjoy work. They will find the determination to face everything because they are driven by their passion. Secondly, they should continue exploring and learning, and they should not lose their focus."

Felix's persistence in his education has built his own stepping stones that led him to where he is now. Never mind the problems he faced that made it all seem almost impossible. In the end, he beat the odds and proved what he is really made of: a champion. Now that he has reached for his stars, he encourages the youth to value education as it will serve them in achieving a better future like it did with him. 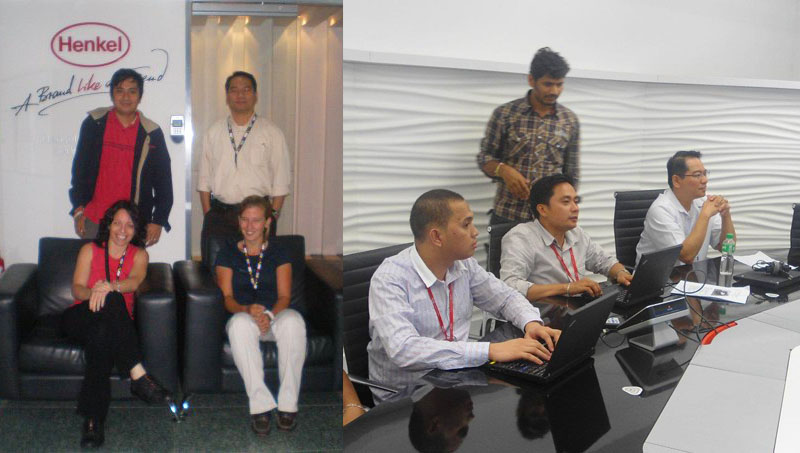 Felix at work with his colleagues. 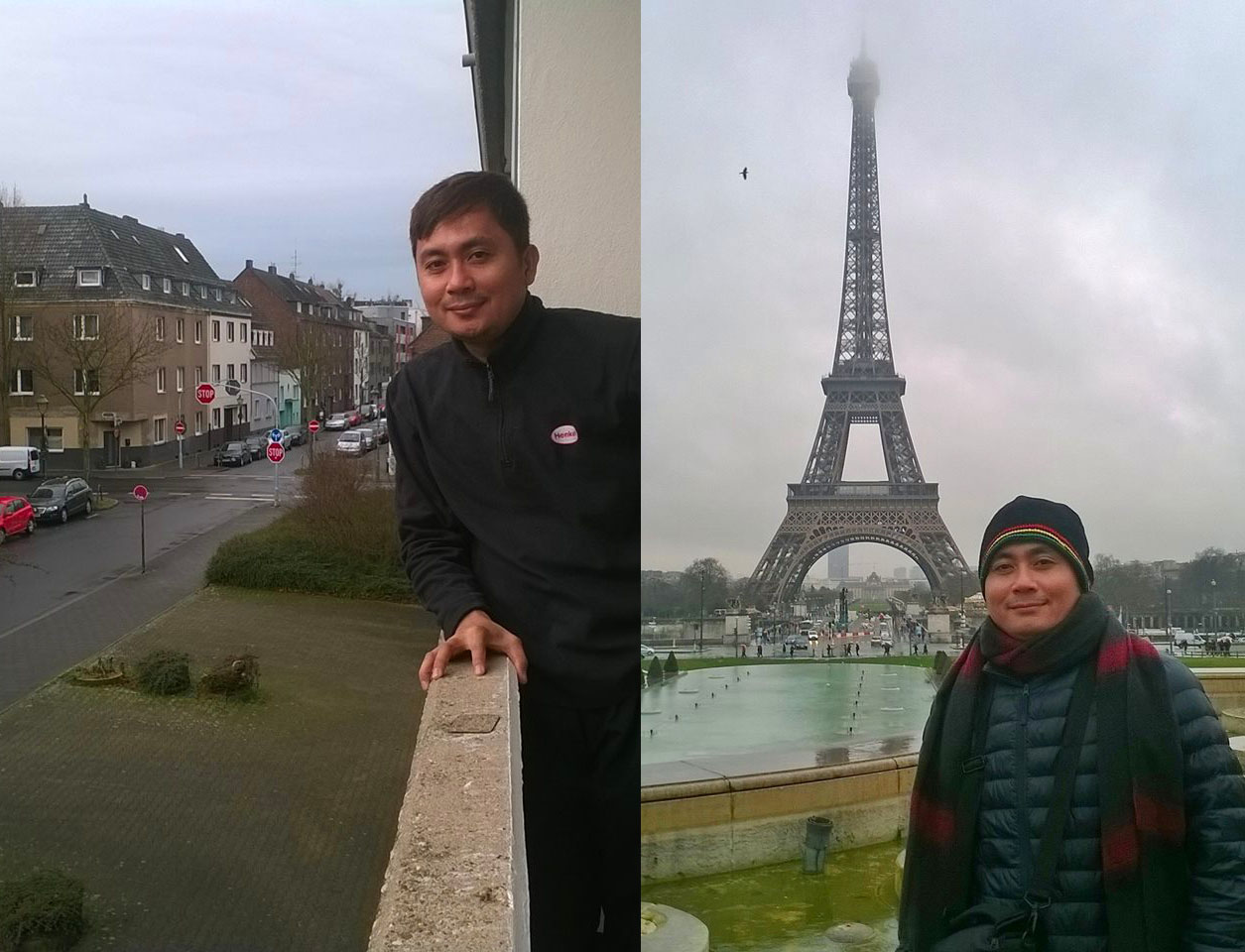 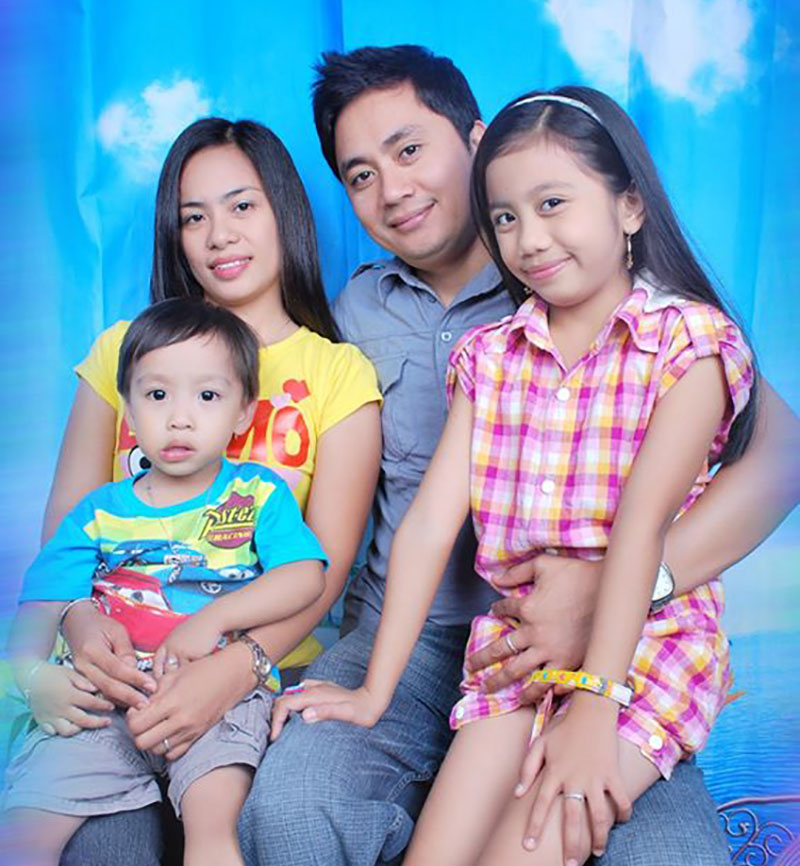 Felix and his family, his source of inspiration. 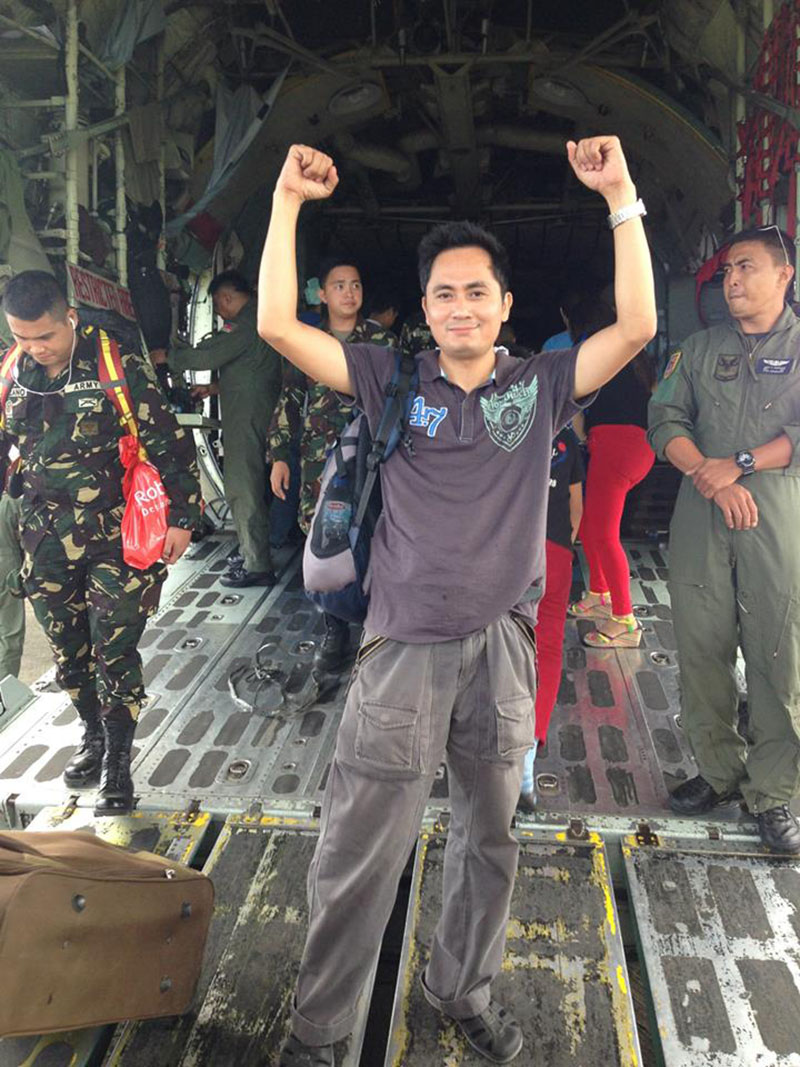 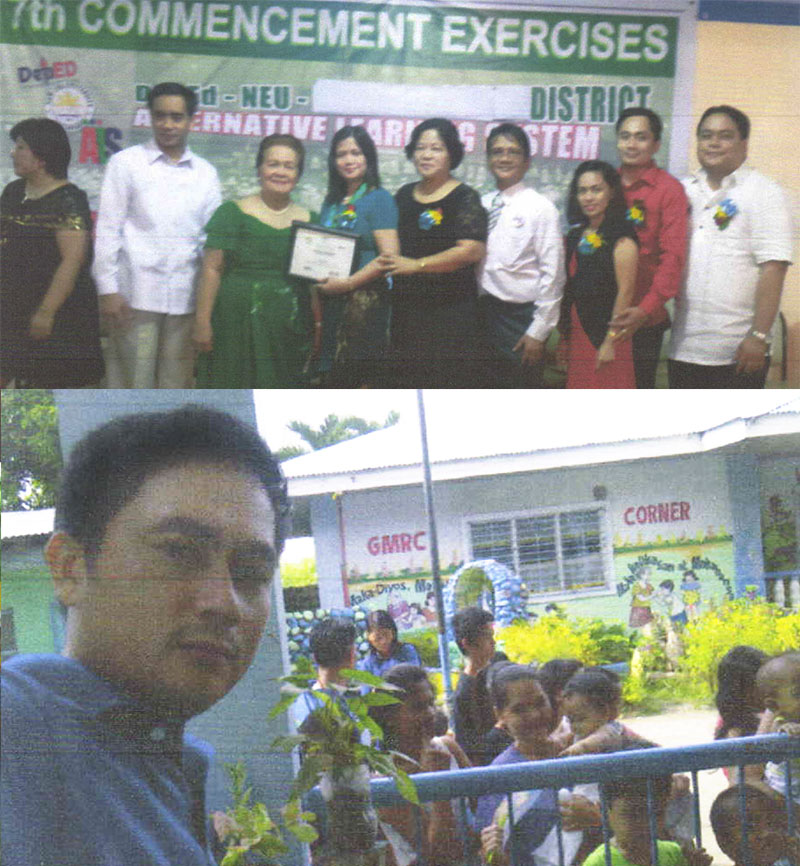 Active in joining outreach programs, Felix attended the Commencement Exercise for ALS graduates of Canlubang Center as the Instructional Manager for ALS (top). He also participated in a Medical Mission that assisted children in Calamba, Laguna (bottom).