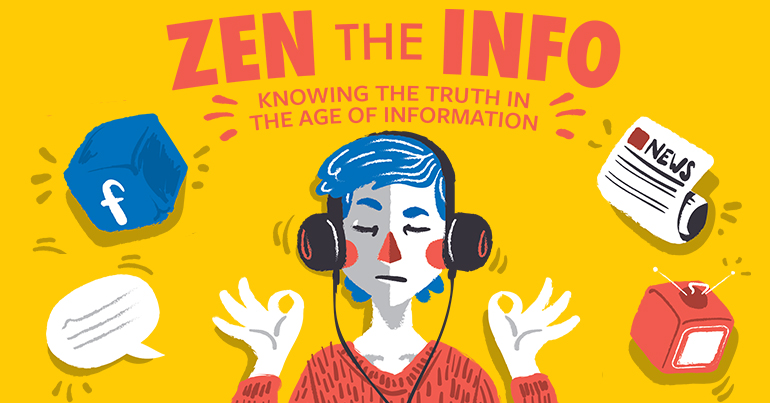 On April 20, 2013, the national daily newspaper The Philippine Daily Inquirer (PDI) published a story about the country’s former President being hailed as one of TIME Magazine’s 100 Most Influential People in the World, earning him a feature on the publication’s cover. Attached on it was the caption “I’m just the face of the whole country.” It did make the Filipinos proud — if only for a short time. Though former President Noynoy Aquino was actually part of the list, he was not on the cover of the prestigious magazine, and he definitely did not claim that he was the face of the Philippines. As it turned out, the story was a meme — humorous content made to be spread across the web — picked from a Facebook page called “Showbiz Government” that posts satirical content.

By definition, “satire” is the “use of humor, irony, sarcasm, ridicule or the like in opposing, denouncing, or deriding vice, folly, etc.” (Dictionary.com)

Now, imagine people taking that as accurate information. With the new age of digital media, citizen journalism is revered as a freedom of expression and information in a worldwide setting. Which brings us to the question with glaring irony: How serious can satire become?

How we process information starts with our attitudes toward it. Our environment keeps throwing information at us at an alarming rate, and it becomes harder to keep up with the pace each time. This happens because news sites and agencies need to conform to the demands of the masses for constant news and updates.

Often, it is easier to accept information that we are comfortable with than to handle the more tedious process of validating information. 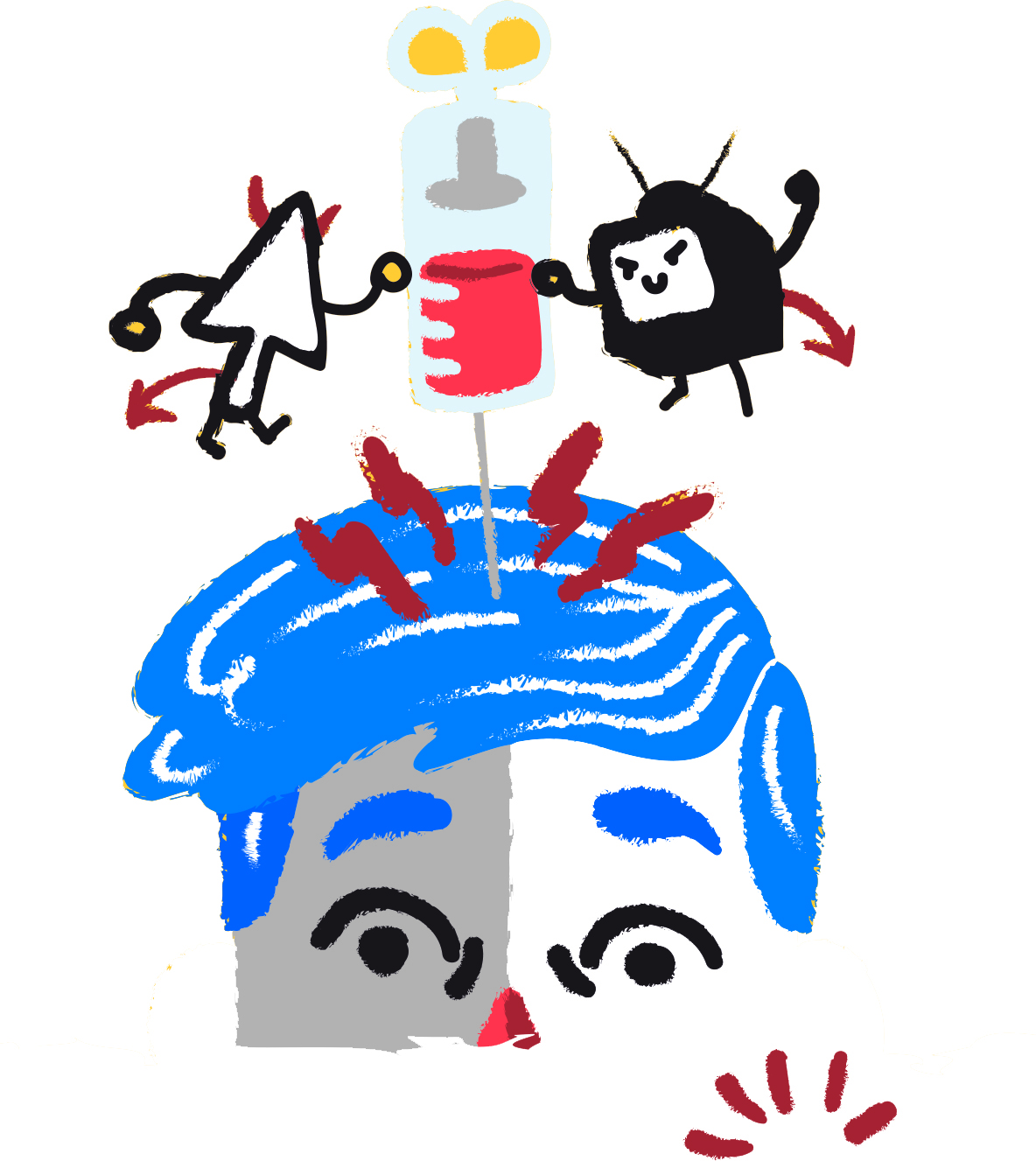 If we blindly trust our sources, then we run the risk of not knowing whether the information is actually true or not.

There is a concept called the “Hypodermic Needle Theory,” which states that people simply take in the information and ideas, and absorb them as they are (similar to how our bodies absorb the vaccine injected into us). It has been long debunked by scholars in the field, but it is slowly finding its way back with the overflow of information available just about anywhere, especially on the internet. 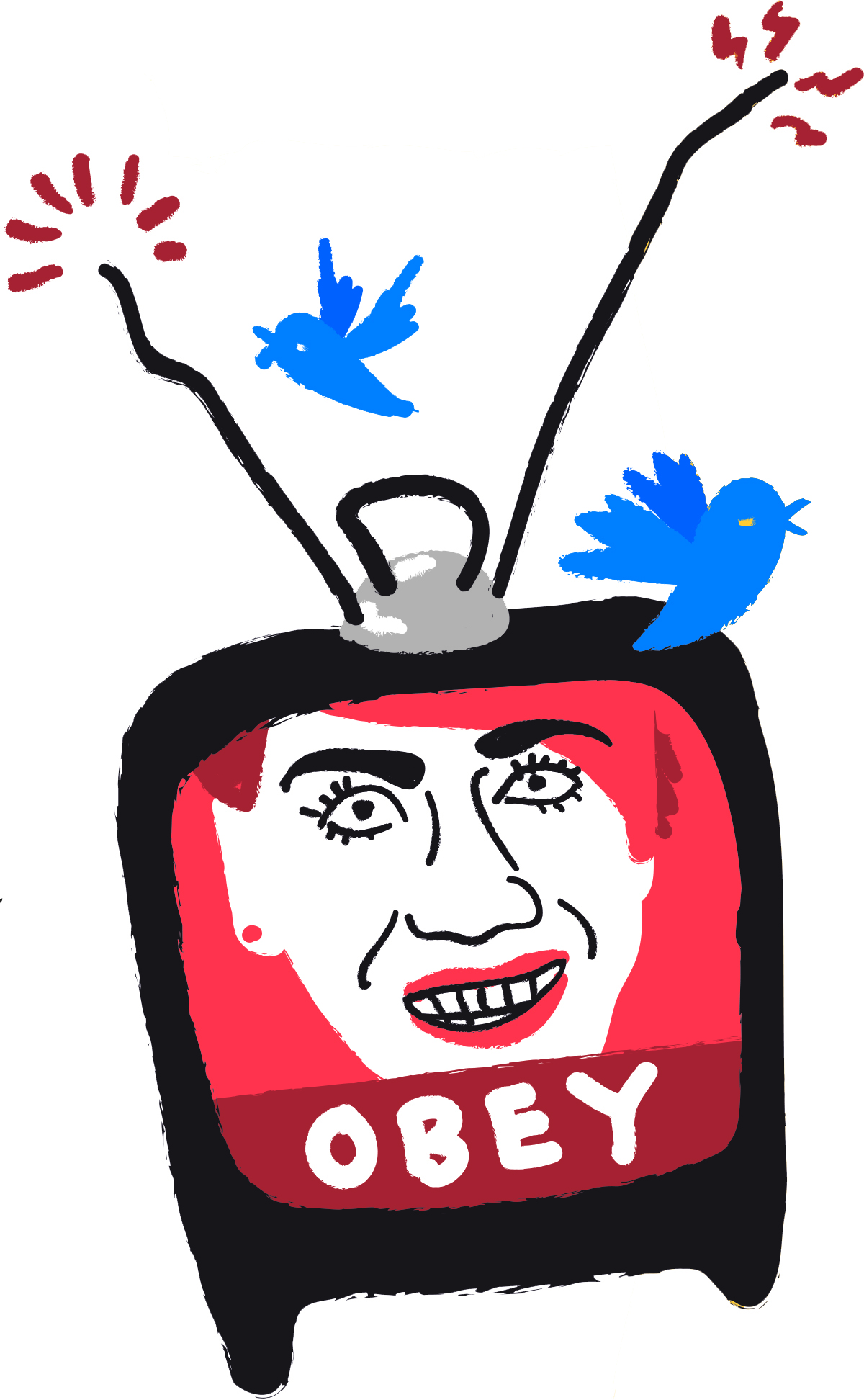 There are influencers who walk among us in our everyday encounters. When it comes to spreading the word, they win in the game of reliability either by popularity or by knowing the source on a personal level. They are our parents, friends, teachers, sibling or maybe even your celebrity idol!

Media companies and agencies are influencers who also have their own influencers. Like what happened with the PDI blunder, they unknowingly took a tweaked truth as the absolute truth and even brought it to publication. As a reputable newspaper in the country, the article was perceived as a validated material by the masses who see it as an influencer. This is called the circular reporting, and it is an event that risks the reliability of a source. This proves that no media outlet is safe from satire.

What does this mean for our society? Media is capable of creating a social environment just by its sheer power of influence. It can shape behavior, culture, and even the identity of the audience. That’s us. With our constant exposure to various media content and with satire and fake news mixed among them, we have to become more vigilant with the information we absorb to save ourselves from the rabbit hole of lies. 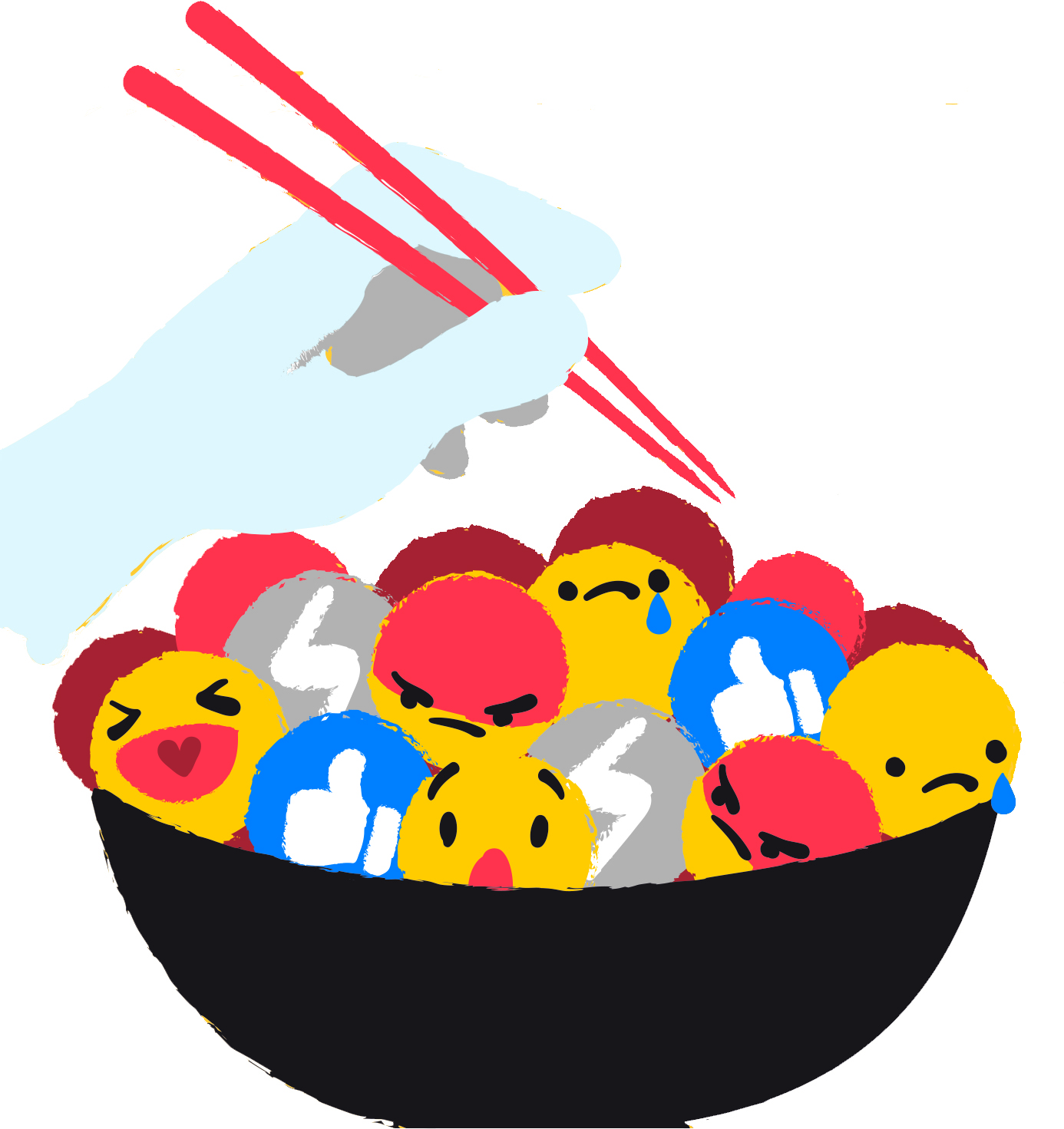 The key to keep yourself from becoming a passive audience is to think through the issue. Claims of reliability does not always mean they are right 100% of the time. Let’s bring this to a smaller scale.

Say someone spread a nasty rumor about your best friend in school. News traveled so fast, even your friends’ friends began talking about it. Are you compelled to immediately believe it without asking your best friend first? What really happened? Who said it? What triggered the issue?

To weigh both sides of the story means being just, reasonable, and smart. Meanwhile, joining an overloaded bandwagon will bring you down with it when it falls apart. Same principles apply with processing what you have just seen, heard or read on media or on the internet:

1. Step back, look at the whole picture, and investigate before joining the growing number of comments on the post. You don’t have to actually go out there and dig deeper into the issue.

2. Ask for opinions from other people, especially those you can trust. You may get similar or polarizing responses, and that’s a good sign. It will give you more things to consider and think about.

3. Be more sensitive about an issue, especially with those details that don’t seem to add up. Do research to answer your own questions and fill-in those gaps. And even if you don’t end up learning the whole truth, your efforts have enlightened any doubts you have on the issue and brought yourself closer to what is real.

4. Use your common sense to evaluate what you learned. It is also helpful to keep an open mind and accept that anything is possible without limiting yourself to your own mindset. Remember, false news target those who are quick to judge based on their personal opinions.

5. Most importantly, don’t share the material until you are absolutely sure about it. Misinformation thrives in the contagiousness it brings to social media. By not partaking in it, you will save yourself from the endemic that is gullibility. The cure lies in us and our willpower to do research and prove or disprove the “truth.” 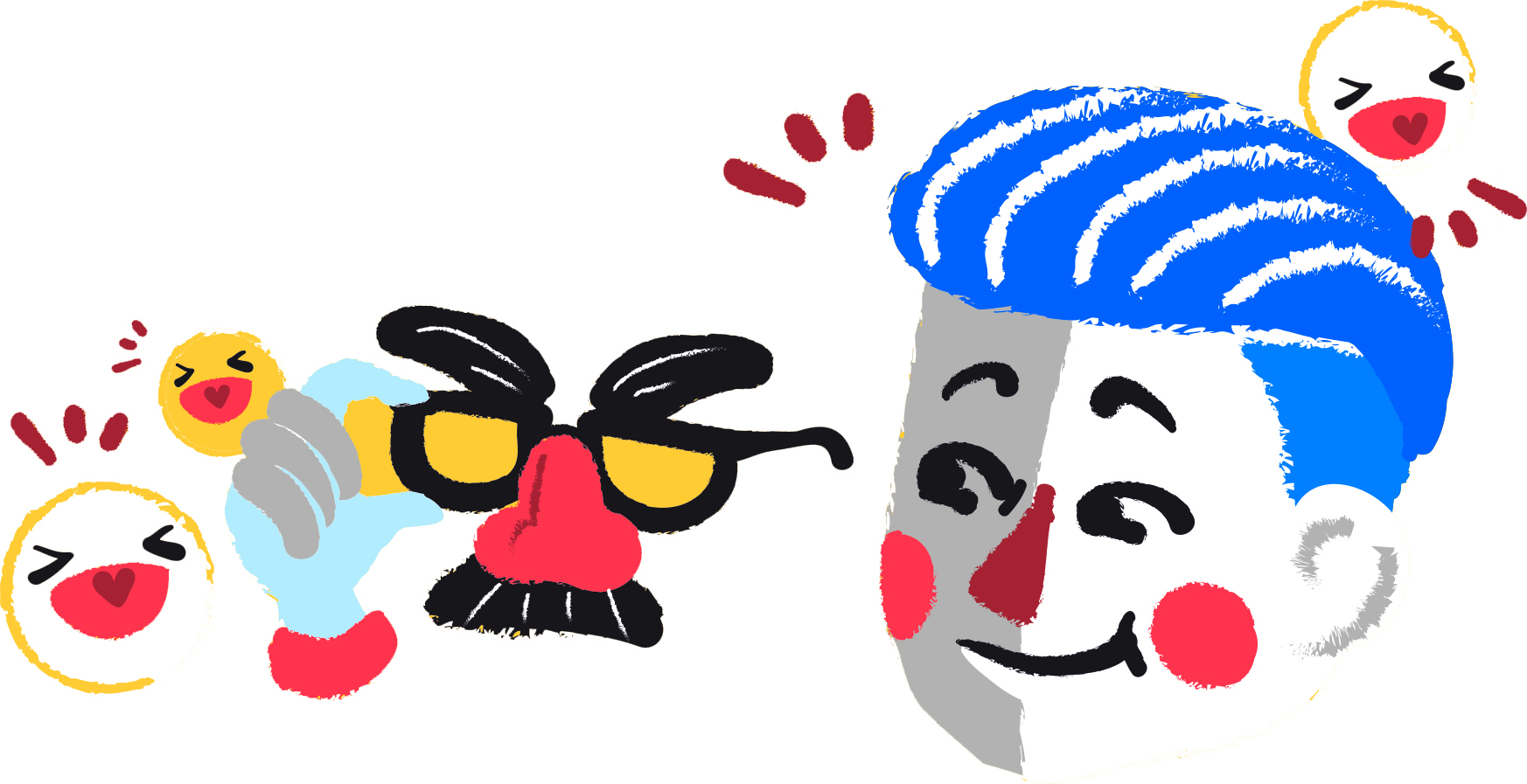 IN THE WAKE OF SATIRE

After being placed in the spotlight for reporting false news, PDI’s editor-in-chief owned up and apologized for the mistake made on the newspaper, but not before the issue left a smear on the company’s reputation. It only proves the tendency for satire to be interpreted as accurate.

If we don’t think for ourselves and do our own validation, investigation or turn the wheels of our critical thinking skills, then we are going to fall into the spiral of ambiguity without ever knowing the truth. So always keep a weather eye, use your common sense, check your facts, and think for yourself.

There are many reasons to be suspicious of an article with just one glance. Here are the things you need to watch out for: 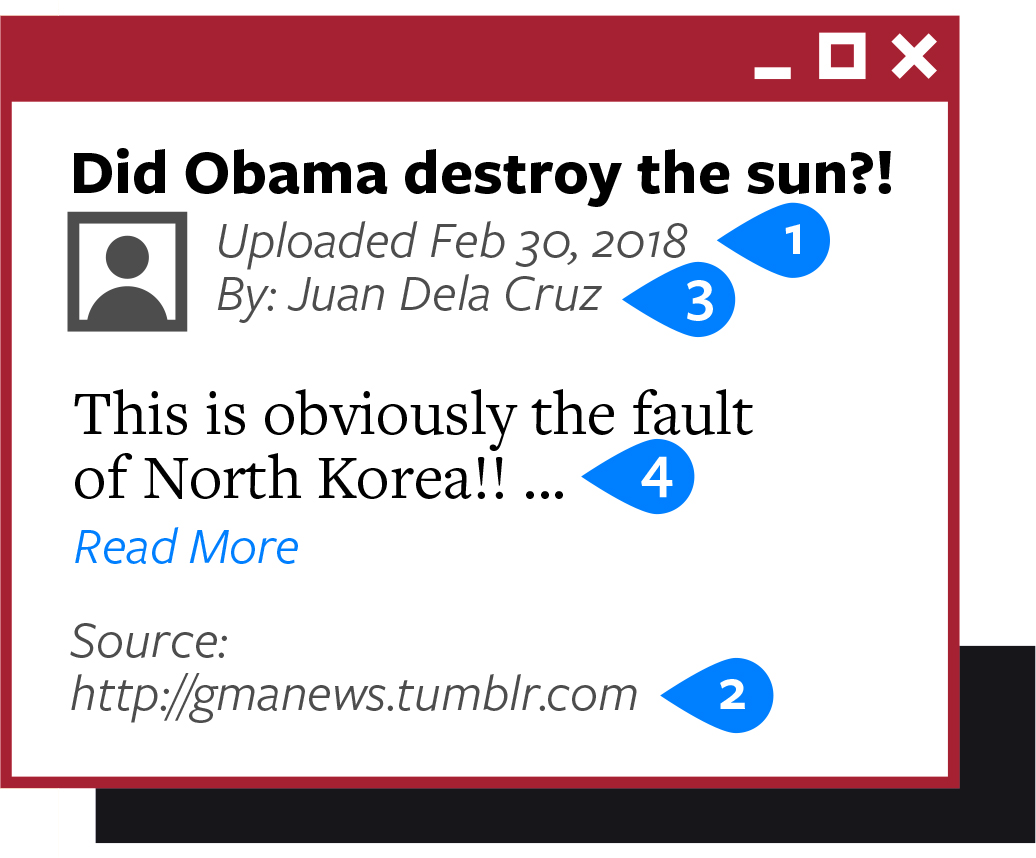 1. Check the date — Some stories are not necessarily false, but are rather shared to distort the chronological timeline of events.

2. Check the source — Take a look at the source again and make sure it links you to the real website. There are many pages on the internet that mimic influential news websites and publish false reports.

3. Check the author — It is always ideal to double check the author of the article and his or her credibility. Your background check does not have to be too extensive, but it can help you validate the story.

4. Read beyond the headline — Headlines always serve as click baits to satirical websites. If it sounds too shocking to you, read further so you can presume its validity before sharing the link. 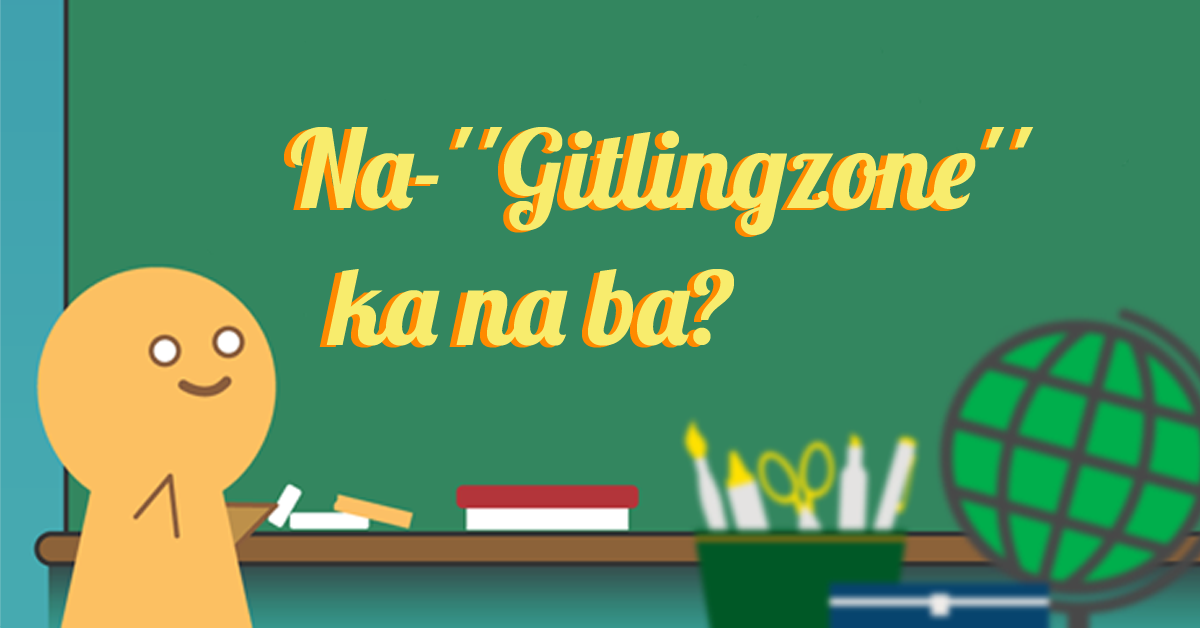 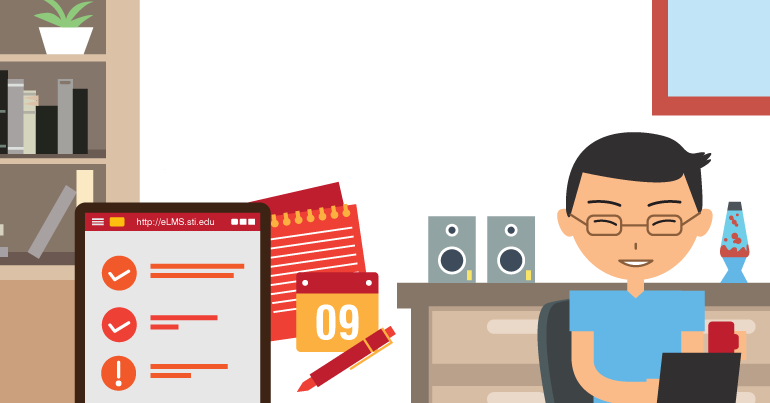 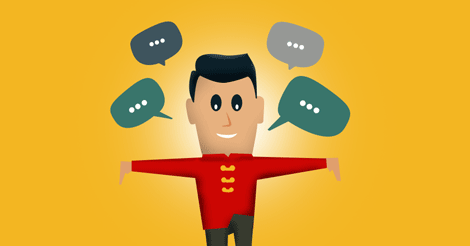