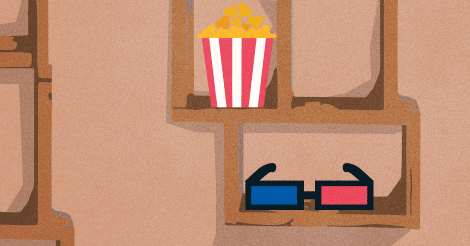 The Hottest On the Shelf

It’s the ultimate clash of superheroes – the Caped Crusader versus the Man of Steel! This film marks the first time that Batman and Superman share the silver screen and they will be joined by Wonder Woman, Aquaman, and Cyborg. In the movie, Batman comes out of retirement after the destruction of the Wayne Financial Building during the battle between Superman and General Zod that was seen at the climax of 2013’s Man of Steel. Fearing that Metropolis’ modern-day savior has developed a god-complex, Bruce Wayne donned his dark suit once again to confront Superman. And while the two superheroes are at war, a new threat comes up that will endanger mankind.

Cowabunga! Our beloved teenage mutant ninja turtles (TMNT) Leonardo, Donatello, Raphael, and Michaelangelo are back for another showdown with their archenemy, Shredder! Though the plot is still unknown, speculations from the TMNT fandom run high that the sequel will focus on the origin of the turtles and back stories for other characters. It has been confirmed, however, that the bumbling duo Bebop and Rocksteady will be making their appearance in the movie to create more havoc for the turtles. The turtles, on the other hand, will be gaining a new ally with the addition of Casey Jones, a vigilante who protects the streets of New York using an array of sports equipment.

Since it was launched in the Electronic Entertaiment Expo (E3) 2015 last June, Fallout 4 has taken the gaming world by storm. Developed by Bethesda Game Studios and published by Bethesda Softworks, this latest installment in the Fallout series centers on the player’s character who emerges from an underground bunker known as a Vault. It was set 200 years after a nuclear war in post-apocalyptic America. Fans will still have the option whether they want to play it in a first-person or third-person point of view. Players can also look forward to a new feature that will enable them to craft and deconstruct settlements and buildings using in-game objects and structures. Players will enjoy customizing their own characters where they can use a free moving tool to adjust the facial features – shape of the face, hair color, skin tone, and more. And if gamers are willing to shell out a bit more money to buy the game’s special edition, they will be treated to a Pip Boy wristwatch device, which players can use to access their game stats, maps, and equipment.

One of the games that headlined the E3 2015 in the VR (virtual reality) category is ADR1FT. It is an immersive first-person experience (FPX) space adventure game developed by Three One Zero and published by 505 Games. Set in 2037, the game follows the story of an astronaut as the lone survivor in a wrecked space station with no memory of the incident and a severely damaged EVA (Extra Vehicular Activity) suit slowly leaking oxygen. The players will then have to look for clues to find out what happened and simultaneously repair the escape vehicle to be able to return home before time runs out. Players will be able to move around five areas, complete a series of puzzles, locate audio logs to learn more about the incident, and find artifacts from the dead crew. However, during the player’s exploration, one must also constantly monitor the oxygen supply. When the oxygen runs low, the player’s vision gets blurred and must obtain an oxygen tank to stay alive. The game is ultimately all about survival in a very unlikely environment. 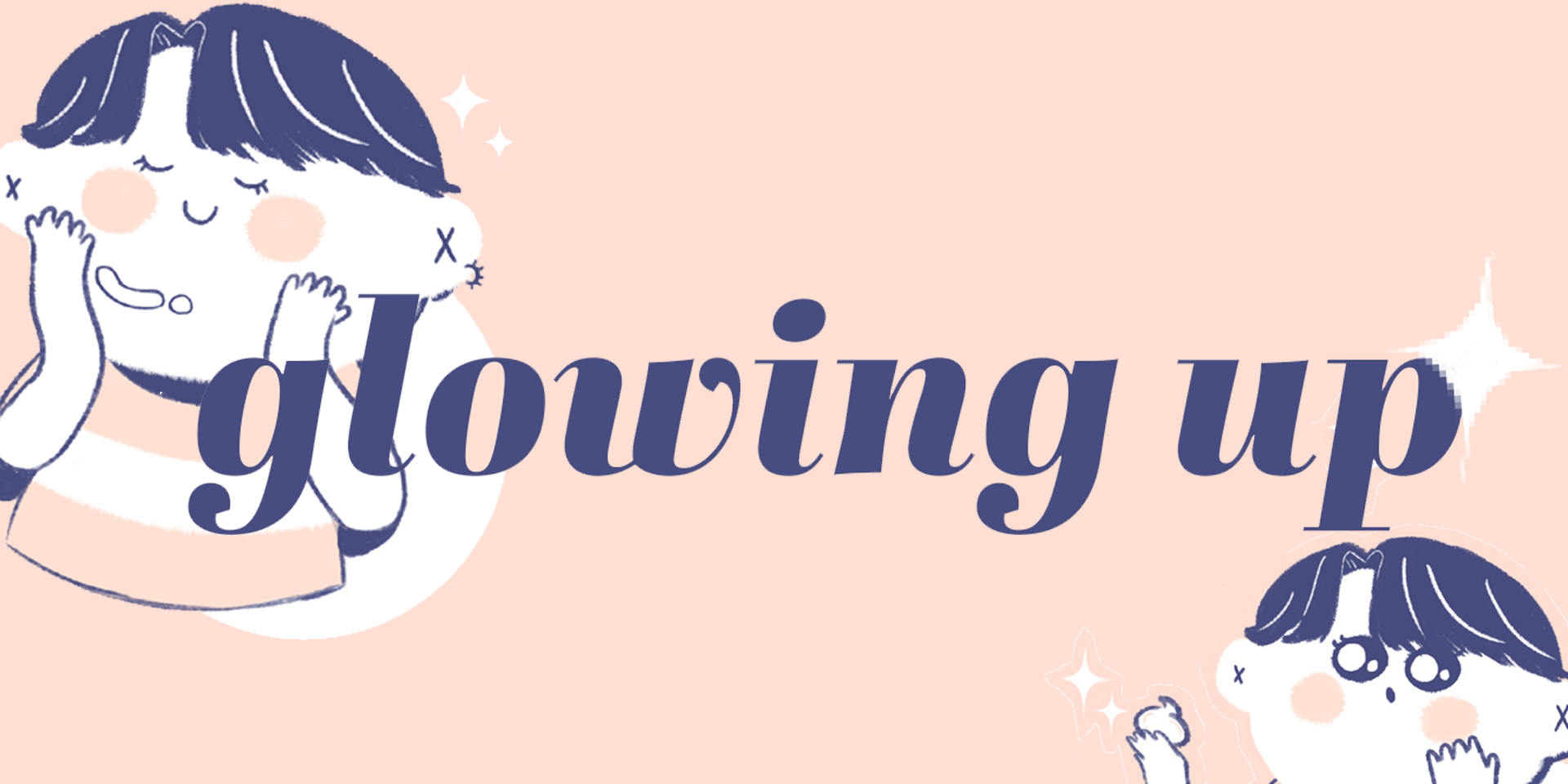 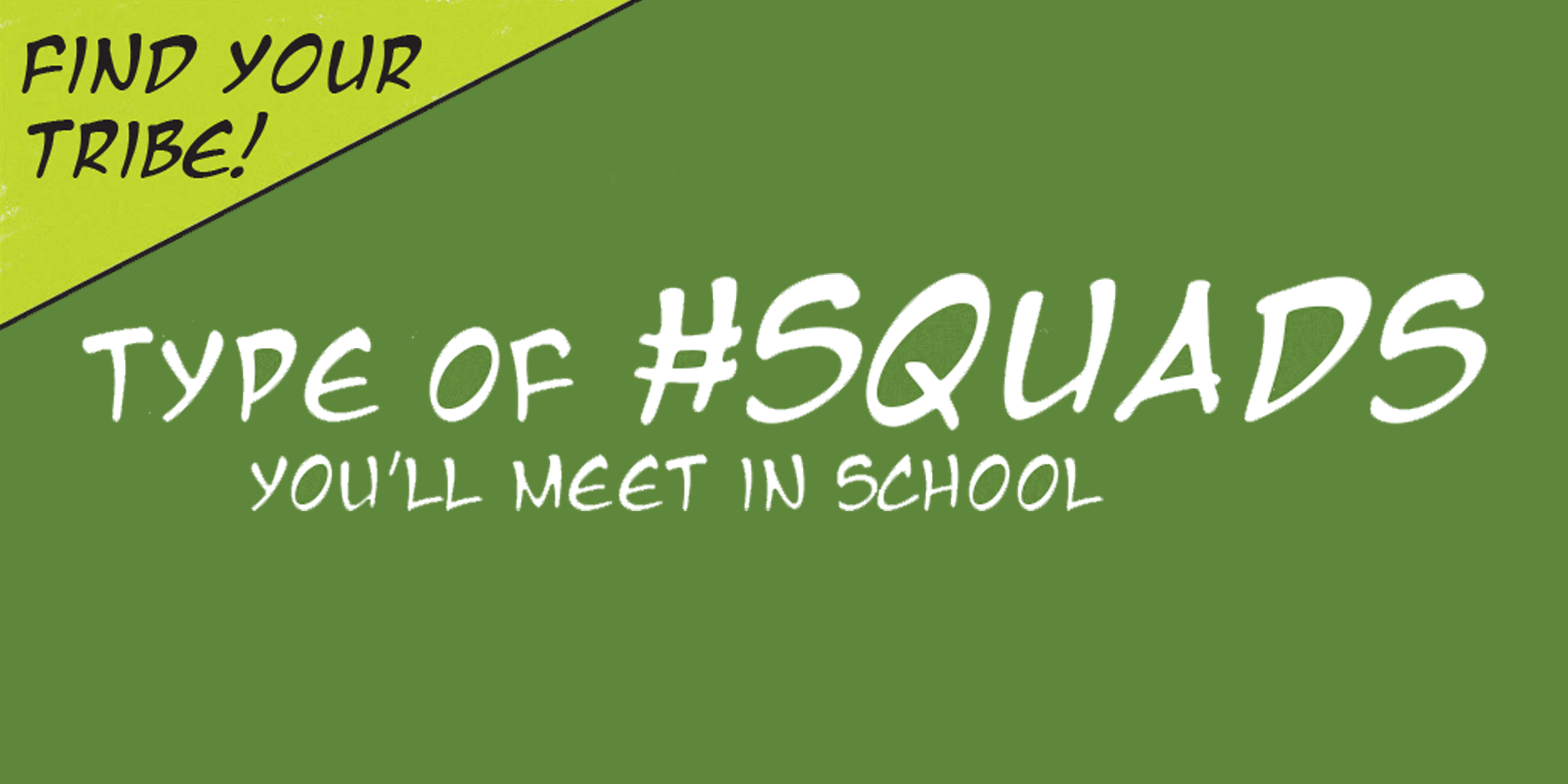 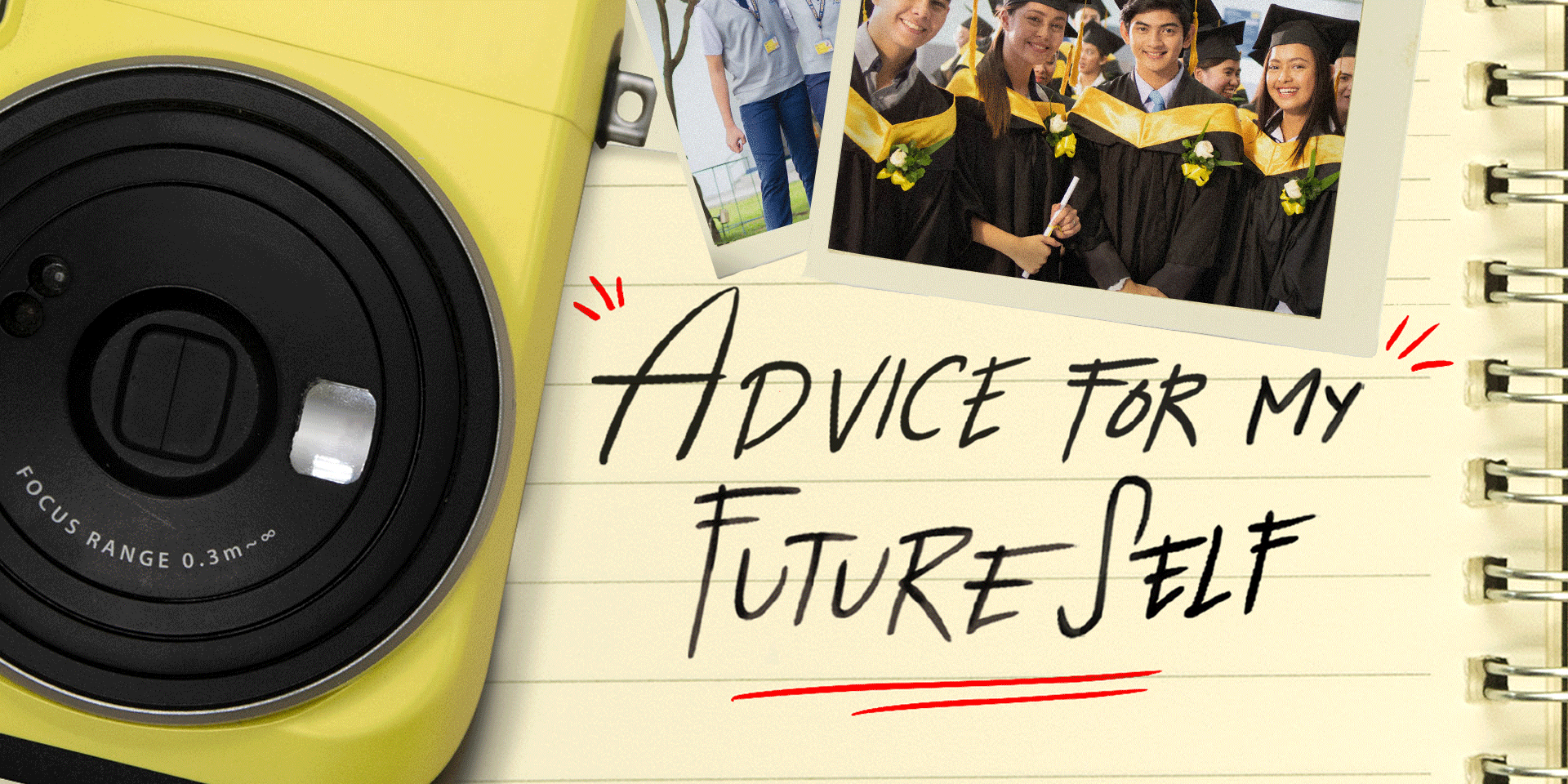 Advice For My Future Self