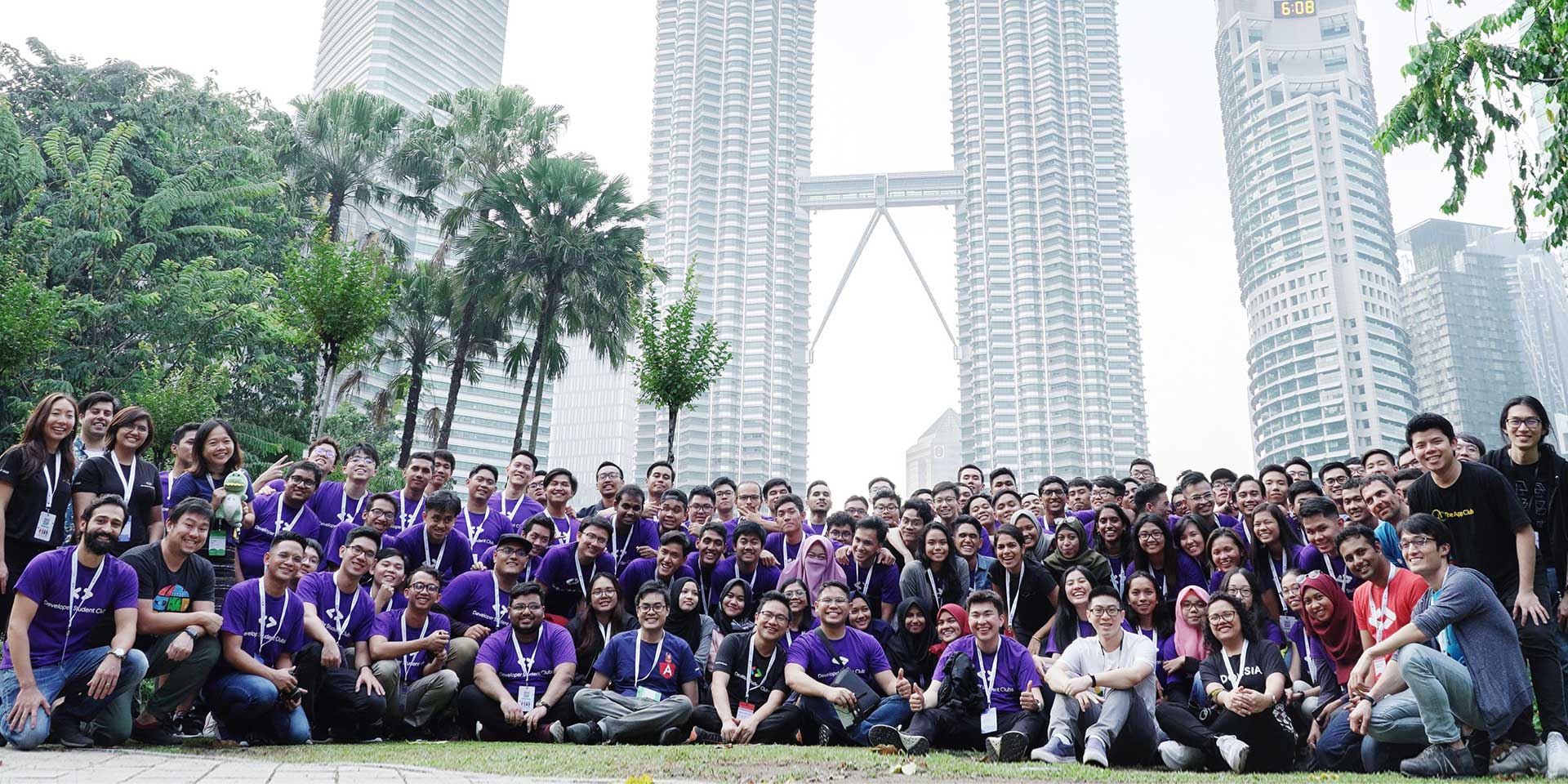 Before his qualification as a DSC Lead, John Carlos along with other IT students from the Philippines underwent several interviews and screenings until they were shortlisted to 19 official delegates.

“At first, I did not believe and had some doubts that it is real. I did not expect to be selected as a DSC Lead. But then, after the first meeting, I was really excited about representing my school,” shared Montejo. 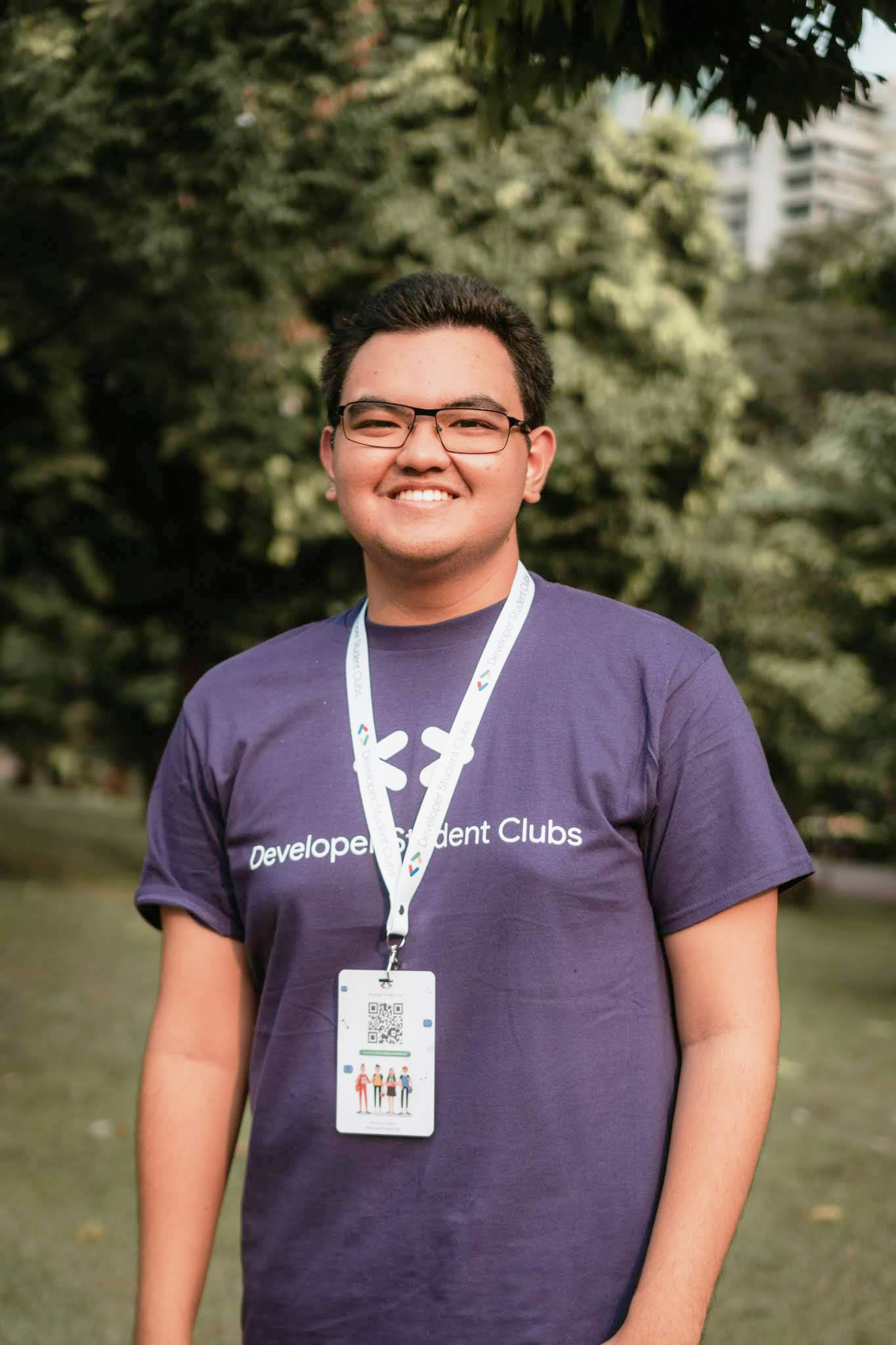 The summit aims to assess the problems faced by IT graduates in the technology industry by immersing DSC Leads in real problems so that they could build action plans to address issues faced by their universities.

One of the activities of the three-day event is for the DSC Leads to come up with an IT-related advocacy wherein they would use their current skillset to implement said advocacy in their respective schools.