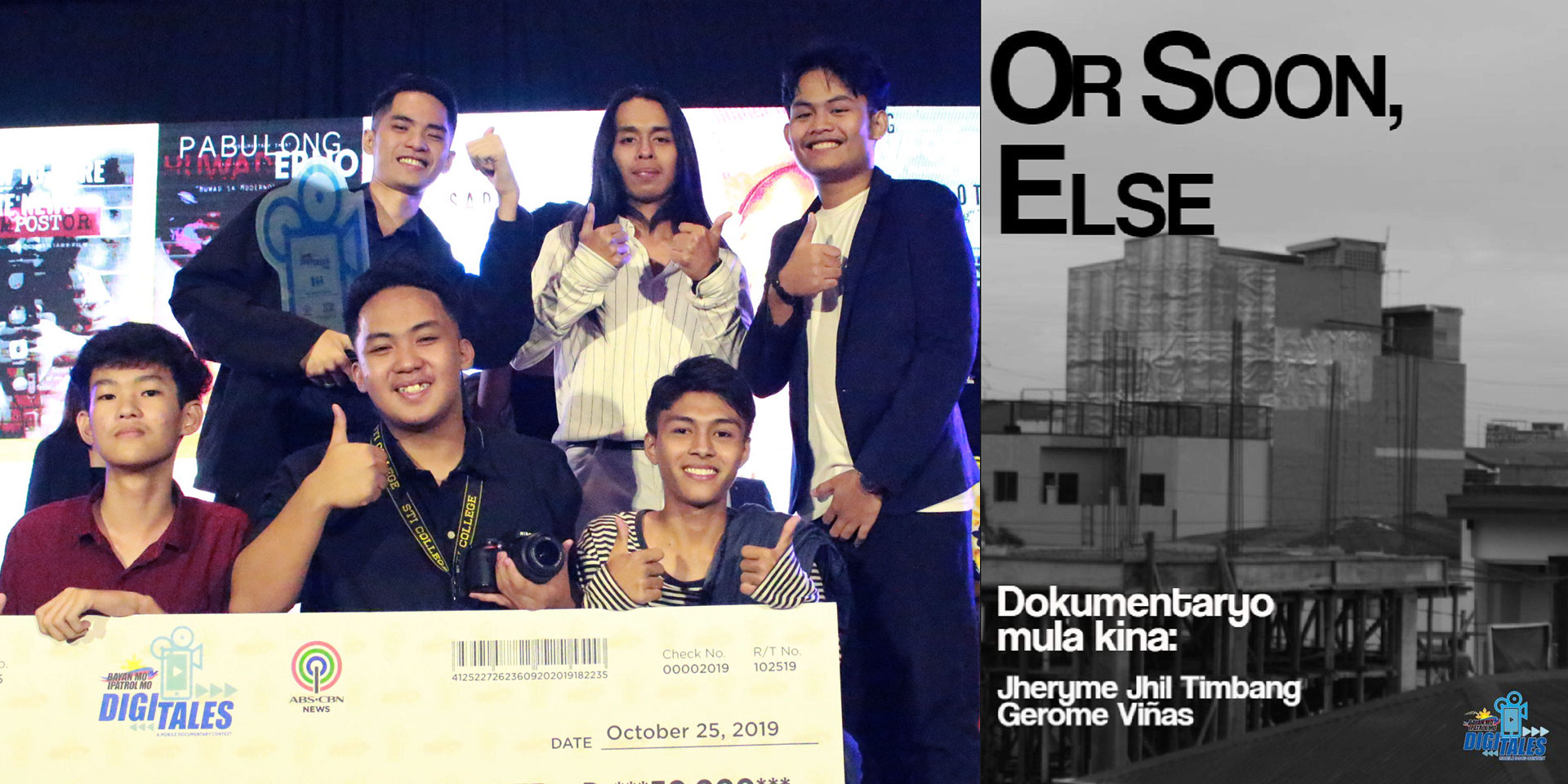 Powered by ABS-CBN’s Integrated News and Current Affairs and in partnership with UNESCO and the Asian Institute of Journalism, Digitales is a mobile documentary contest that aims to combat disinformation online. 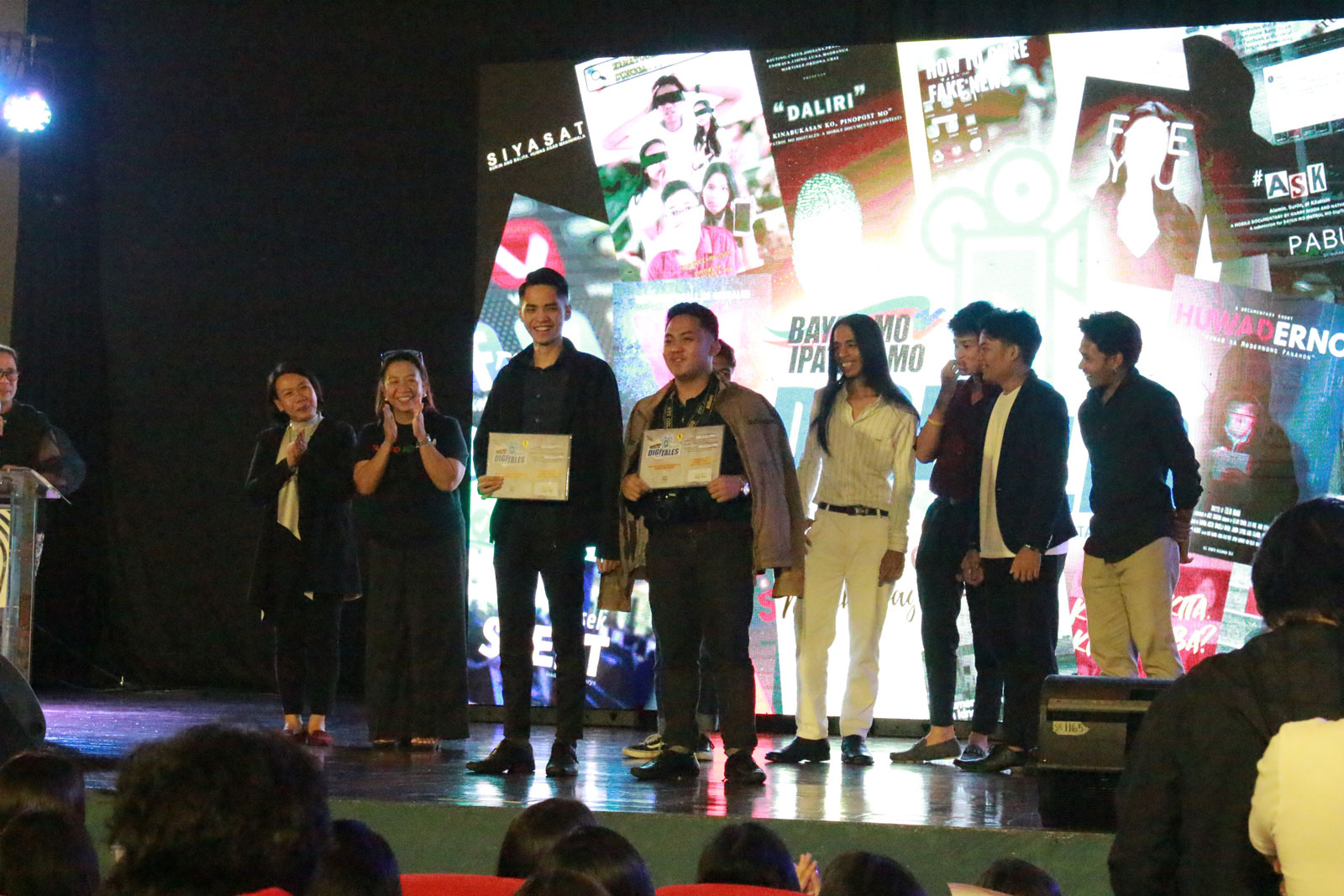 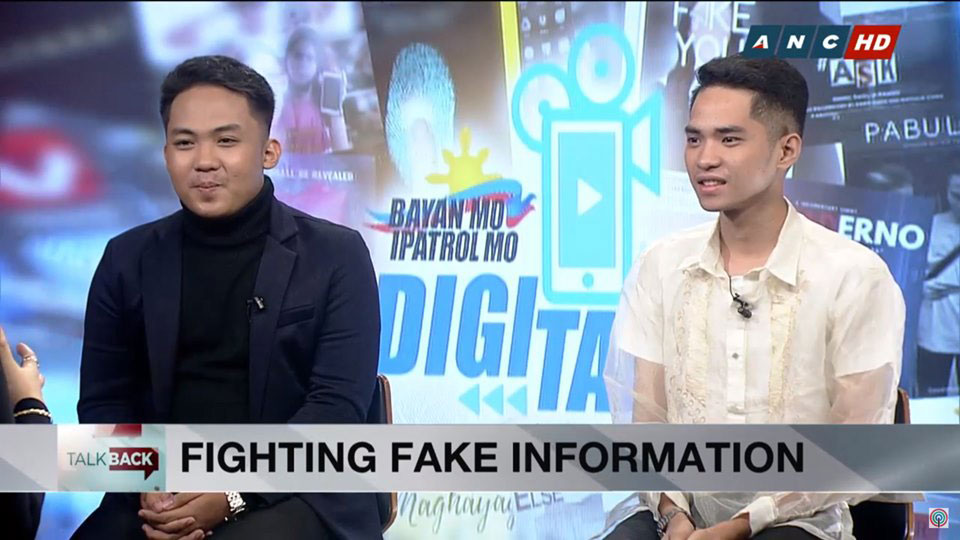 With the theme "Gusto Ko Tama: Fighting Disinformation in Social Media," the competition was open to students from various colleges and universities nationwide where they can submit documentaries filmed and edited using their mobile phones. The short films would then be used as part of BMPM's campaign to spread news and media literacy in different areas.

Gerome and Jheryme outshone other participating schools with their entry entitled "Or Soon, Else", a documentary on fake news that harks back to Orson Wells’ War of the Worlds 1938 radio drama.

With a budget of PhP 300 as well as a production period of two days, Gerome and his friend (who call themselves Kulto Productions) successfully produced the video that won the hearts of the judges and spectators.

With around 50 entries nationwide, students from STI Colleges Ortigas-Cainta, Novaliches, and Recto also made the entire STI community proud by being part of Digitales' top 20 finalists. 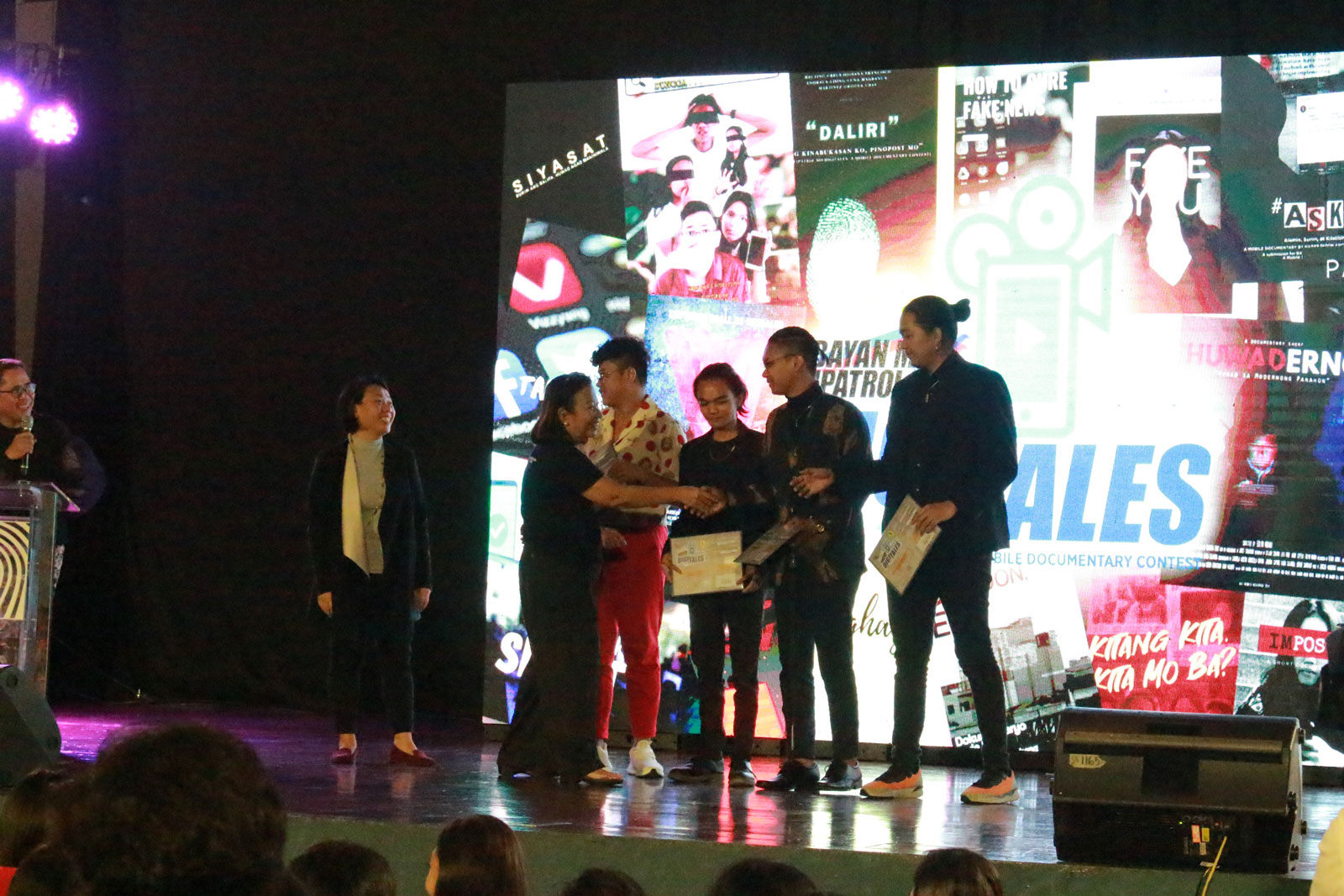 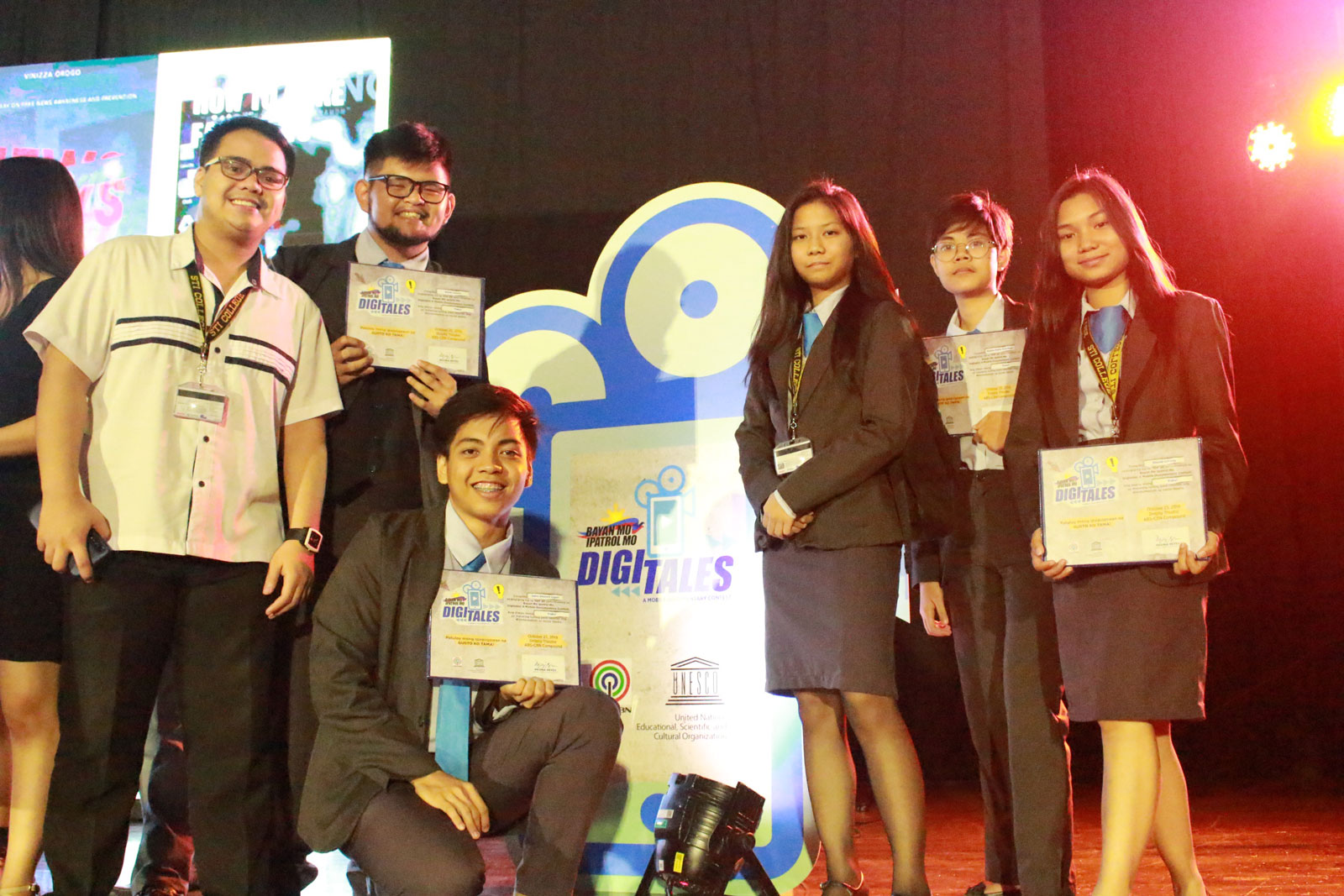 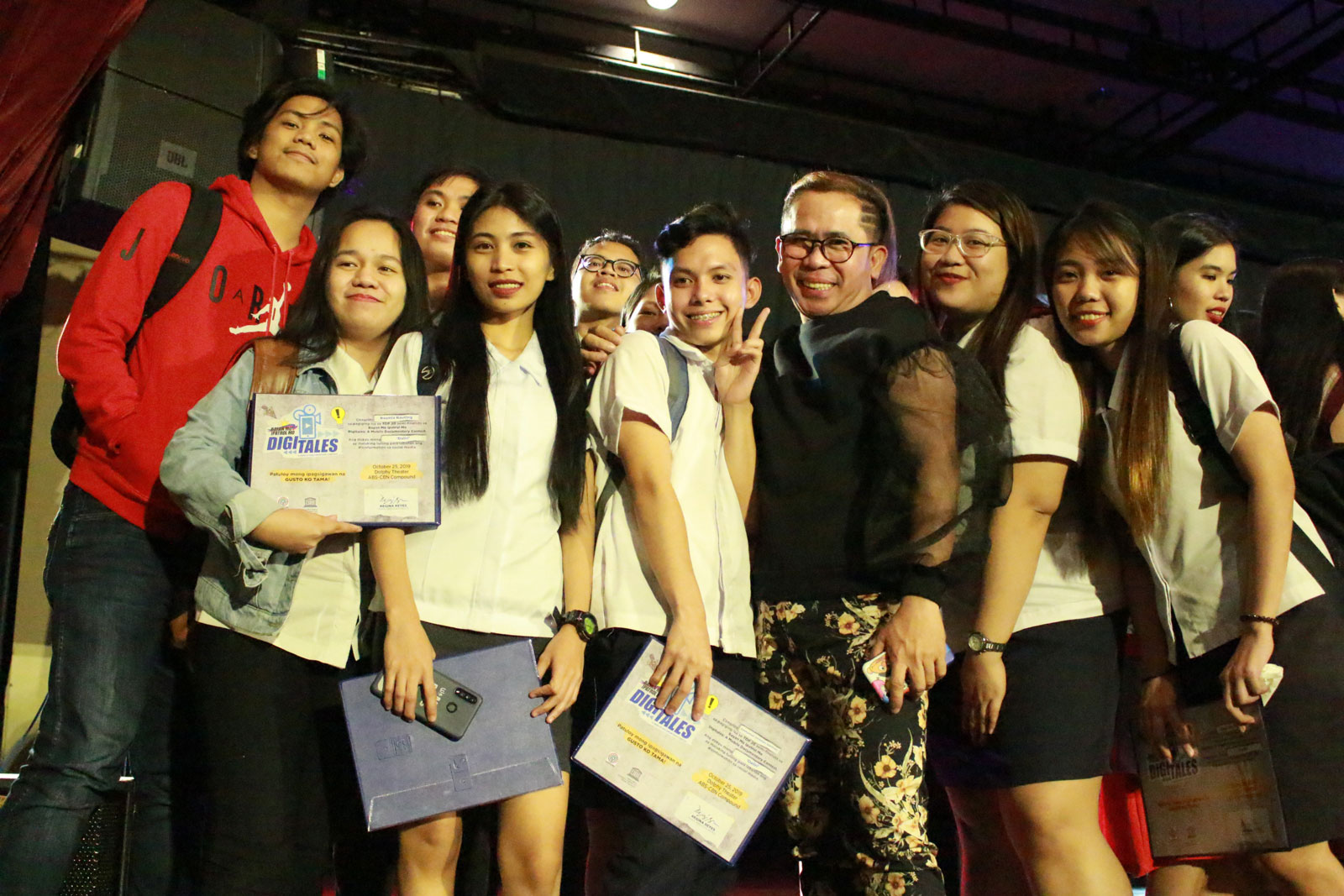 With its strong commitment to nation-building, STI ensures to turn students into dynamic and responsible citizens through activities that will develop their character as well as skills.