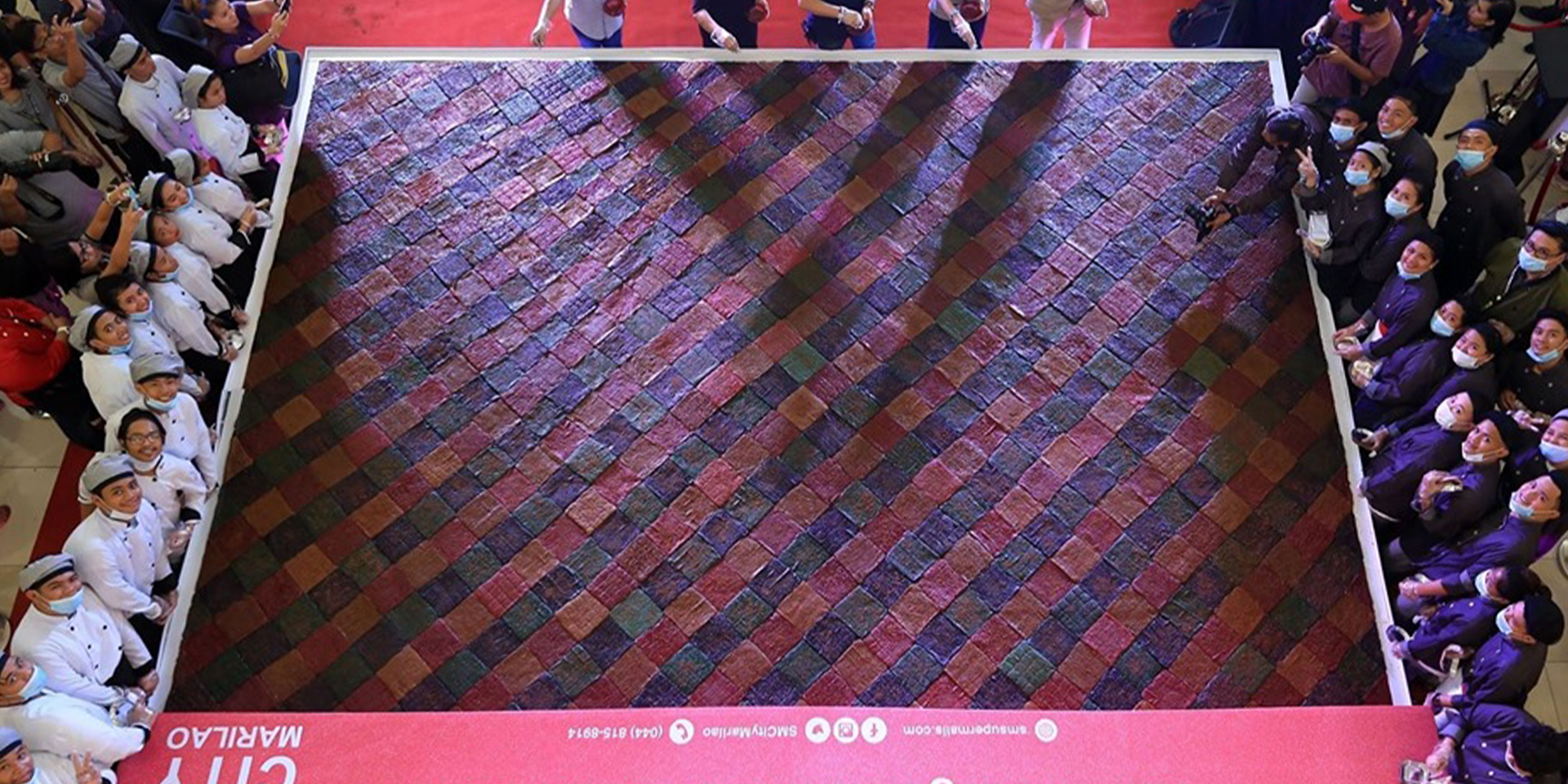 Going Big with the Giant Biko

After impressing the crowd with their last year’s giant "inipit," 15 senior high school (SHS) Culinary Arts and 30 Bachelor of Science in Hospitality Management (BSHM) students from STI College Balagtas wowed the shoppers as they showcased a giant Filipino rice cake which is known as "biko" during the launch of SM City Marilao’s Bulacan Food & Art BESTival, an annual event that displays the best in North Luzon, on September 10, 2019 held in the aforementioned mall.

As part of the collaboration between STI College Balagtas and SM City Marilao, STI students had the opportunity to once again prove their culinary skills through the enormous rice cake which was the highlight of the event.

Led by Elaine Queen Bolipata, the school's Program Head of Tourism and Hospitality Management, students unleashed their passion for cooking as they produced the giant biko that measures 20 feet by 20 feet as well as can serve 16,000 individuals. 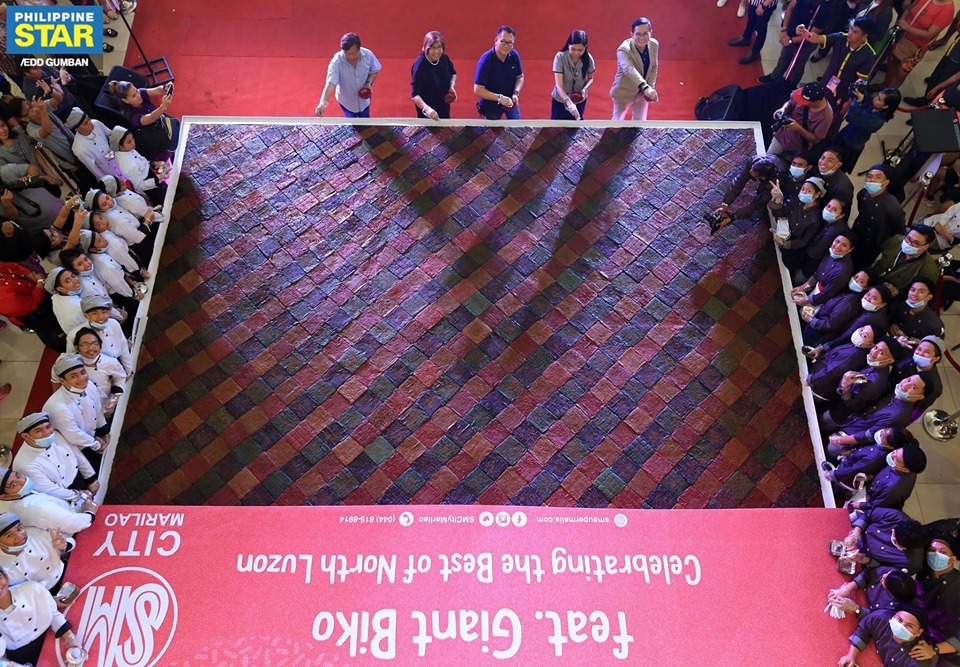 STIers with their giant biko during the Bulacan Food & Art BESTival 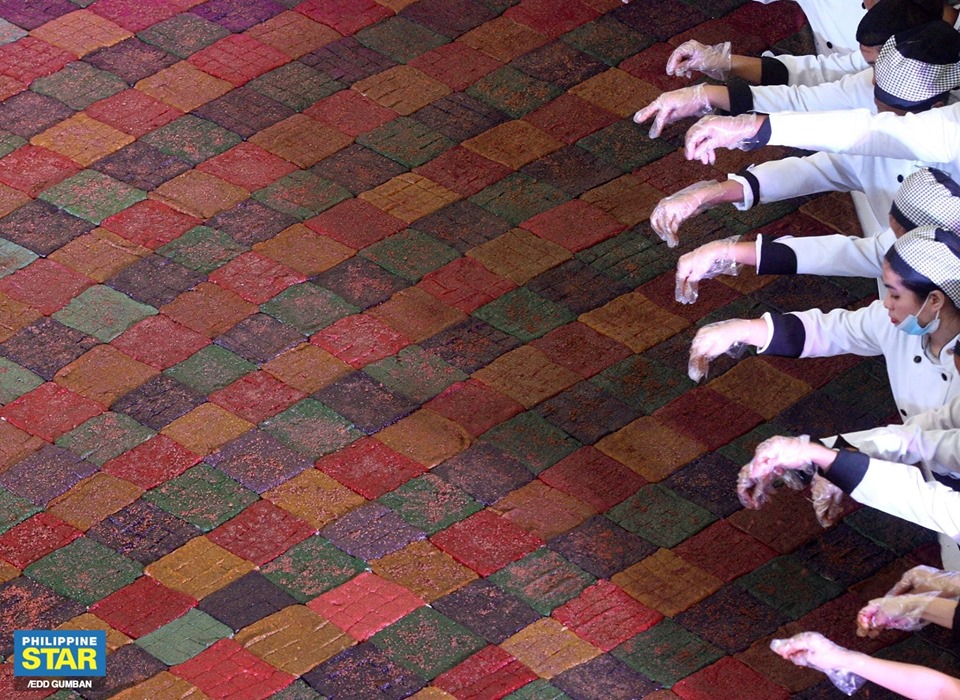 Students sprinkling the "latik" on the enormous biko 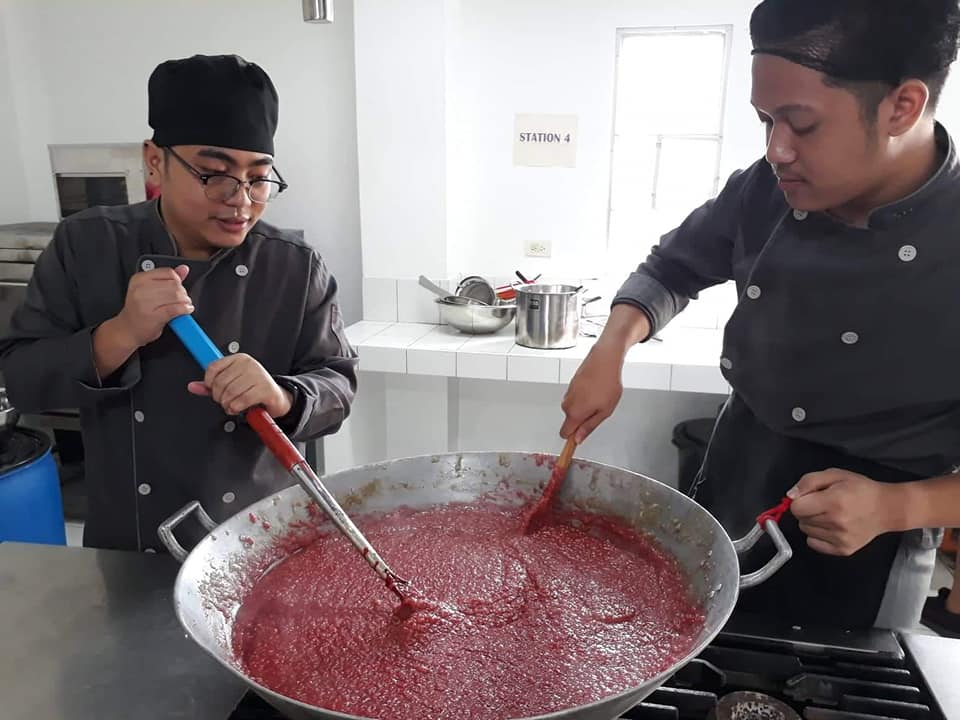 Students cooking the biko before the Bulacan Food & Art BESTival 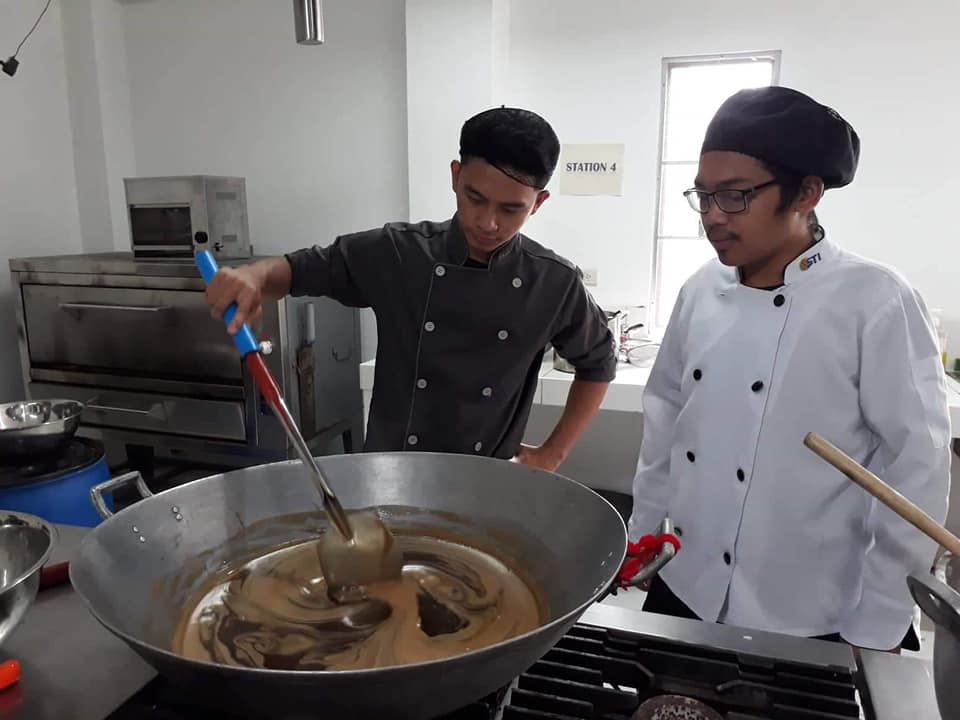 STIers showcasing their passion for cooking 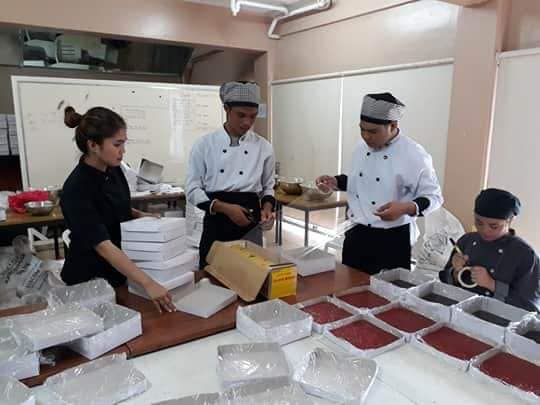 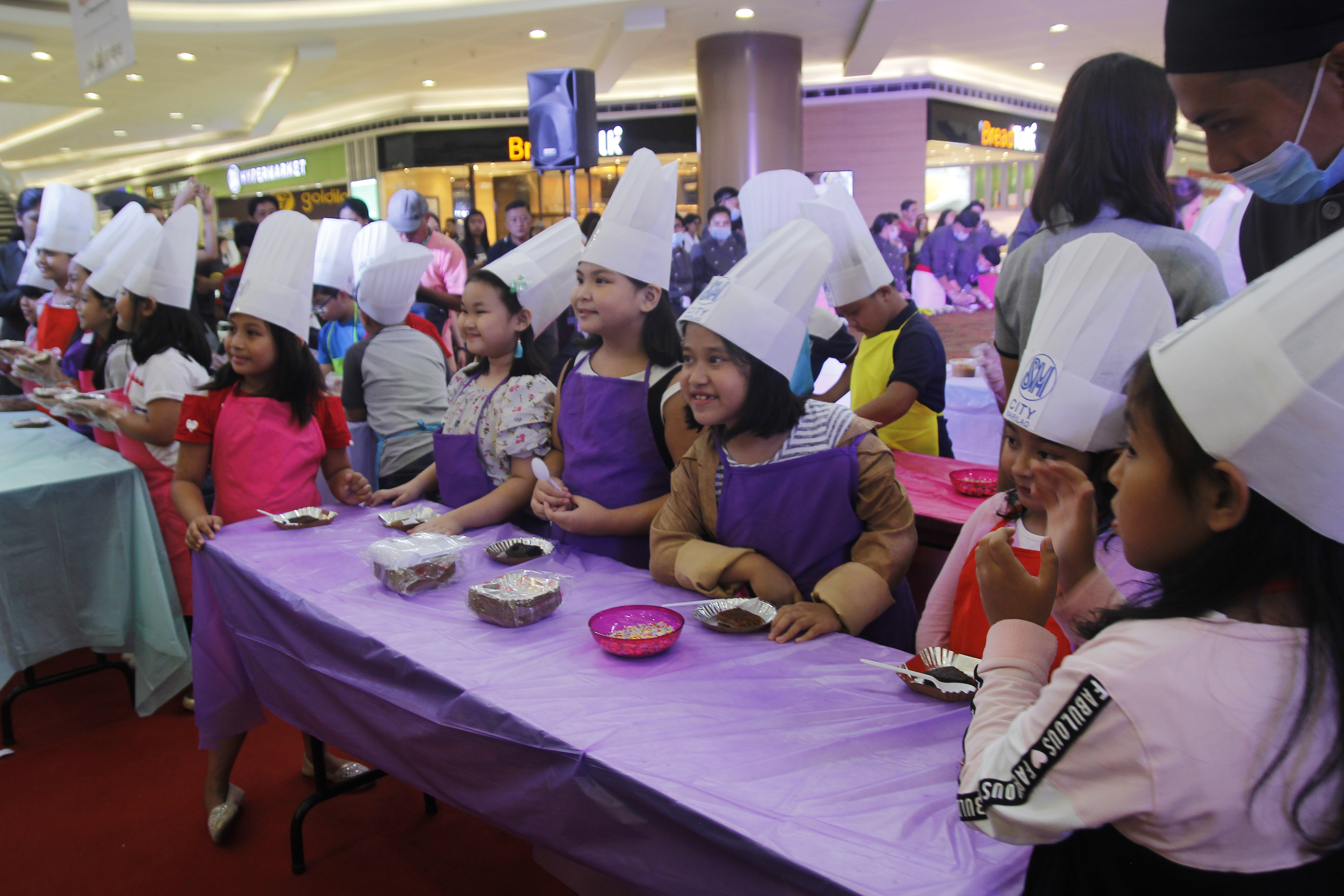 Kids having fun during the event Photo credit: JM Siscar 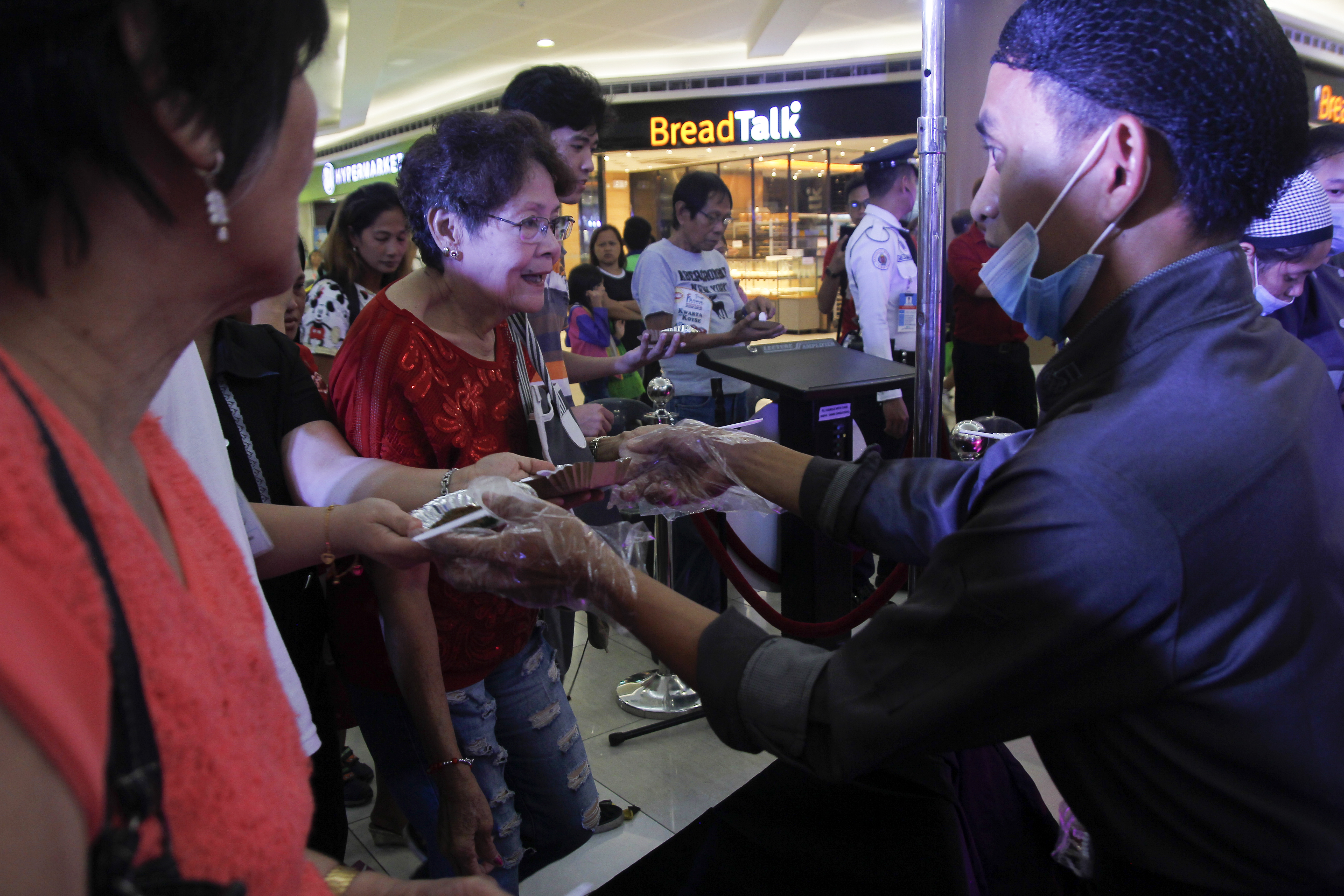 During the distribution of the biko Photo credit: JM Siscar

The cooking process of the rice cake was not easy as one-two-three as it took them a total of 48 hours to finish it, but with the guidance and support of their mentors Joesaint Neiliza Pasada, Mark Kevin Suba, Maolynfer Bobadilla, Maricris Victorio, and Florinda Estanislao, they confidently overcame the challenges along their way as they successfully produced the popular delicacy that was featured on the Philippine Star.

The students reaped the fruits of their labor when they witnessed a smile on the shoppers’ faces during the distribution of the biko in the event.

STI continuously aims to equip its learners not only with knowledge but also with experiences that will help them embrace the importance of hard work, discipline, grit, and resilience in achieving one’s dreams.