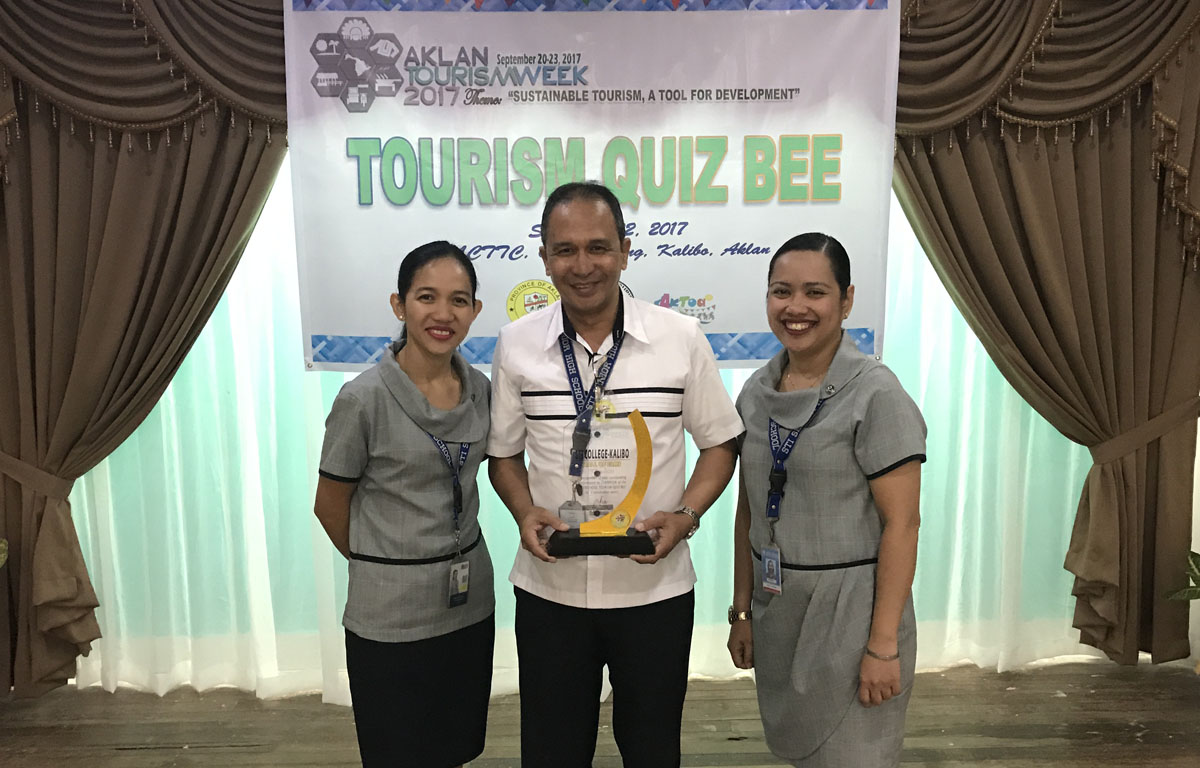 STI College - Kalibo is a Hall of Fame Awardee

In the sixth year celebration of the Tourism Month of the Provincial Government of Aklan with the theme "Sustainable Tourism, A Tool for Development," STI College – Kalibo received the Hall of Fame Award after winning the championship title in the Annual Tourism Quiz Bee for five consecutive years since 2012. 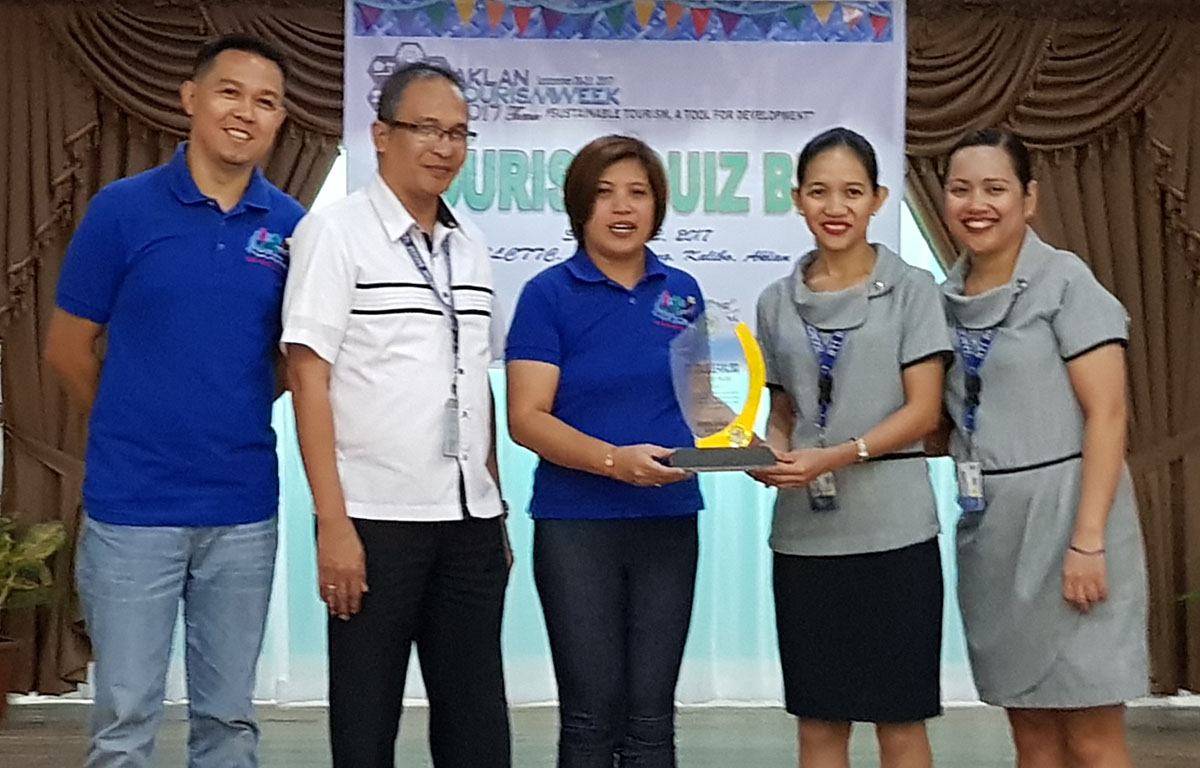