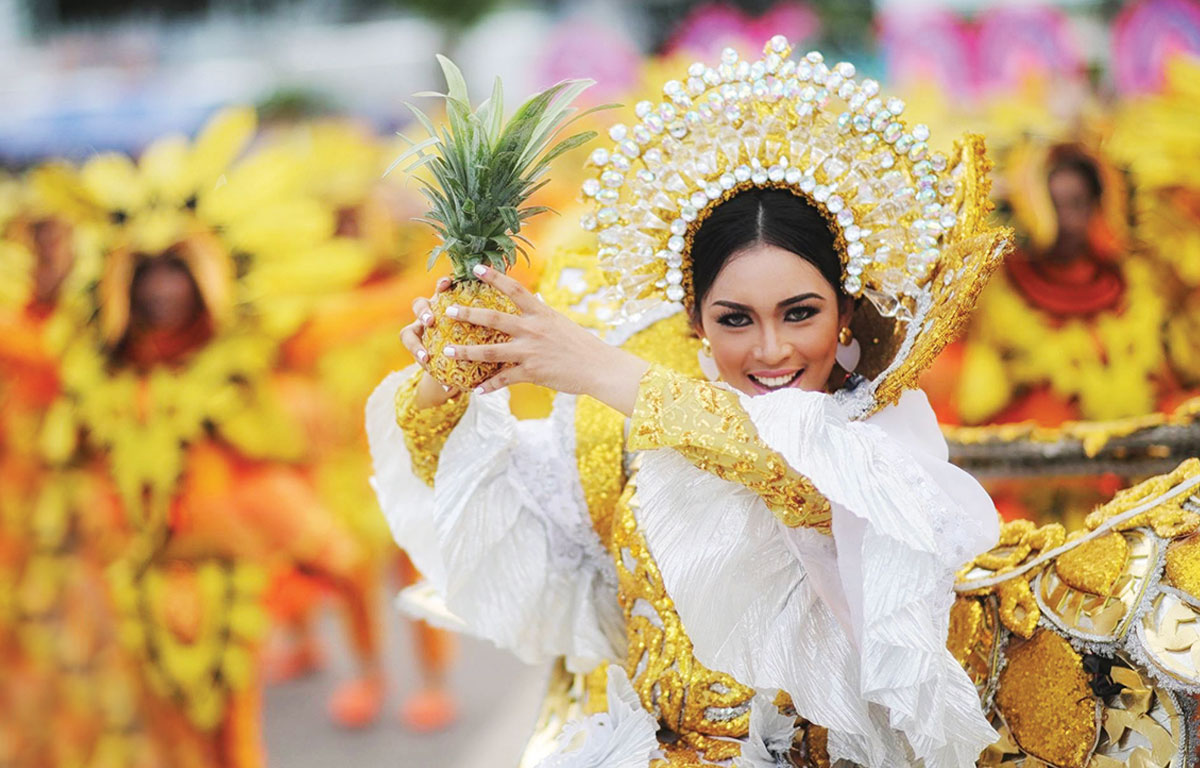 The STI contingent was hailed as the festival champion after winning the festival ritual or showdown, which earned them a cash prize of PhP500,000. In addition, the school was lauded in other various categories. STI College – Ormoc’s dancers landed first place in the Street Dancing competition and took home PhP60,000. For his creative choreography, Maximar Custodio won Best in Choreography and a cash prize of PhP40,000. Meanwhile, Cherry Mae Duterte dazzled the crowd with her magnificent costume and was crowned the 2017 Piña Festival Queen. Aside from the festival queen title, Cherry Mae also won PhP35,000.

Envisioned to be the ultimate cultural program of Ormoc City, the Piña Festival is also held to celebrate the feast of the city’s patron saints, Saint Peter and Saint Paul, for all the blessings that they have bestowed to the city.