Filling the Shelf of Trophies 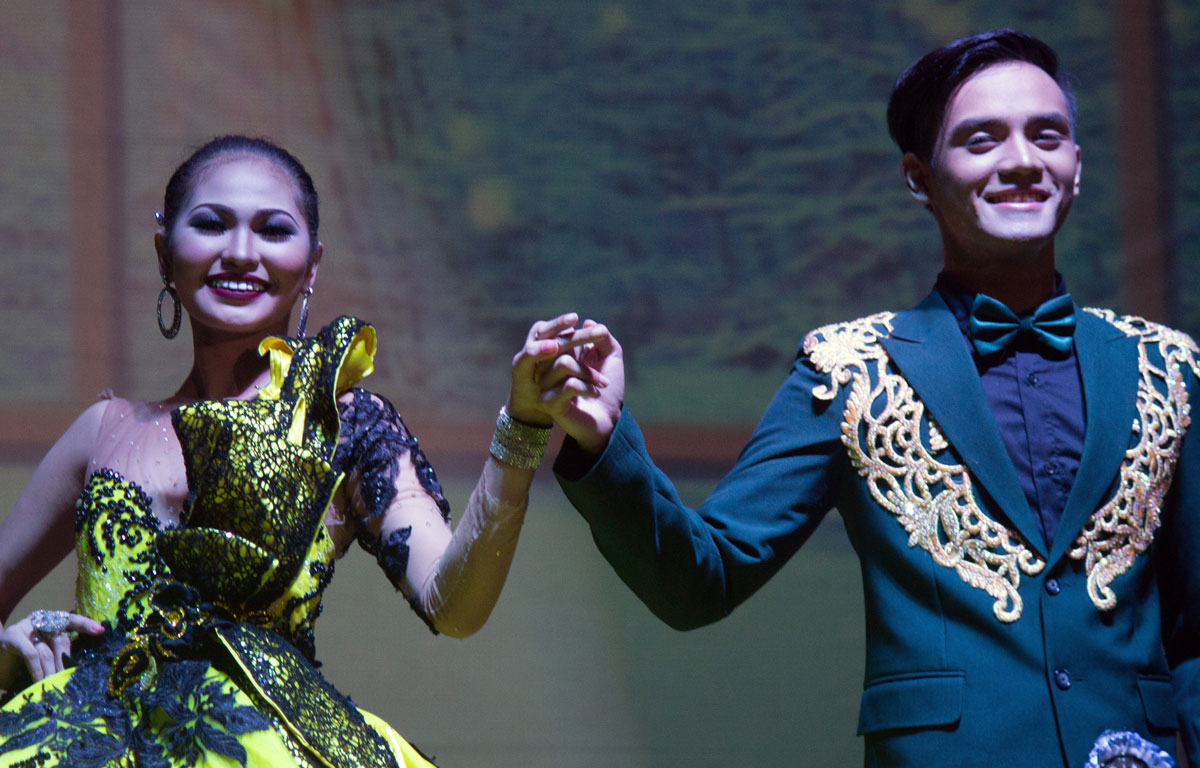 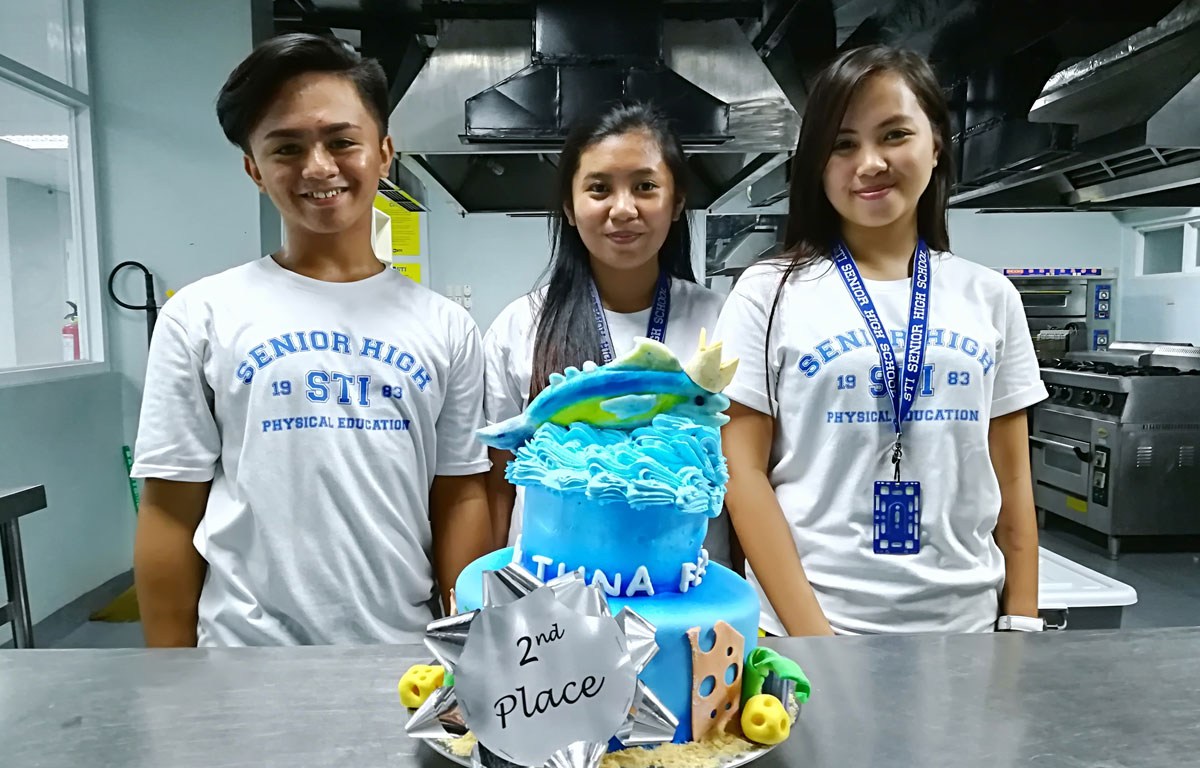 From the ICT program hails Bachelor of Science in Computer Science senior Reymart Sumalinog who won first place in the ICT Vis-Min Zonal Skills Competition at the KorPhil, Davao City! The event ran from December 11-15, 2017 where Reymart competed under the IT Software Solutions for Business trade area. Following his victory, he will be flying to Thailand in August this year to join the ASEAN World Skills Competition under the support and guidance of his coach, Mr. Ali Nur. 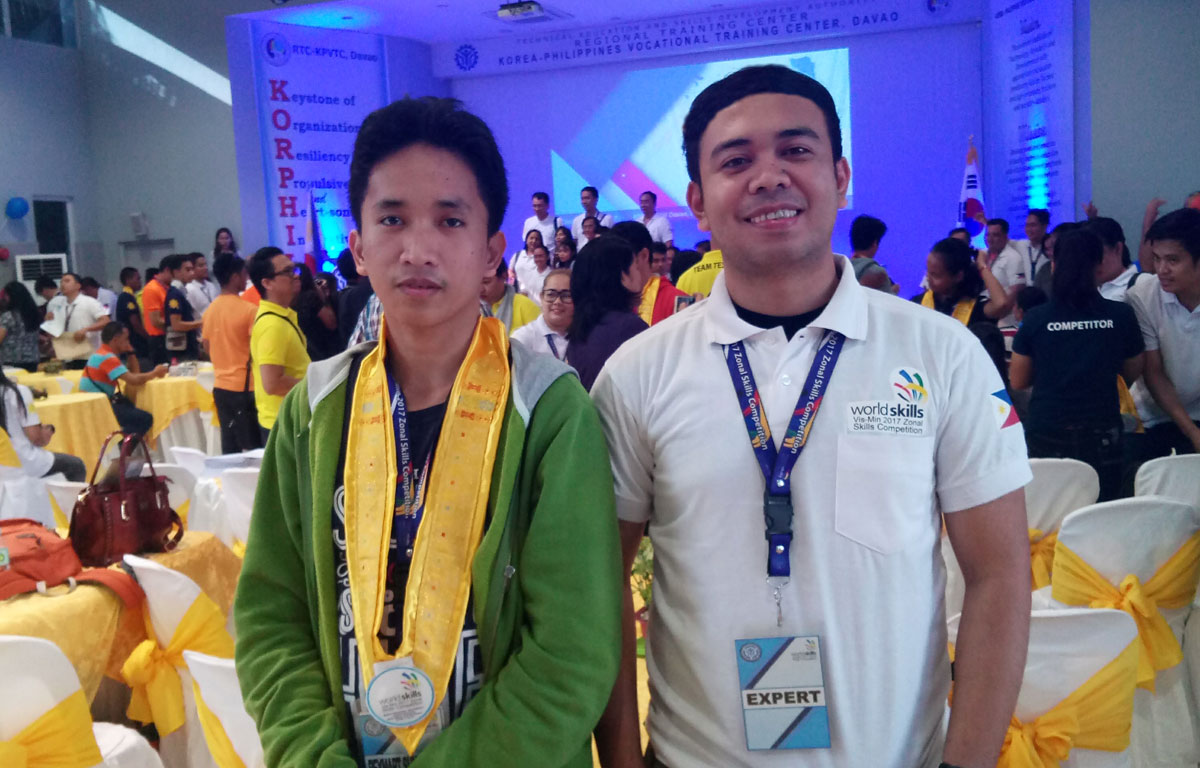 By facing different competitions, STIers still continues to prove their knowledge not just inside their field but also outside the school.