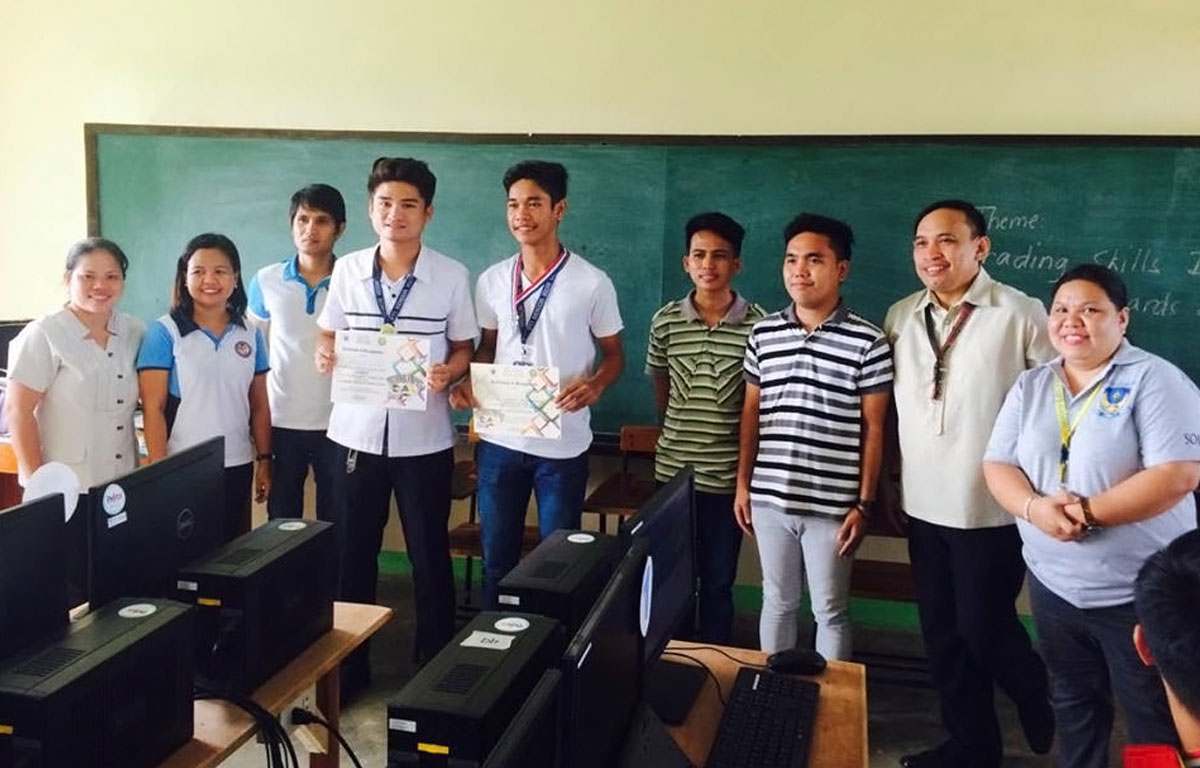 Winner by the Dozen

STI College – Balayan has been on a roll with awards and recognitions this year! 12 students joined six different competitions in Balayan and came home victorious. Under the guidance of various faculty members, STIers showcased their different skills and talents in their chosen fields. 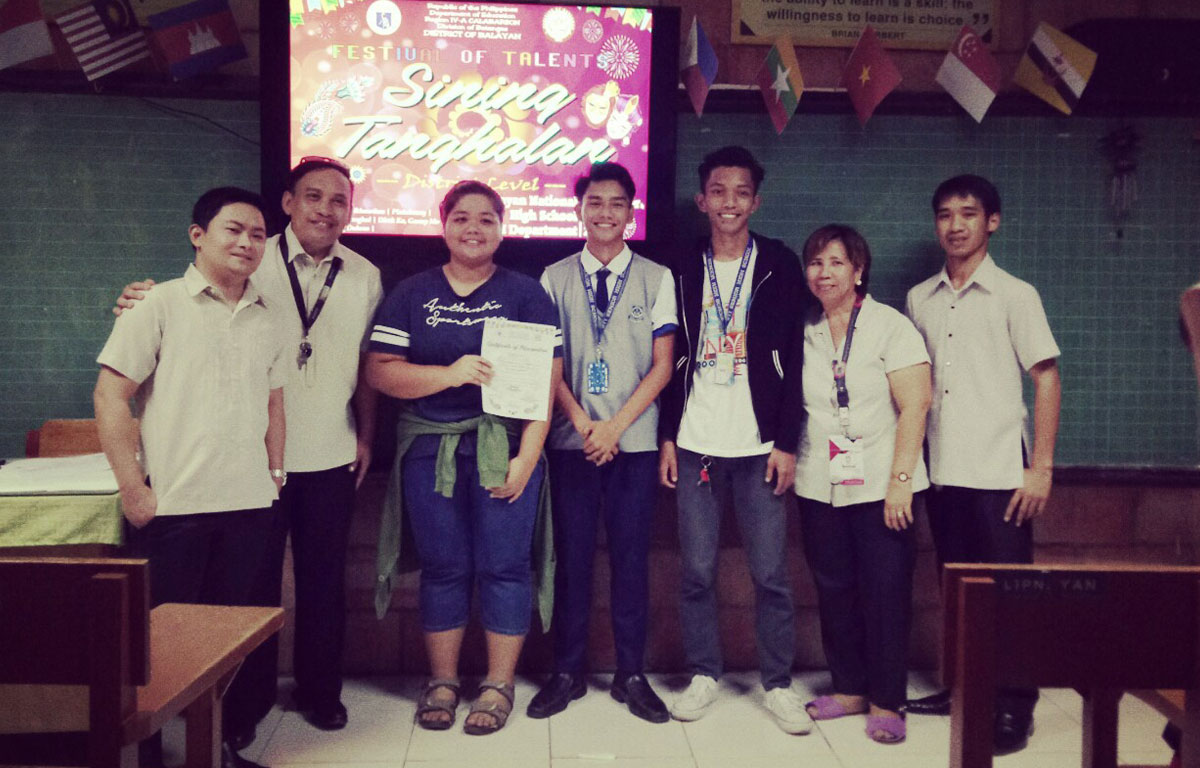 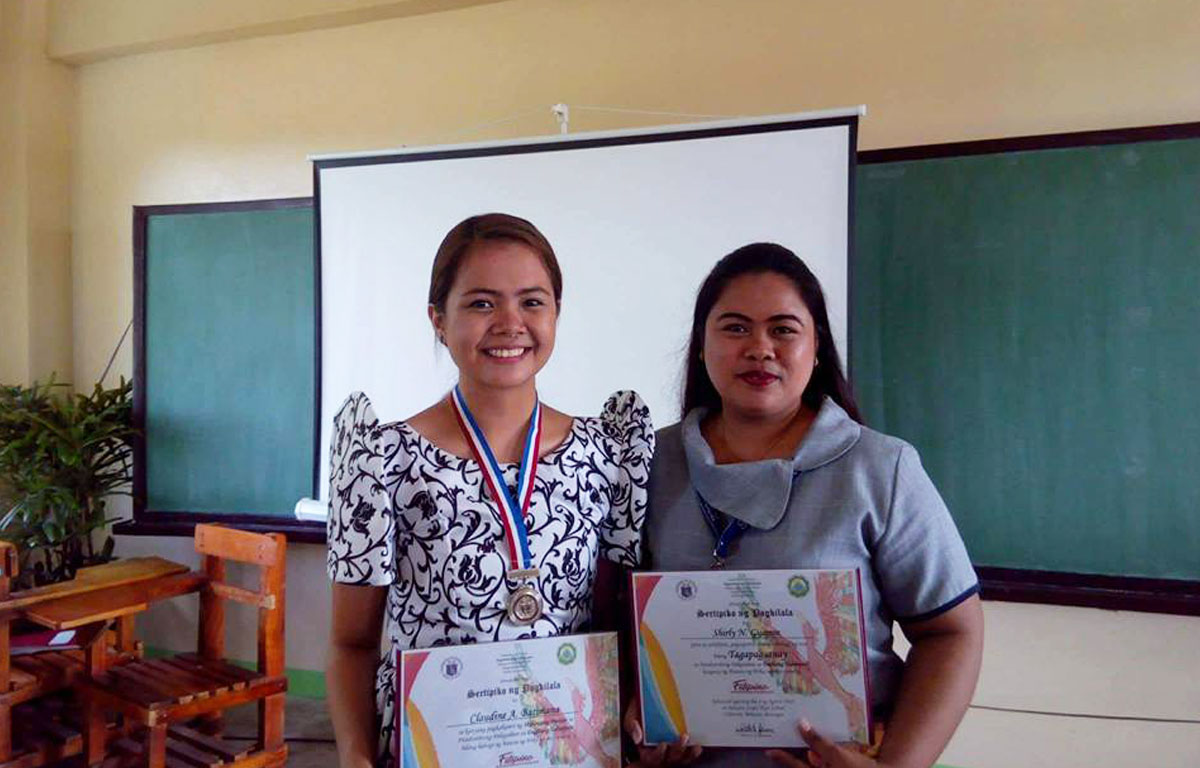 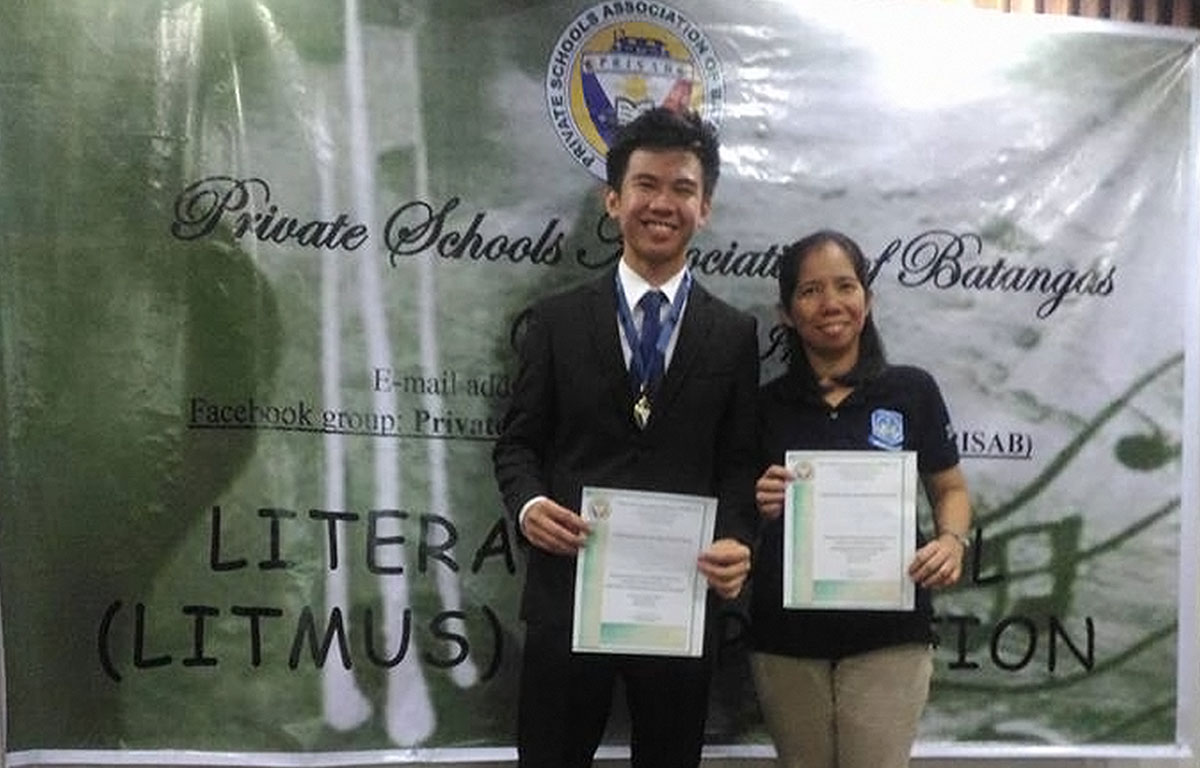 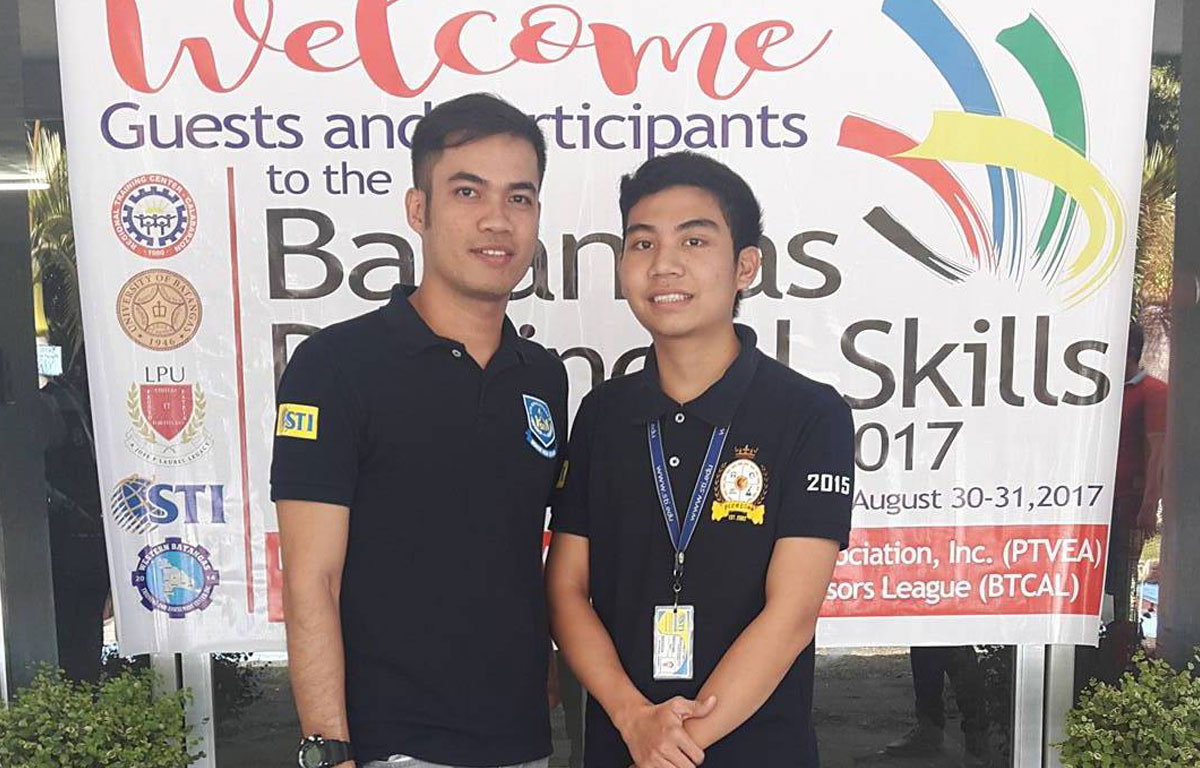 Extra-curricular events serve as venues for students to gain more experience to hone their skills and put their knowledge into practice. STI continuously support its students by giving them proper exposure to such opportunities.