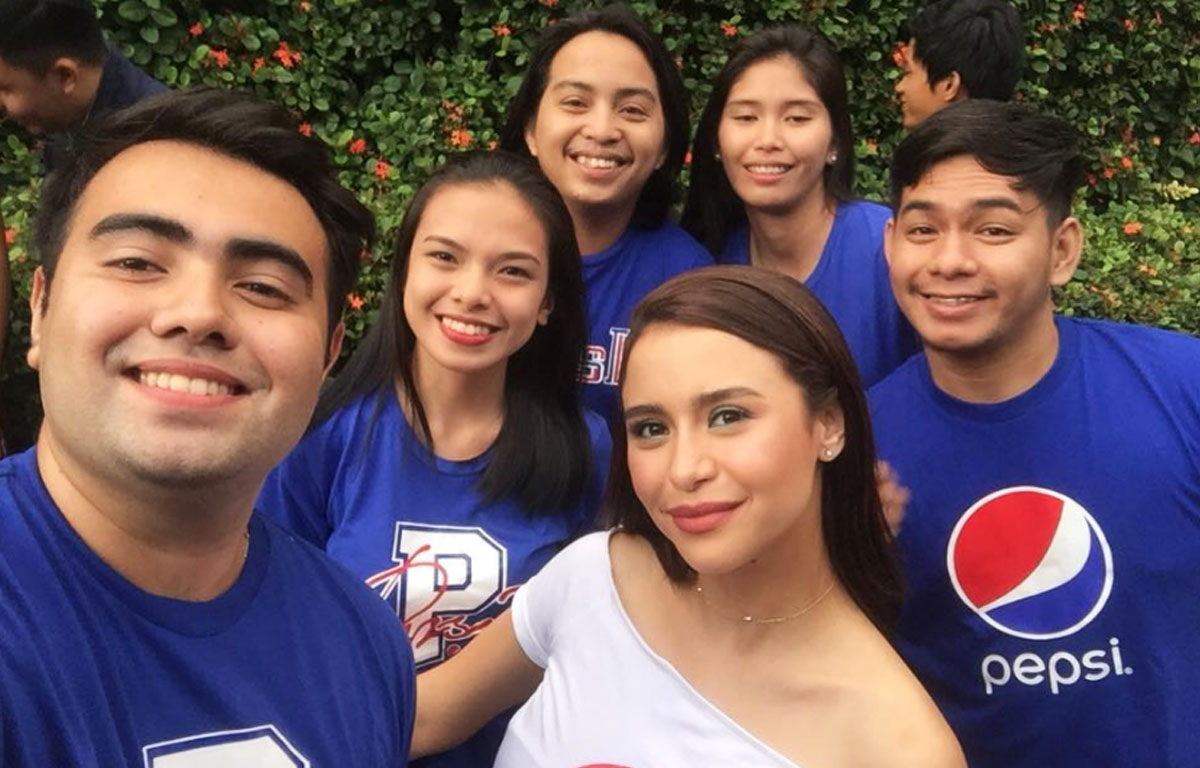 The shoot took one whole day to complete at Real, Quezon where they enjoyed their own adventure as they toured with the locals, and rafted their way to Bagombong Falls. They recorded their journey while making sure to include the refreshing Pepsi products in their scenes.

"We were actually hoping to at least win second place because we thought the GoPro camera prize would already make all the efforts worth it. That was why when we landed first place, not only did our hard work paid off, but we realized that we are capable of doing more," shares Raina.

It was on September 5, 2017 when the winners were announced on Facebook. Despite going through difficulties in not-so-small things such as schedule, budget, and weather problems, they enjoyed the ride and managed to make everything work well.

As another surprise, the students also got to spend a day with celebrity Yassi Pressman and sang along with her.