Just in time for the school year 2018-2019, a new Academic Center is set to rise in Lipa City, Batangas, as STI marked the construction in a groundbreaking ceremony on April 21, 2017. 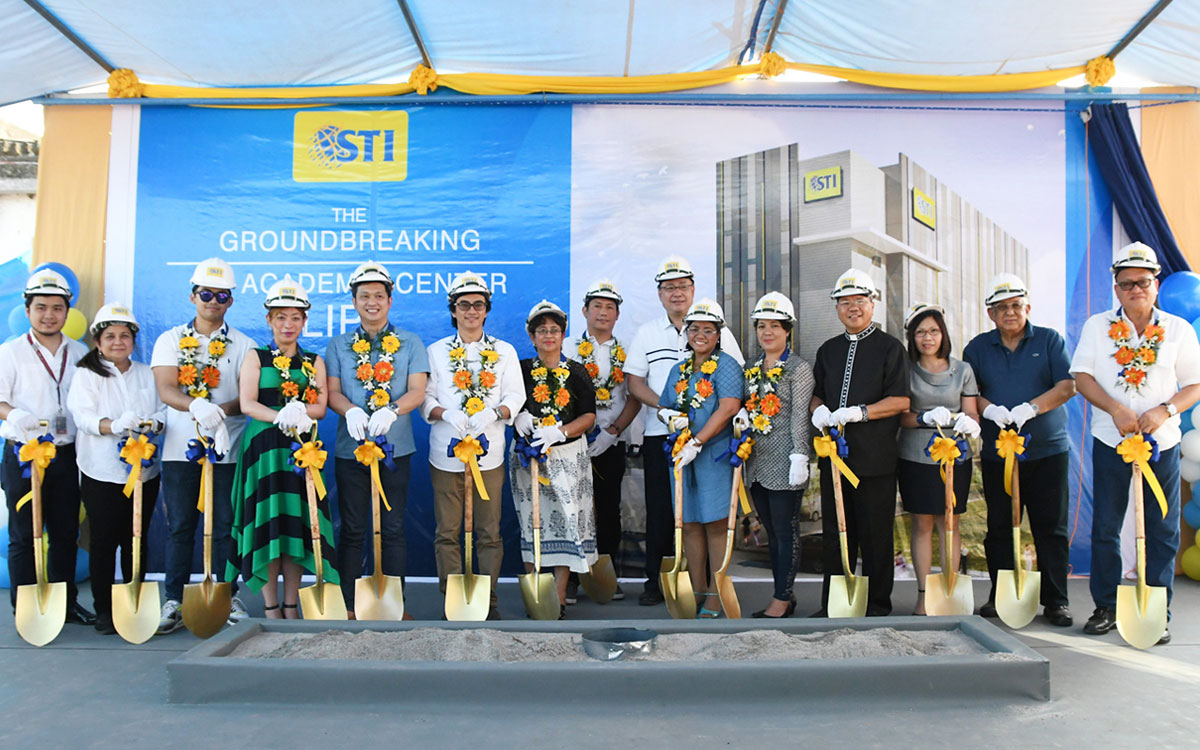 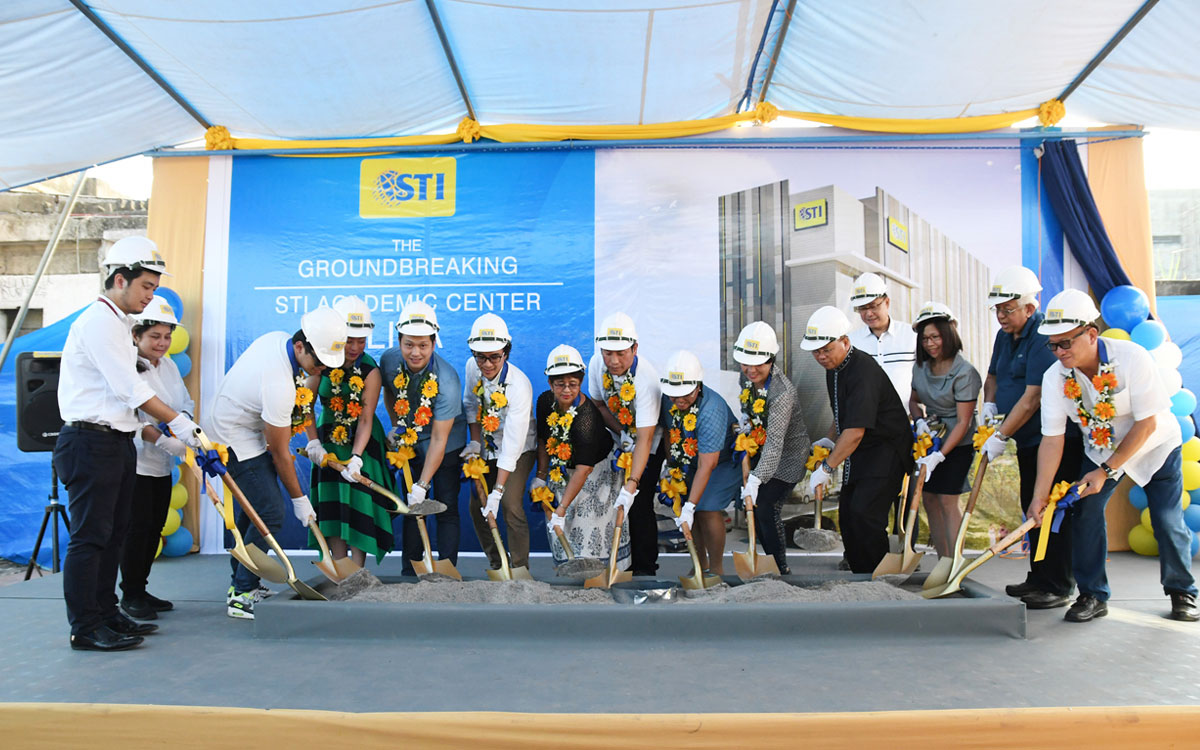 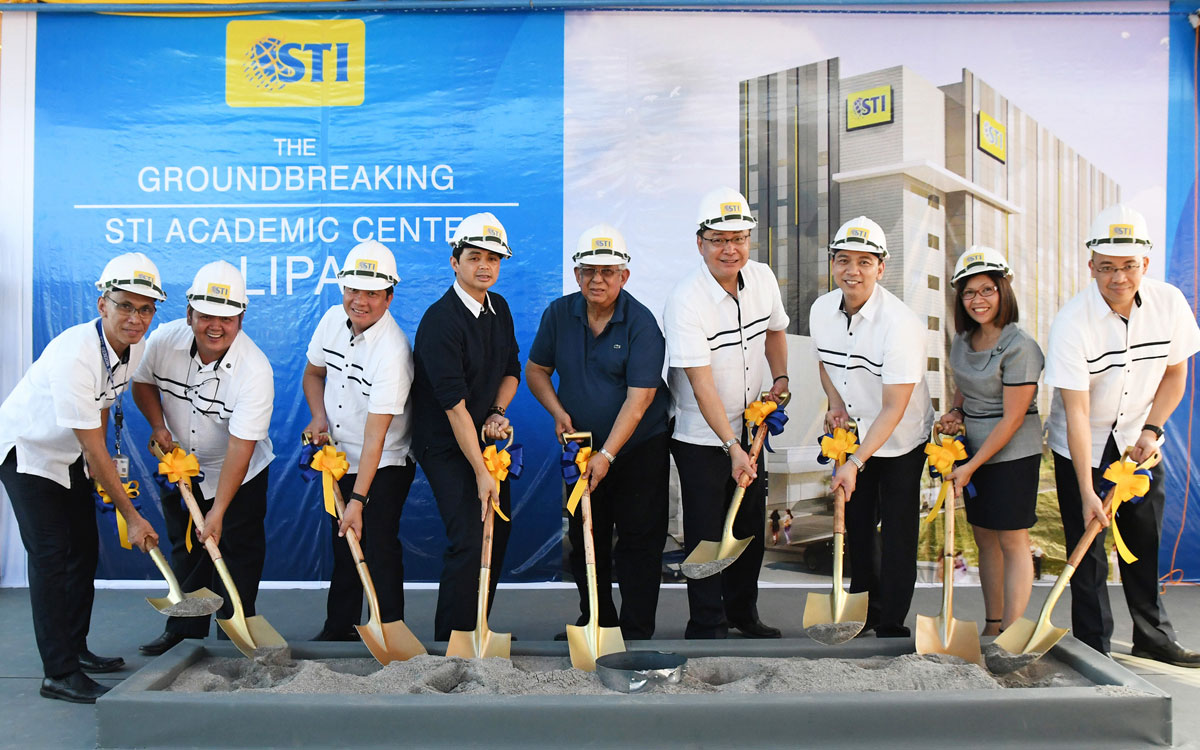 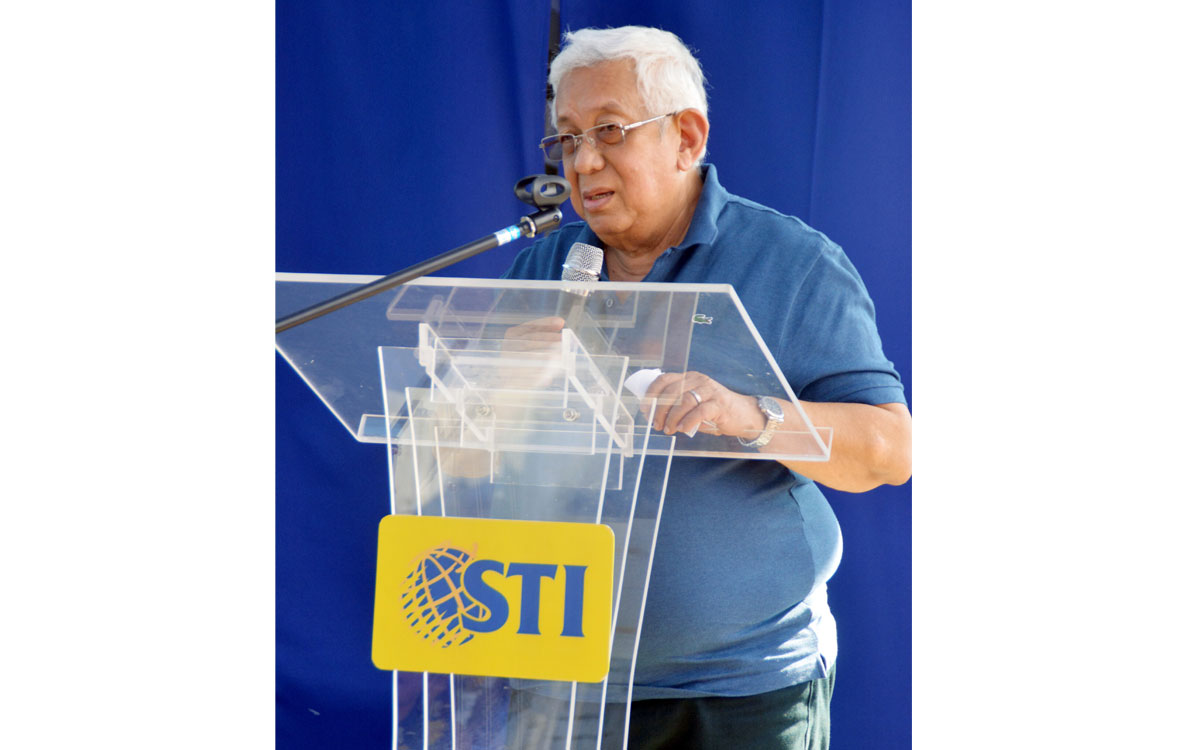 MVJ welcomes local dignitaries and guests in his opening remarks 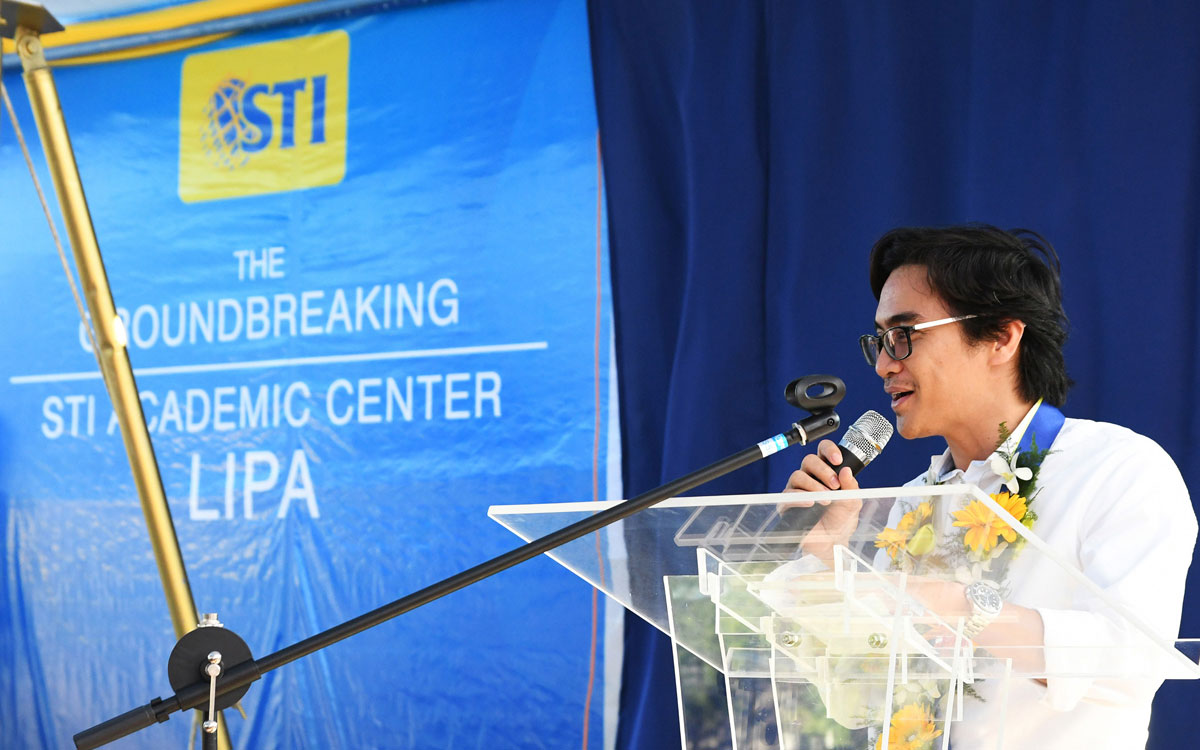 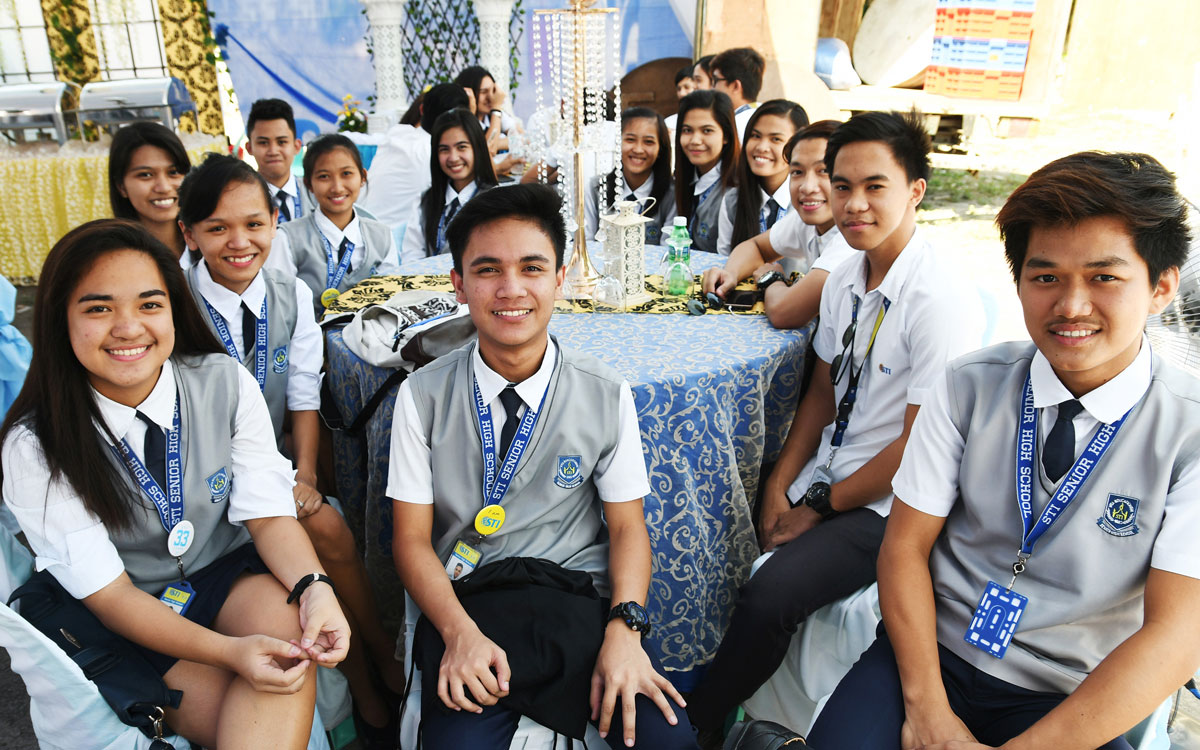 Students from STI College - Lipa during the groundbreaking ceremony

The fruitful operations of campus expansions and key developments for the past years led STI to scale up its educational network in the country.

STI recently broke ground its first agricultural school in Tanauan in partnership with Tony Tan Caktiong of Jollibee Foods Corporation and Edgar “Injap” Sia II of DoubleDragon Properties and CityMall. The company is also set to break grounds in Pasay-EDSA, Sta. Mesa, Davao, and San Jose del Monte in Bulacan which will all be operational by June 2018. 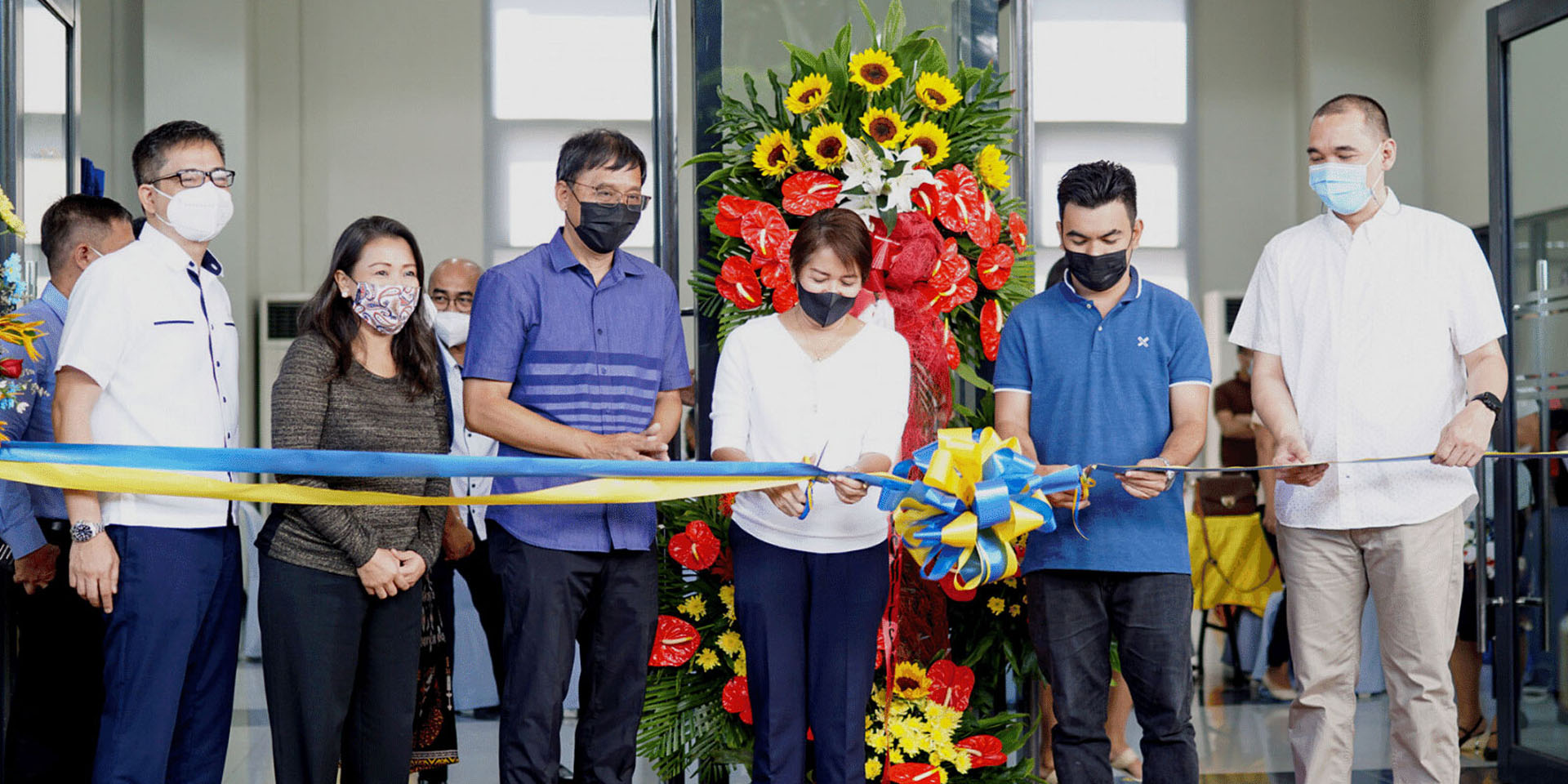