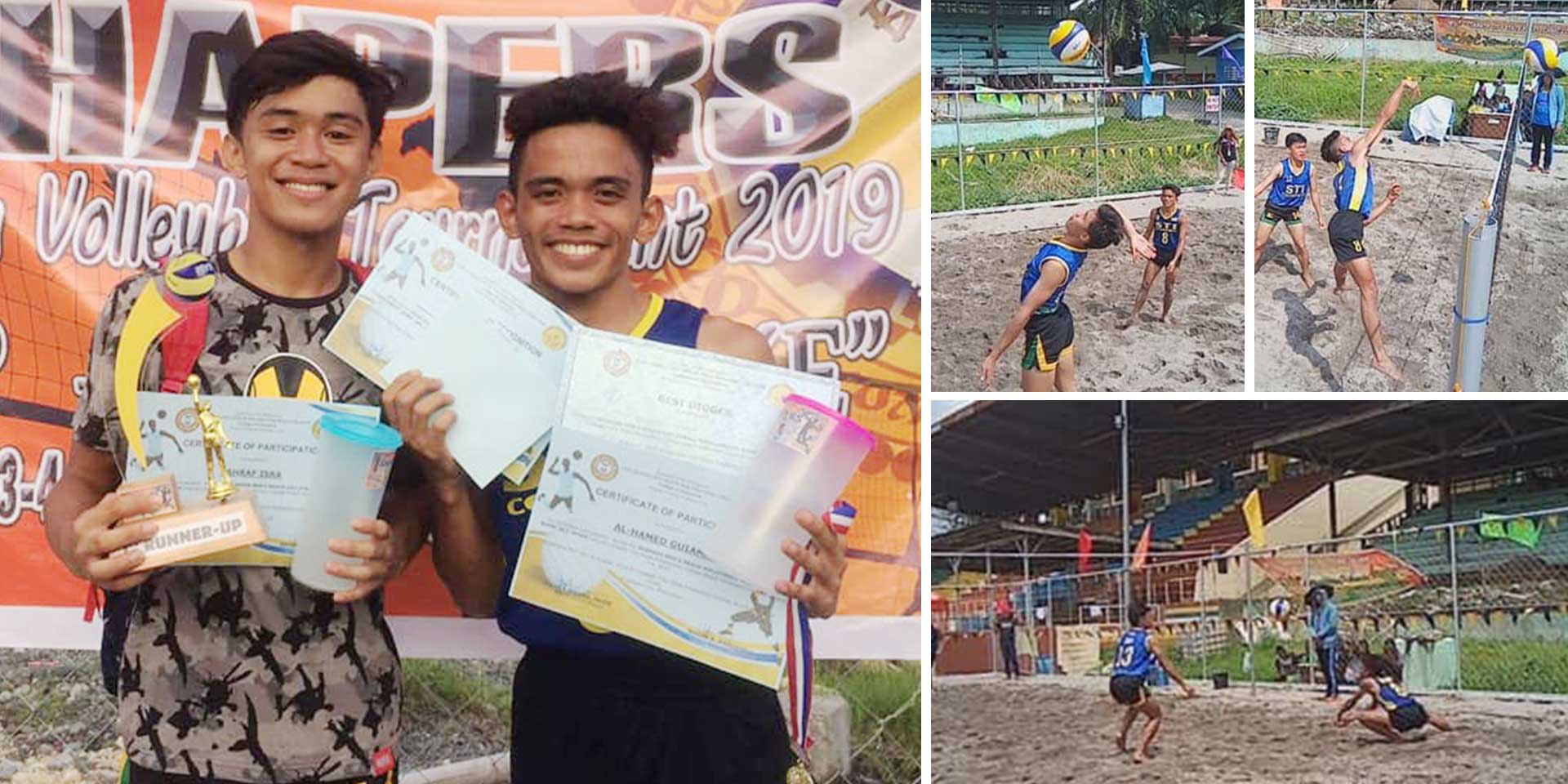 The duo faced the national champions of SCUAA (State Colleges and Universities Athletic Association) during the semi-finals. The head-to-head fight with the veterans was intense with 19-21, 21-19, and 18-21. 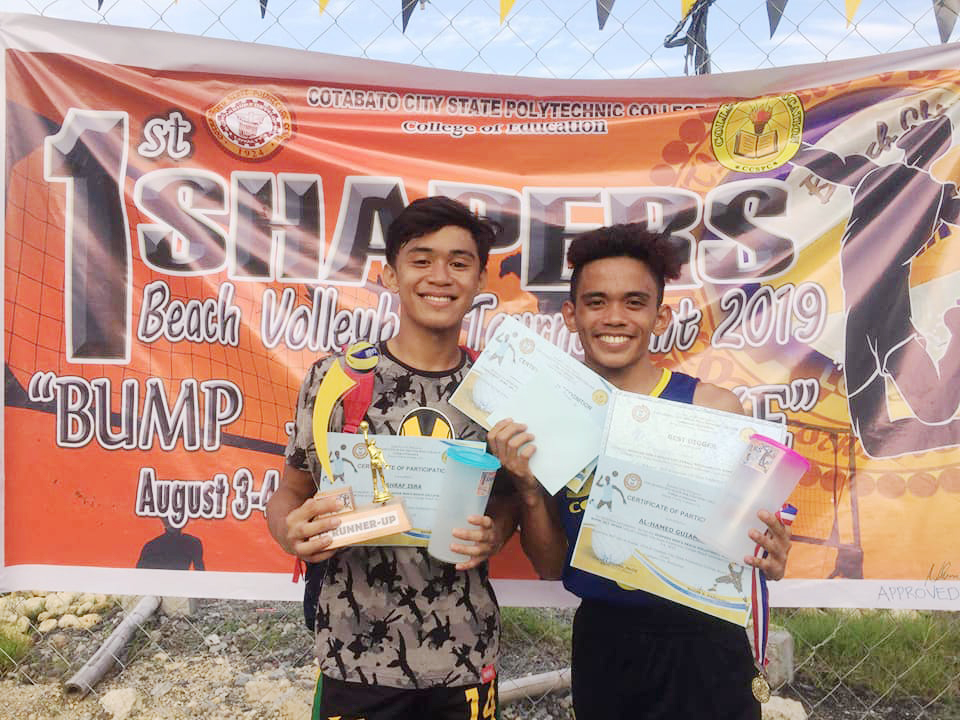 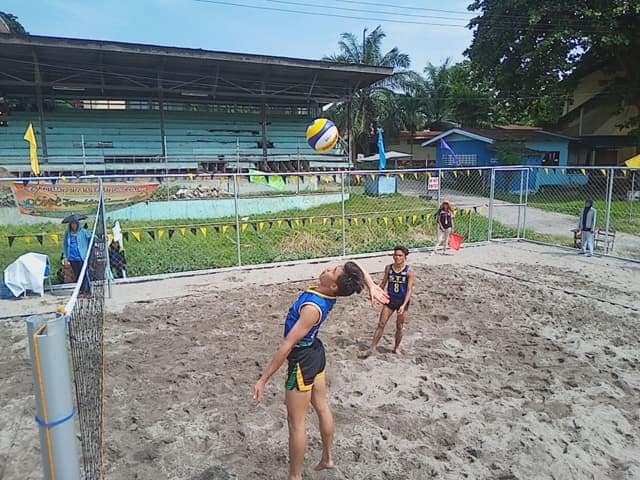 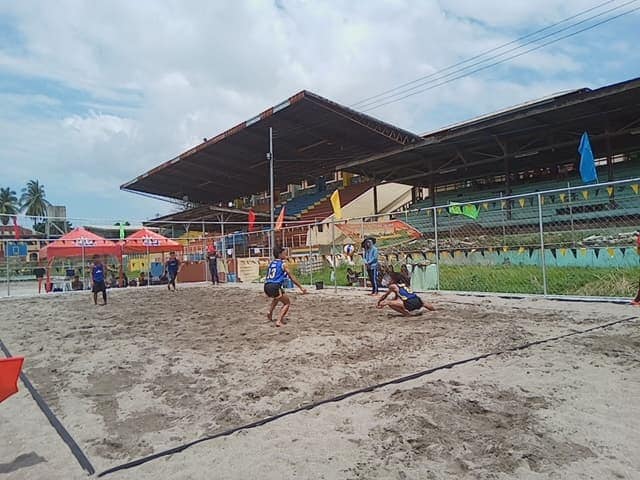 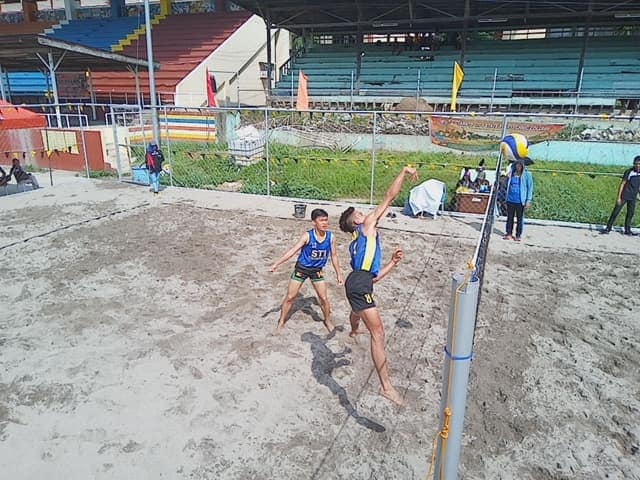 According to the duo, they would like to pursue their beach volleyball career if they’ll be given the chance. For now, they will just work on what they have and hopefully bag the championship title in the next tournament.