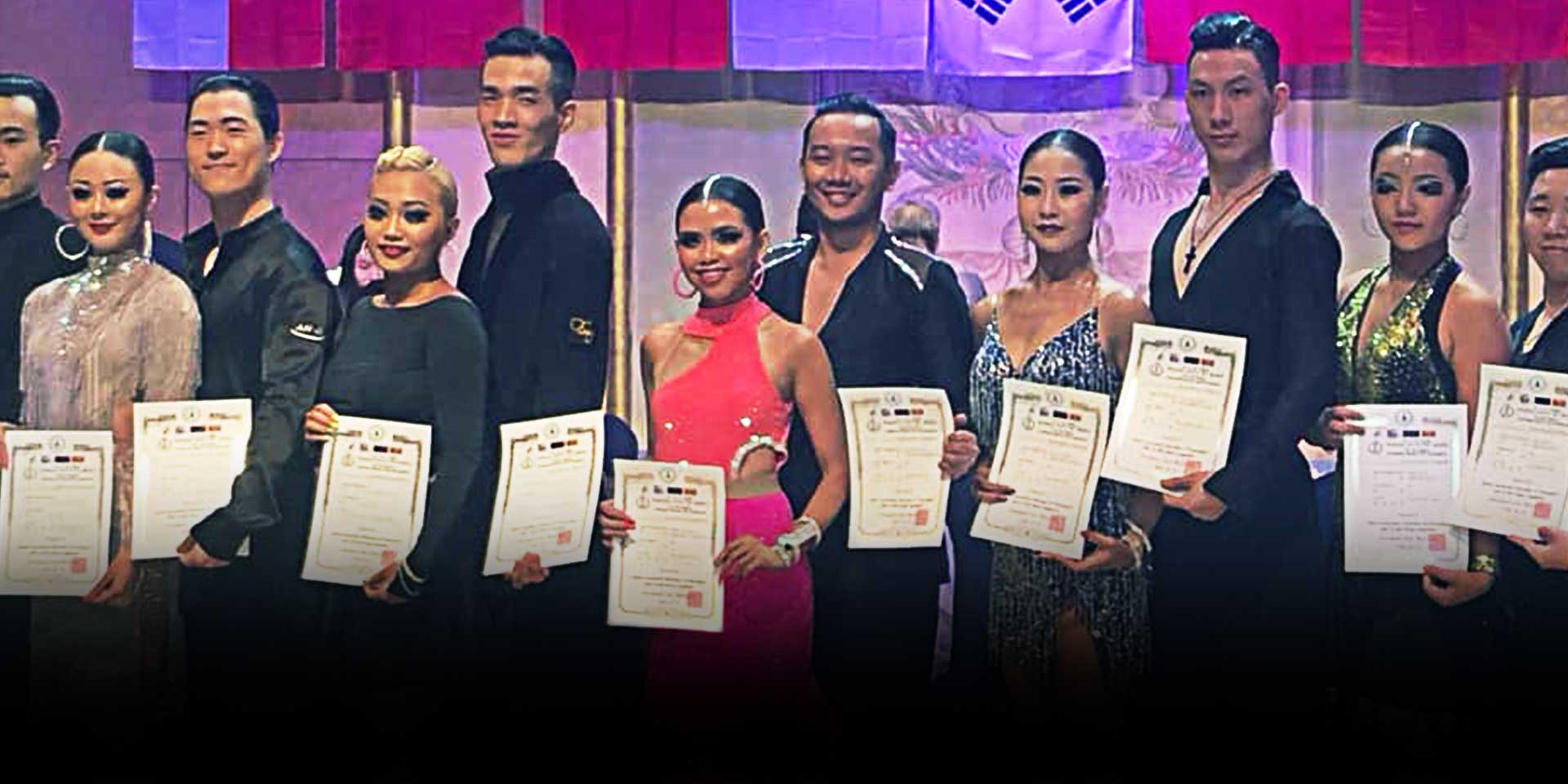 Honey Firmeza, a Bachelor of Science in Business Administration (BSBA) alumna of STI College Zamboanga with her colleague Jaime Marcial, made the Filipinos proud by bagging the Championship title in the Amateur Rising Star Latin as well as placing 4th in the Asia Amateur Latin and 5th in the Seoulcup Open Amateur Latin of the 19th Seoulcup International Dance Championship on September 1, 2019 at Seoul Grand Hilton Hotel in Seoul, South Korea.

Honey is part of the Zamboanga City dancesport team who joined the said competition. With hard work, her group outshone other participants from different Asian countries by earning five gold and silver medals.

Aside from this, she also emerged as the Champion in the Hola Zamboanga Dancesport Competition 2019 on October 8, 2019 at Mayor Vitaliano Agan Coliseum in Zamboanga City and 7th Philippine Summer Ballroom Championship on April 22, 2017 at Subic Gymnasium, Subic Freeport Zone in Subic Bay.