How far can your ideas go? Doing your thesis may be a challenging task, but it is a chance to discover what you can create!

The STI Search for the Most Outstanding Thesis (MOST) Awards recognizes the outstanding thesis projects of BS Computer Science (BSCS) and BS Computer Engineering (BSCpE) students from across the network that is held every year as part of STI’s commitment to hone competent individuals in various fields.

Entries were nominated among the best thesis awardees from campuses nationwide. Judges from the Commission on Higher Education (CHED), Mechatronics and Robotics Society of the Philippines, and Institute of Computer Engineers of the Philippines (ICpEP) assessed these projects in a colloquium with its makers to pick the winning group who will receive plaques, medals, and a cash prize worth P20,000.

Here’s a closer look at winners of this year’s STI Search for the Most Outstanding Thesis.

Subjects involving numbers and formulas, like physics, may be difficult to learn for some students. To support those who are struggling with the subject, the team of BSCS students from STI College Balayan created an exciting gaming app about physics formulas and functions. 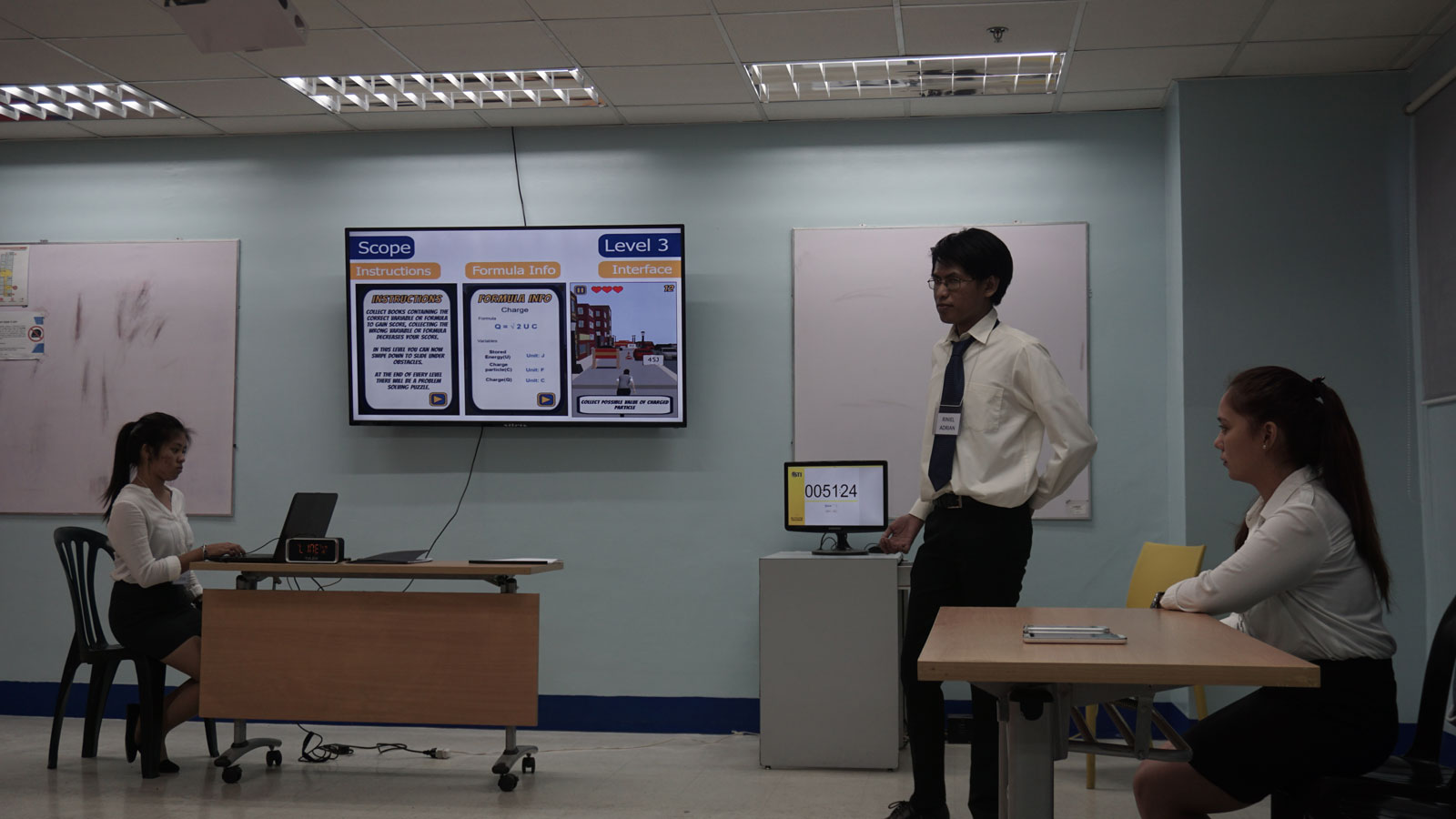 “ElectriRunner is a runner game where the player must avoid obstacles in its track. In each level, the player must collect books containing the correct values and formulas according to a mission given. Each level covers various formulas in Physics 2 and new obstacles and movement controls are added. After every level, there is a puzzle round where the player must form the correct formula and pair the variables with its values to solve a given problem,” explains Riniel Adrian T. Valdez on how the game works. 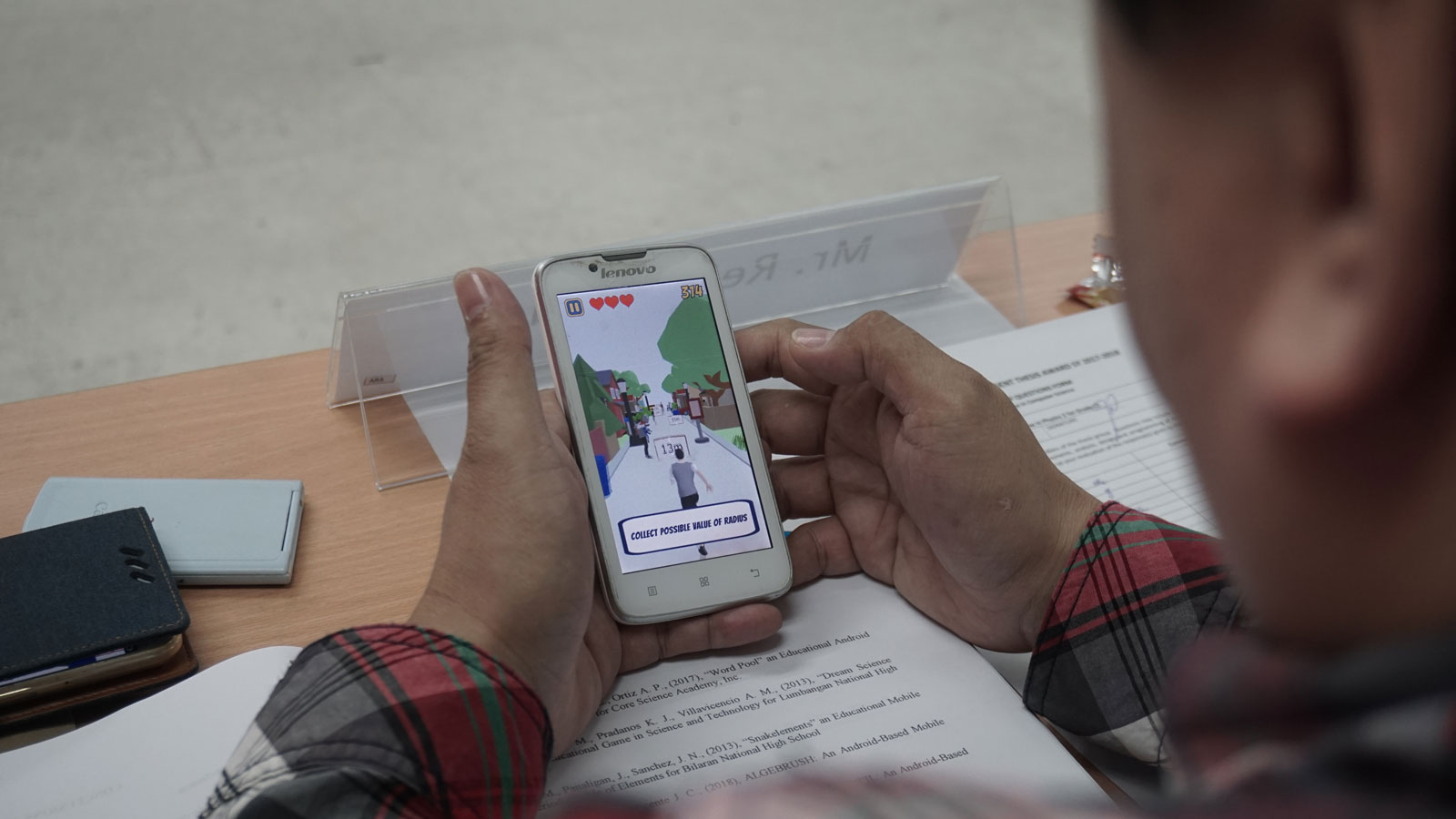 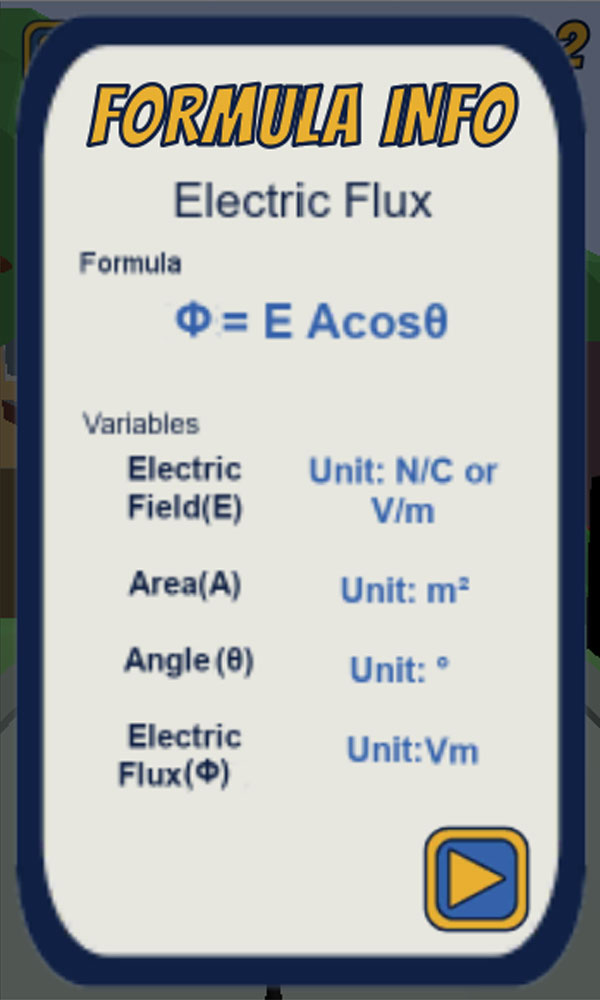 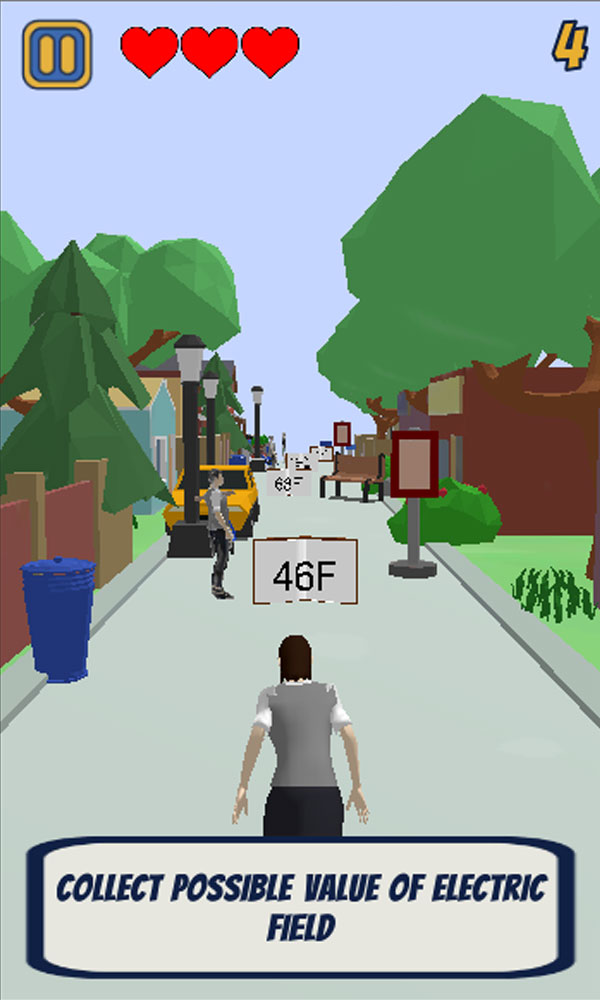 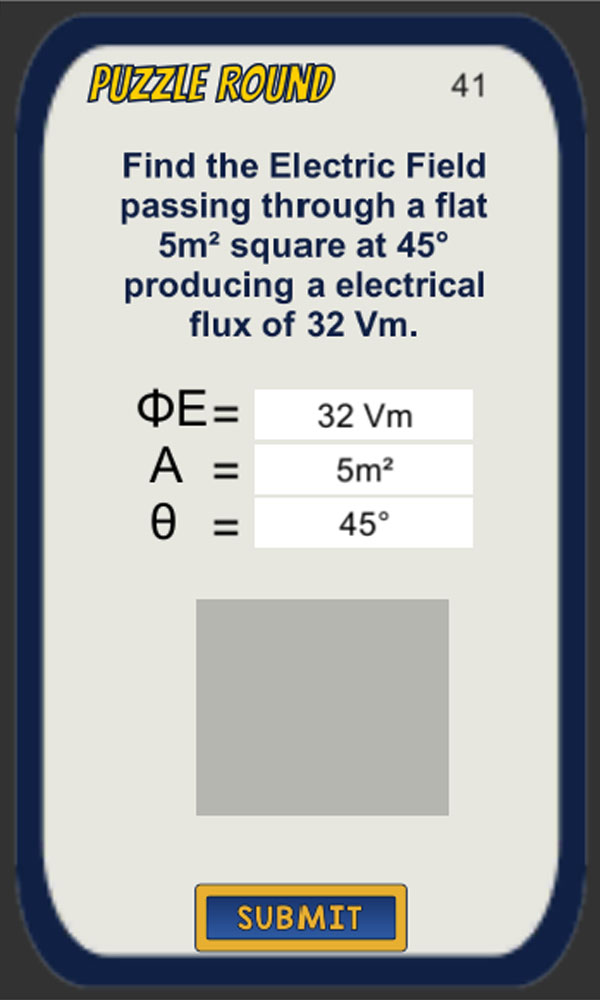 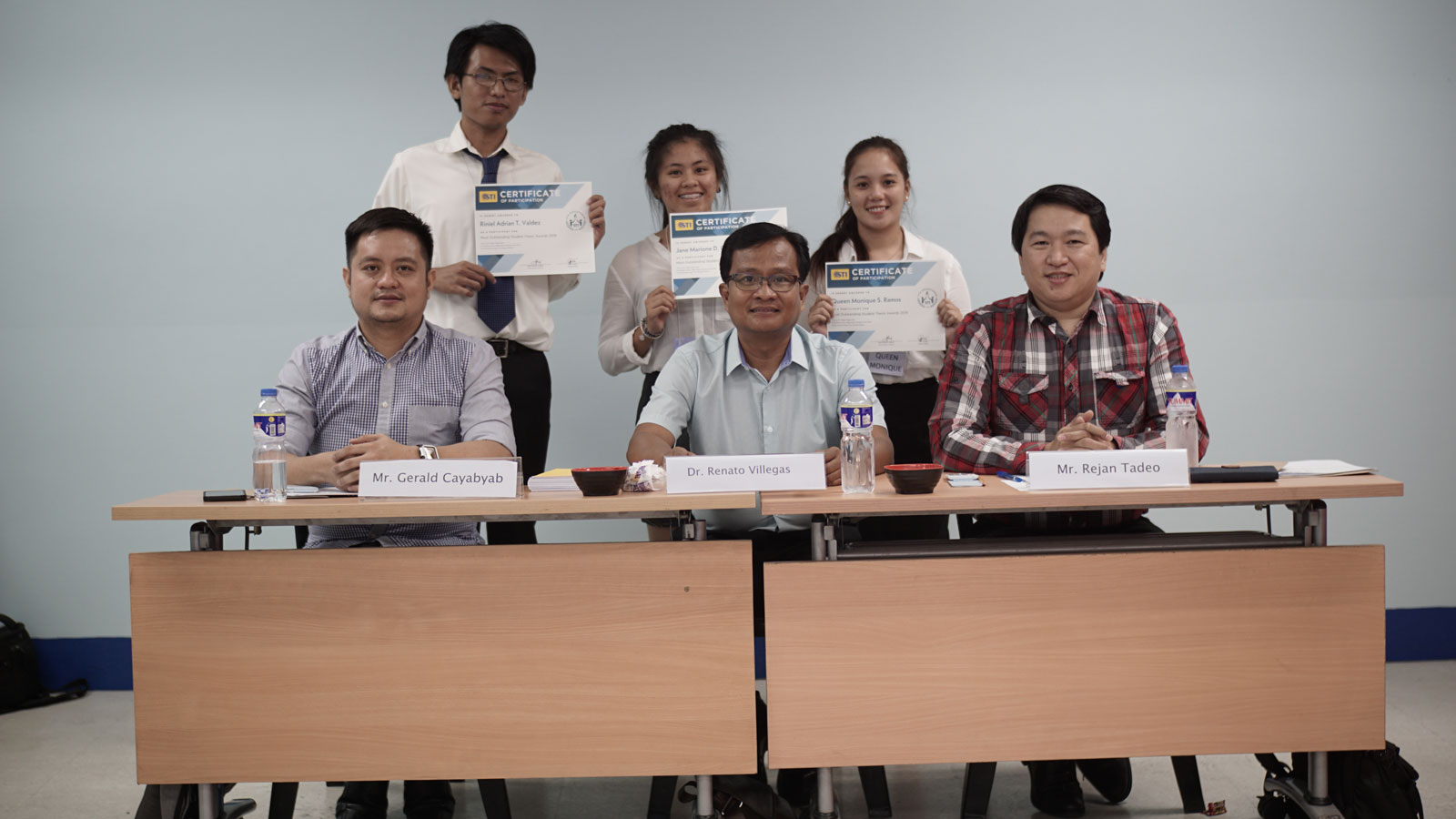 “We chose physics as the objective of our game because we found out in our survey that the students are having the most difficulty in the subject and they struggle to memorize formulas in solving physics problems,” shares Jane Marione D. Cabaces. Knowing that young students enjoy playing games, the group created ‘Electrirunner’ to make memorizing physics formulas easier and engaging for them.

Our increasing energy consumption captured most of the world’s natural energy resources. This environmental dilemma intensified the need to find alternative resources capable of serving the power demand today.

It is with this issue that BSCpE students from STI College Recto discovered a new technology to generate electricity, promoting wastewater as a source of power. 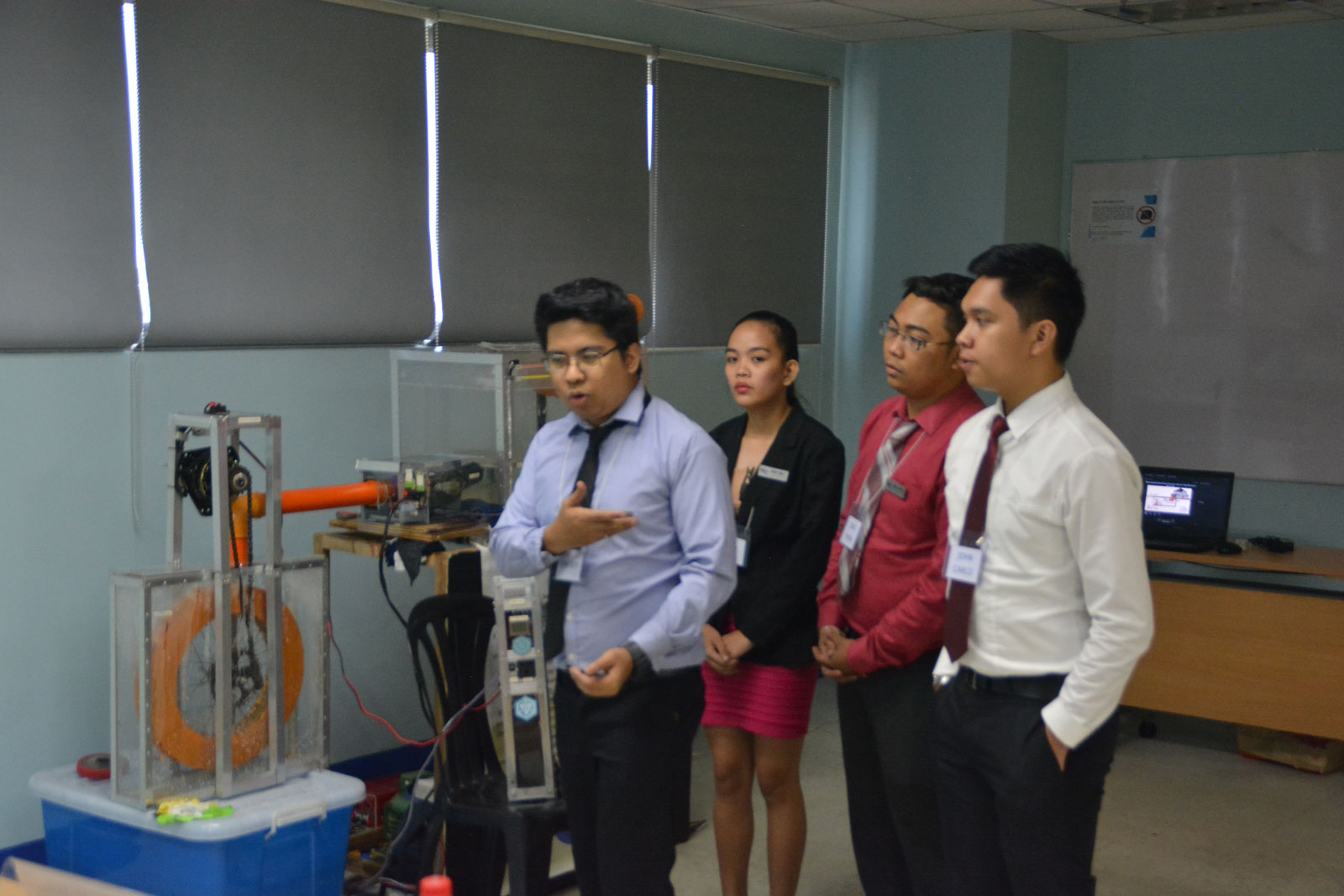 In their project titled Microcontroller Based Power Generation System Using Wastewater Harvesting, they developed a system that collects wastewater from households then releases it into a microturbine to generate power that will be stored on a battery. This battery can be used by the household to power their devices. The Arduino microcontroller that comes with it decides when to release or store wastewater to efficiently generate power. 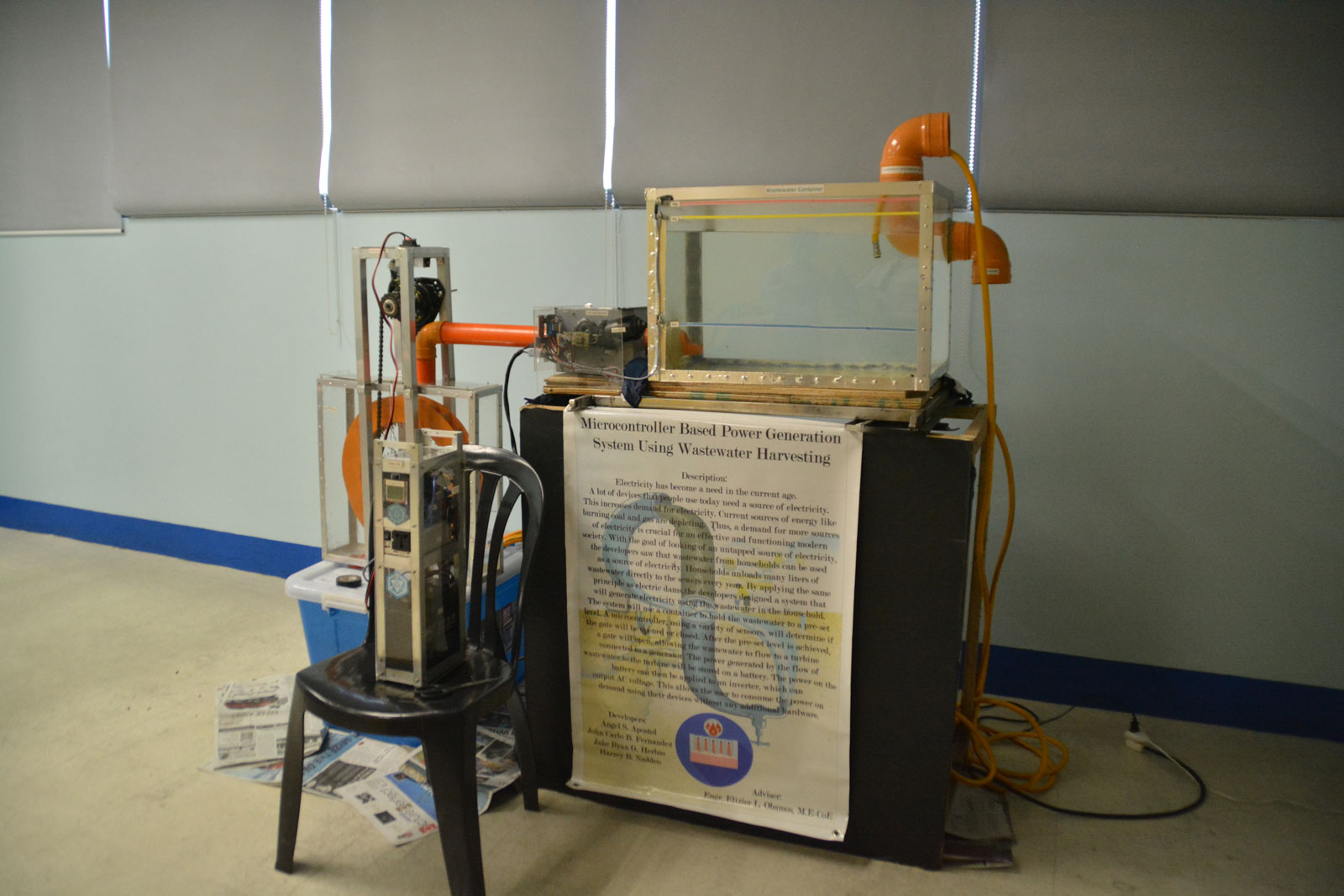 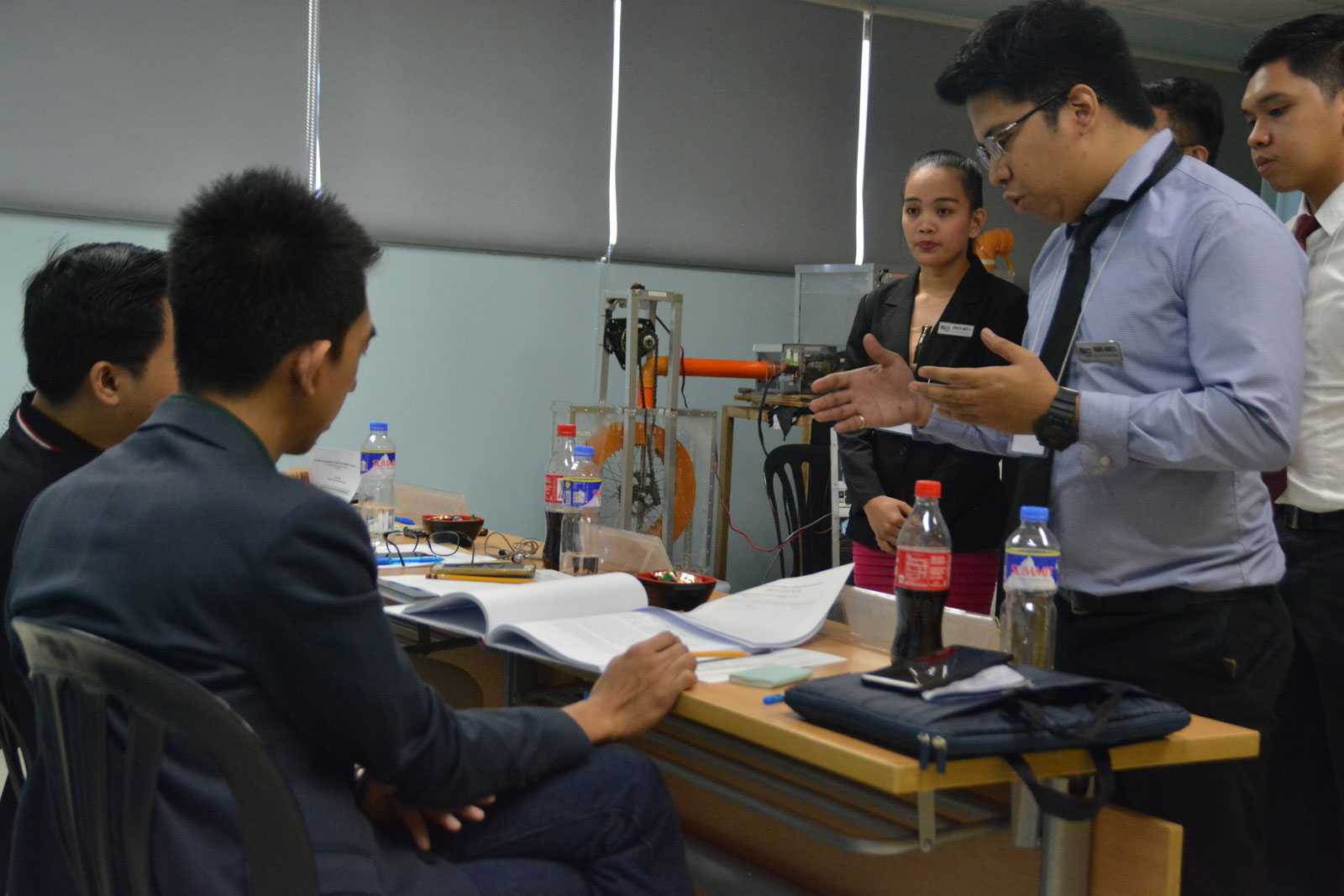 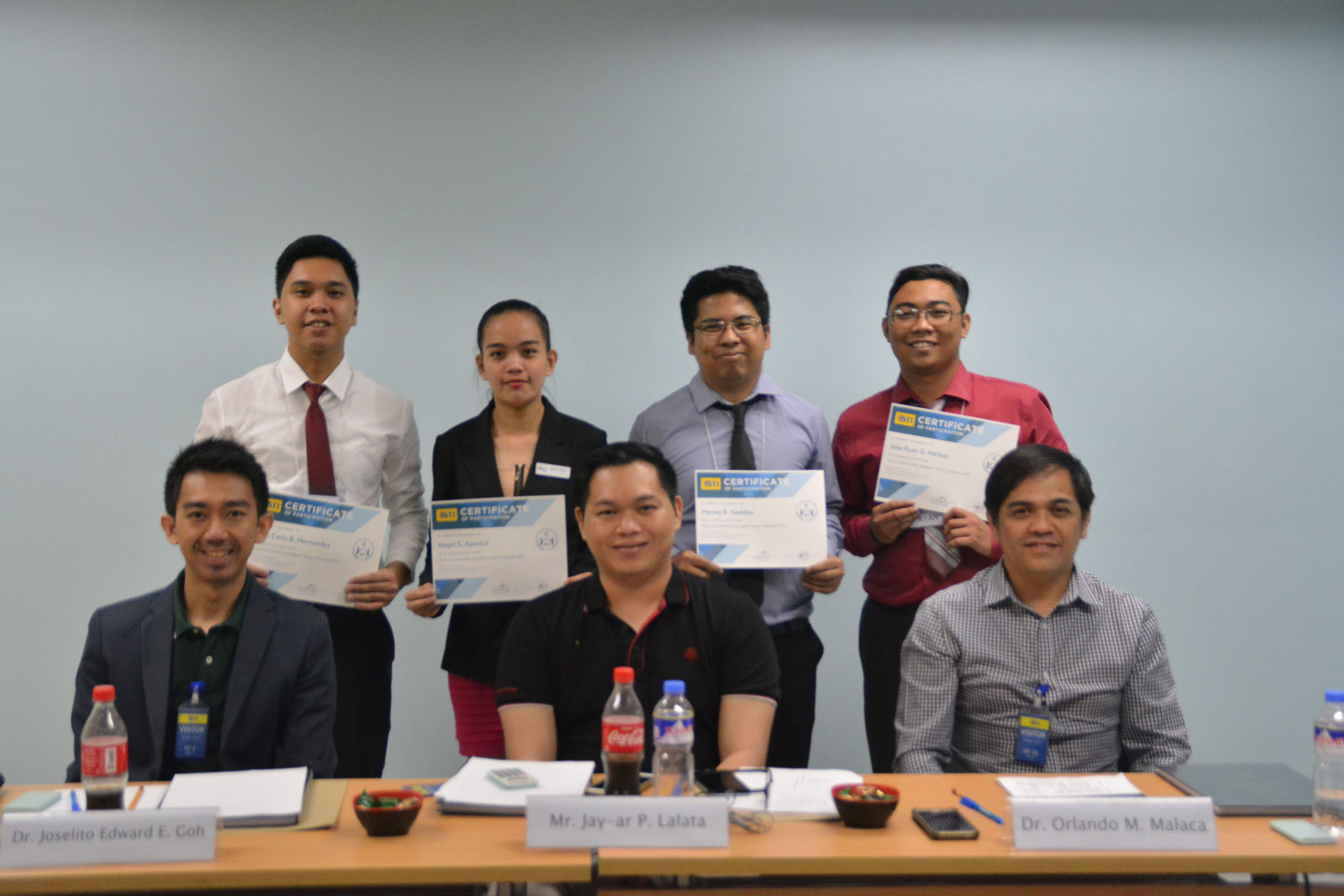 The system was developed by the group of BSCpE students Angel S. Apostol, John Carlo B. Fernandez, Jake Ryan G. Herbas, and Harrey B. Naddeo who put their best efforts to discover an alternative source of energy.

“The study was inspired by open sewer canals in the sidewalks. Seeing the flowing wastewater in those open canals, we looked for a way to harness that flow of water to generate power. We hope our study would spread awareness to the condition of wastewater management in the Philippines as we create a solution to generate renewable energy that could power homes using wastewater as a source,” Mr. Harrey B. Naddeo shares the motivation behind their research.