After the grueling showdown of the teams from STI campuses nationwide, the STI Sports Cup 2019 rounds up the season in an exciting championship battle at the STI Academic Center Ortigas-Cainta’s Eusebio H. Tanco gymnasium.

A famous line says ‘Hard work beats talent.’ Nothing will happen for you if you don’t work those talents. STI athletes who are passionate with their sport have this mantra tattooed on their minds.

The difficult training while studying and the pressure of every game is a big challenge to the student athletes’ determination. But then, this also gradually builds strong character and a winning mindset which is part of STI’s thrust for the students’ holistic development.

Every year, the STI National Basketball Tournament and STI National Volleyball League are held to set an arena for students to discover and showcase their talents in sports. Through these sports activities, student athletes develop important life skills apart from what they learn inside the classroom.

Emerging from the intense elimination rounds and semi-finals, these basketball and volleyball teams advanced to the championship game to claim the top titles.

Queens of the court

On its second season at the cup, NVL continues to empower young female athletes as we can see potent volleybelles display their skills in the court. Combining quick attacks and teamwork in plays, the girls of STI West Negros University were able to keep its spot at the top. 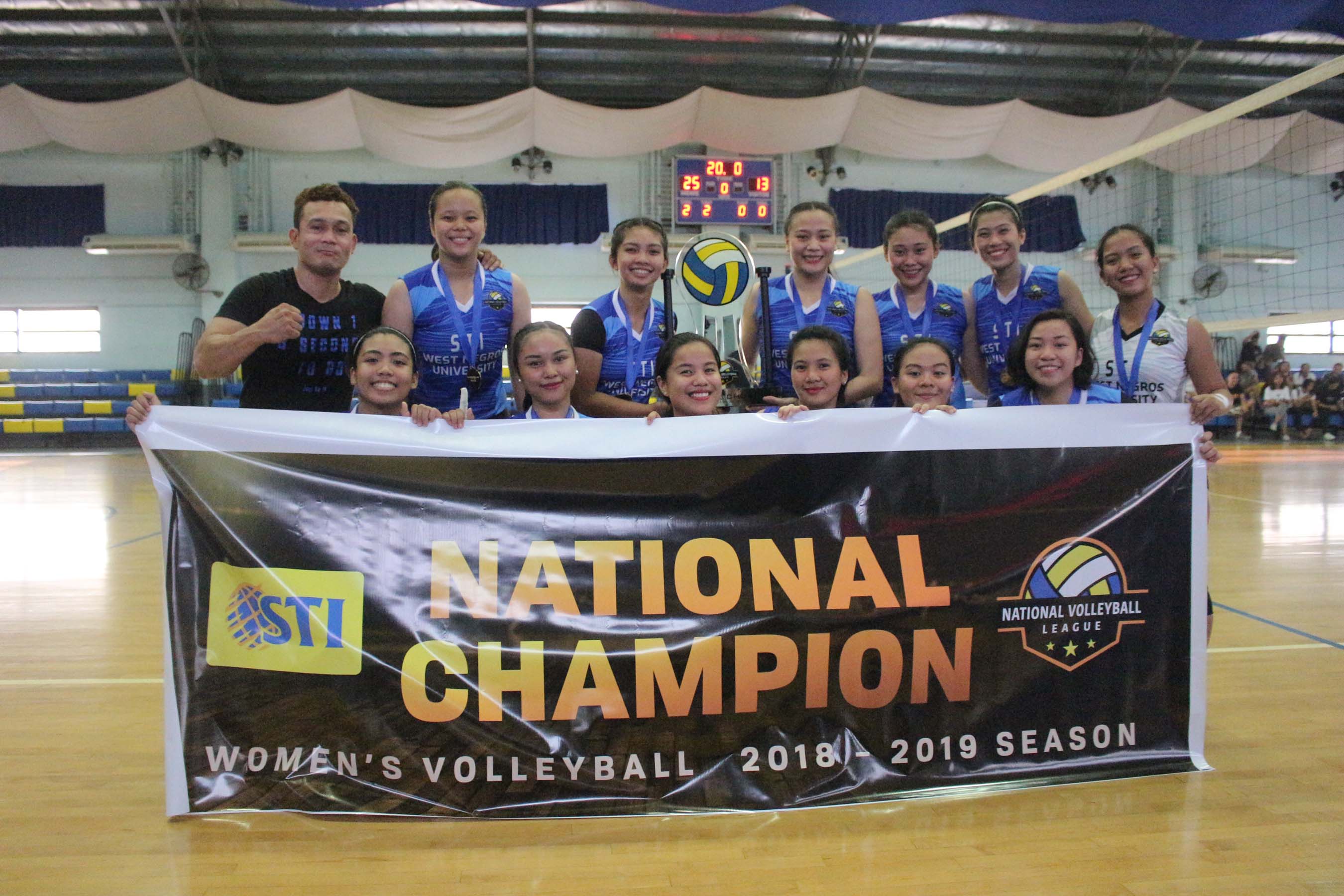 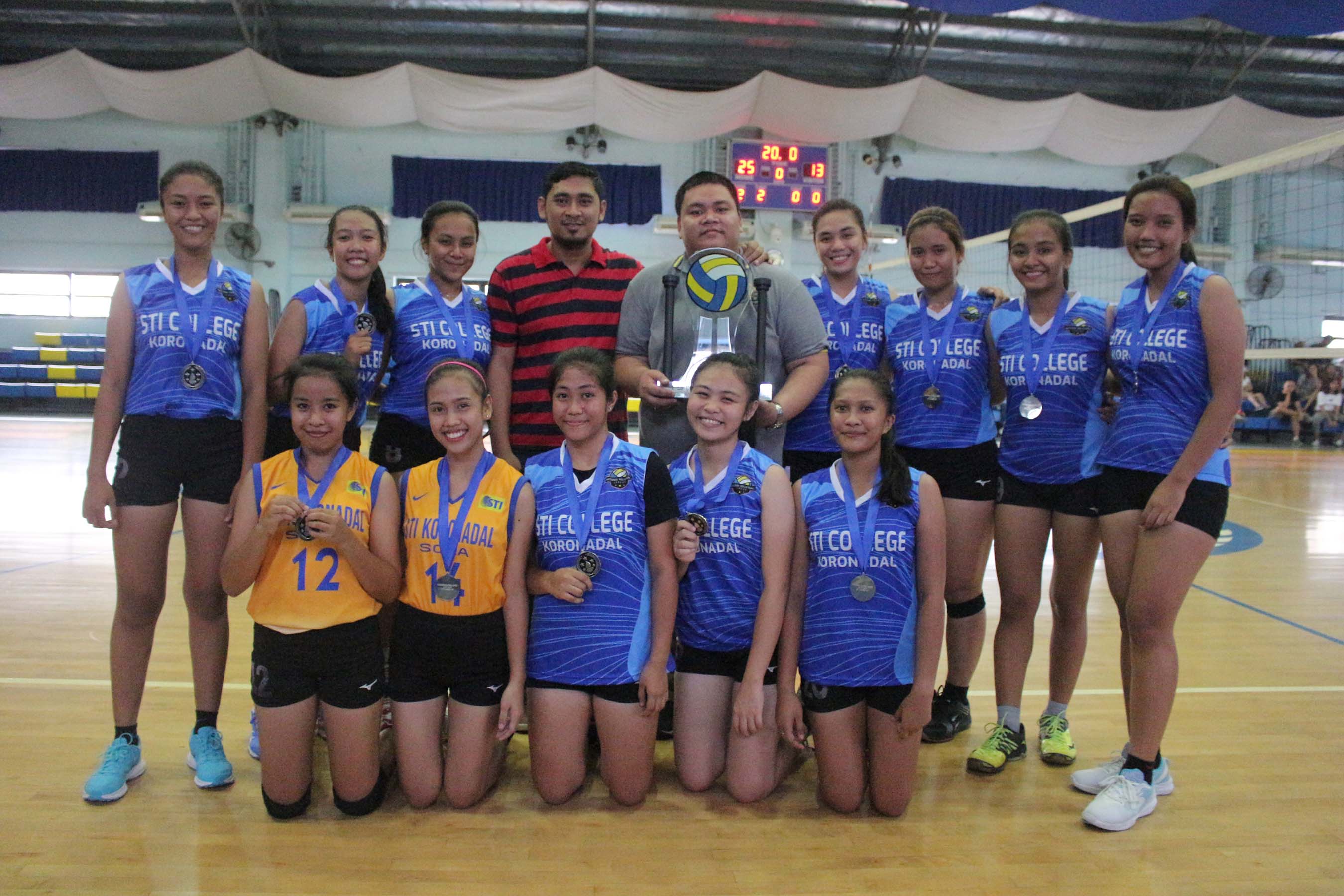 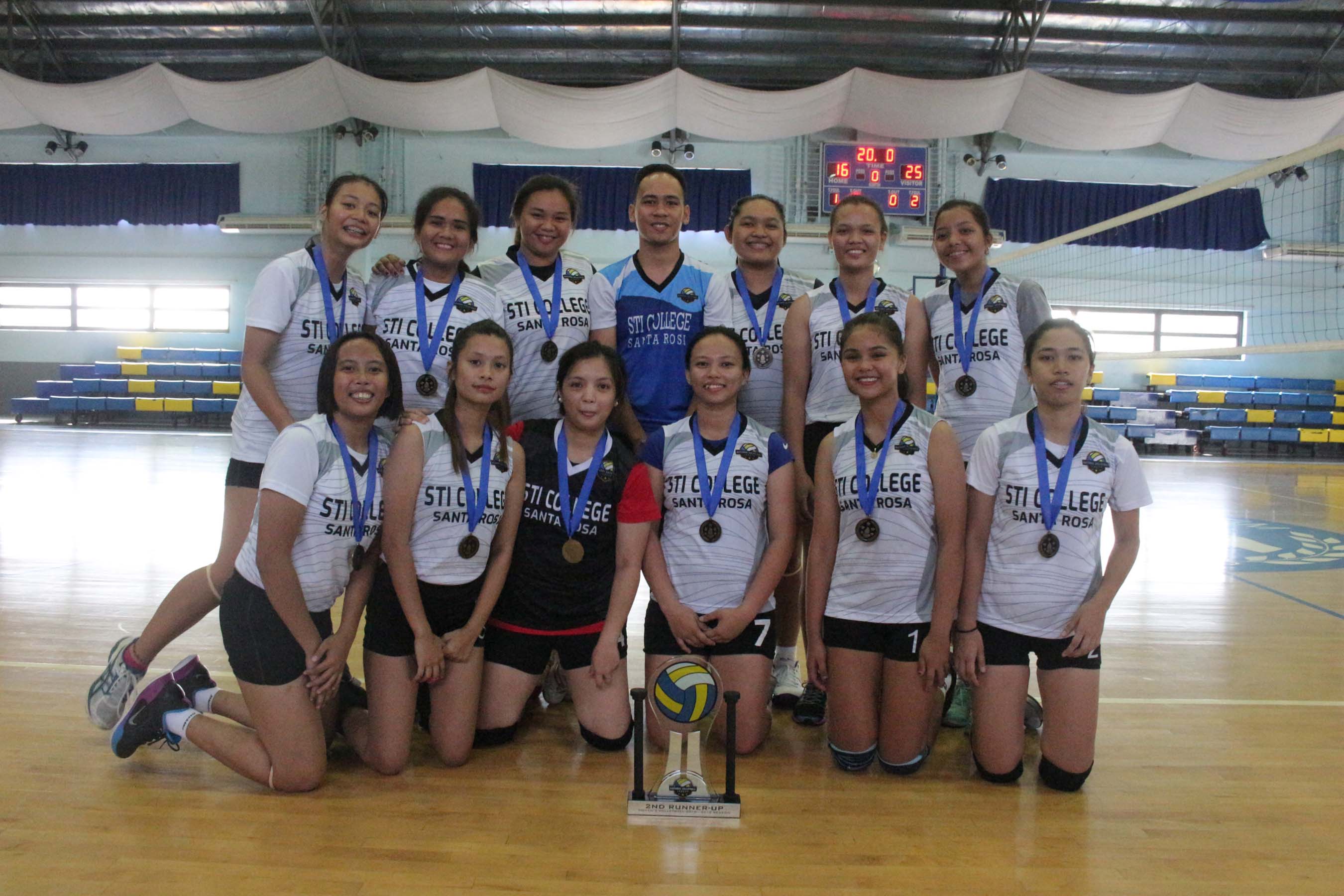 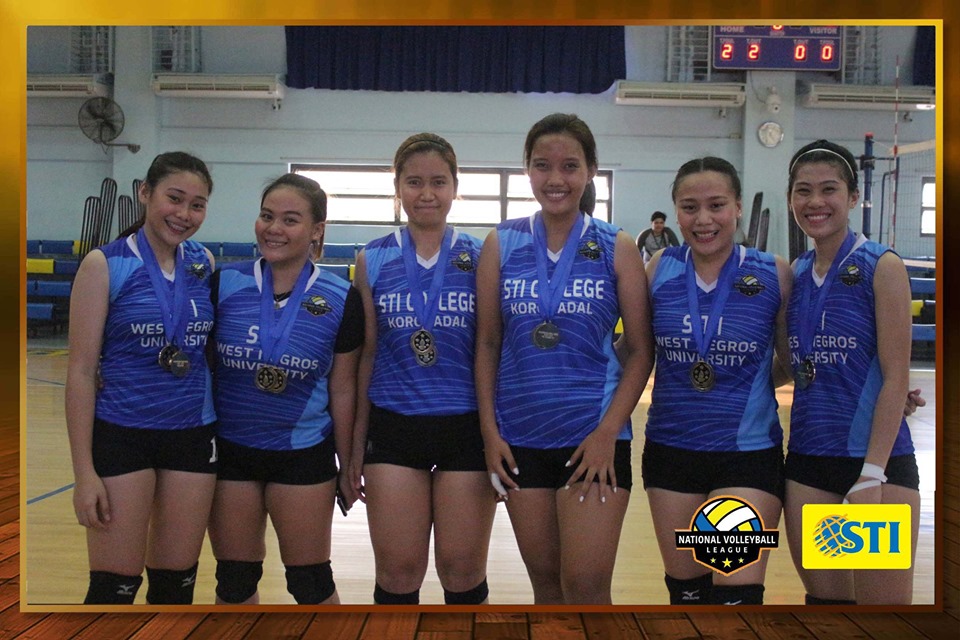 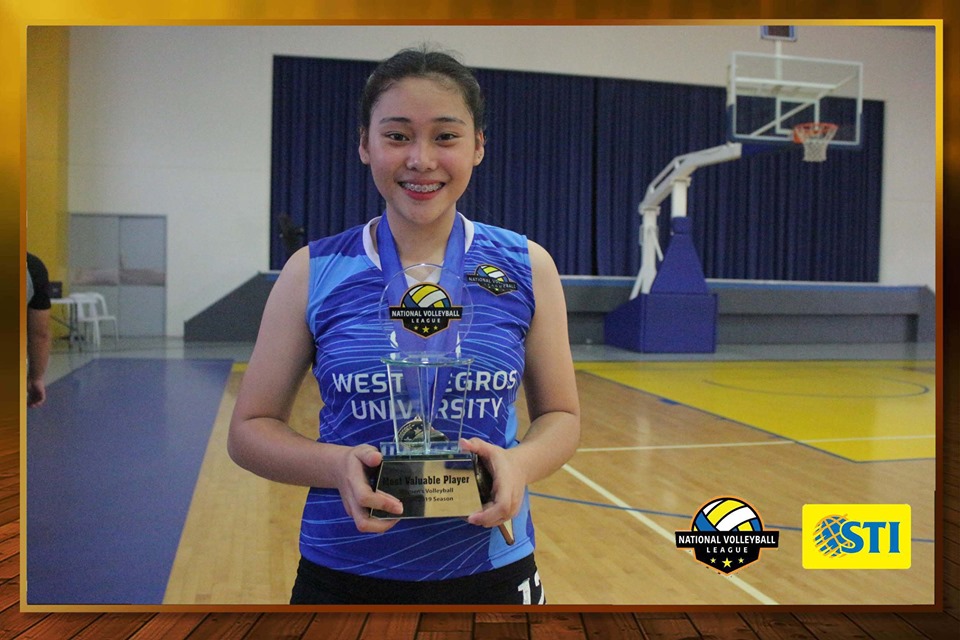 The intense battle at the hard court ends with a new champion at the podium! Climbing their way from being 2nd Runner-up in 2017 and 1st Runner-up in 2018, STI College Balagtas swept their foes and finished as Champions for this year’s NBT. All the teams returned to the court with eagerness to snag the title, giving a good game for fellow players and to their fans.

"We dedicate this game to our college. In 10 years, we have always reached the final four but never became the champion. It was hard to accept for the team but that improved our teamwork and helped us win the finals this year," shares Jherome Mulano, captain ball of team STI College Balagtas. 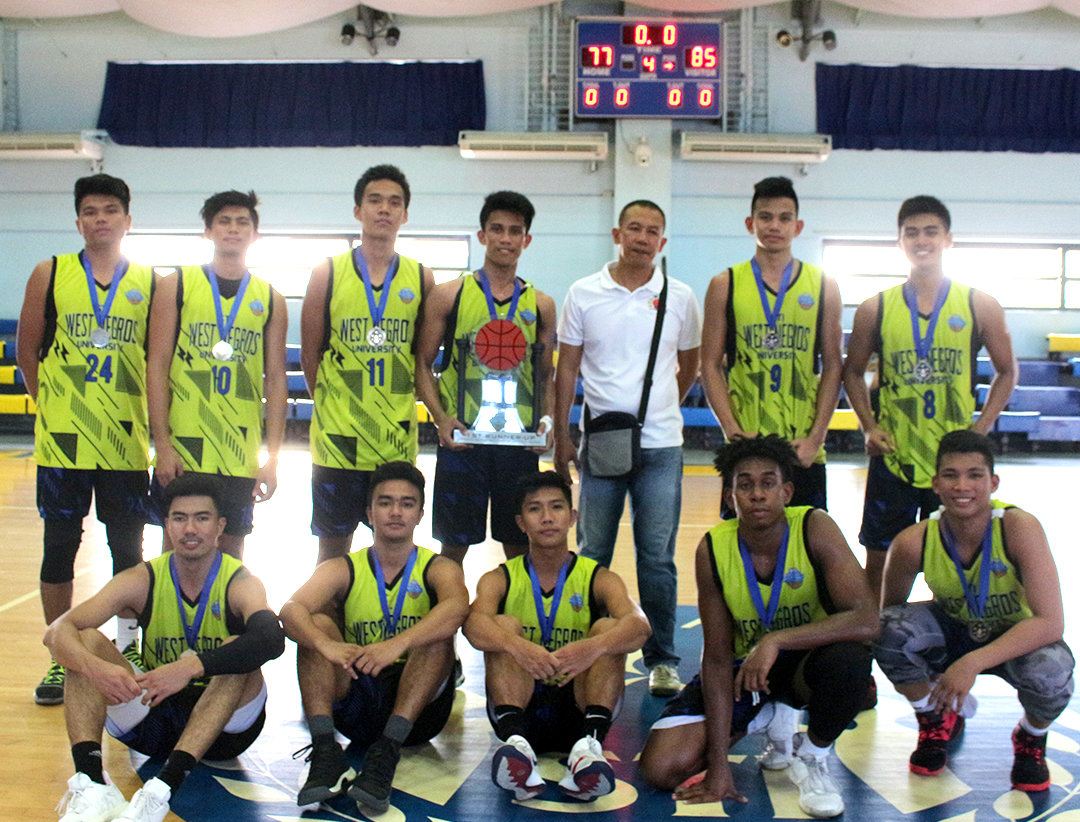 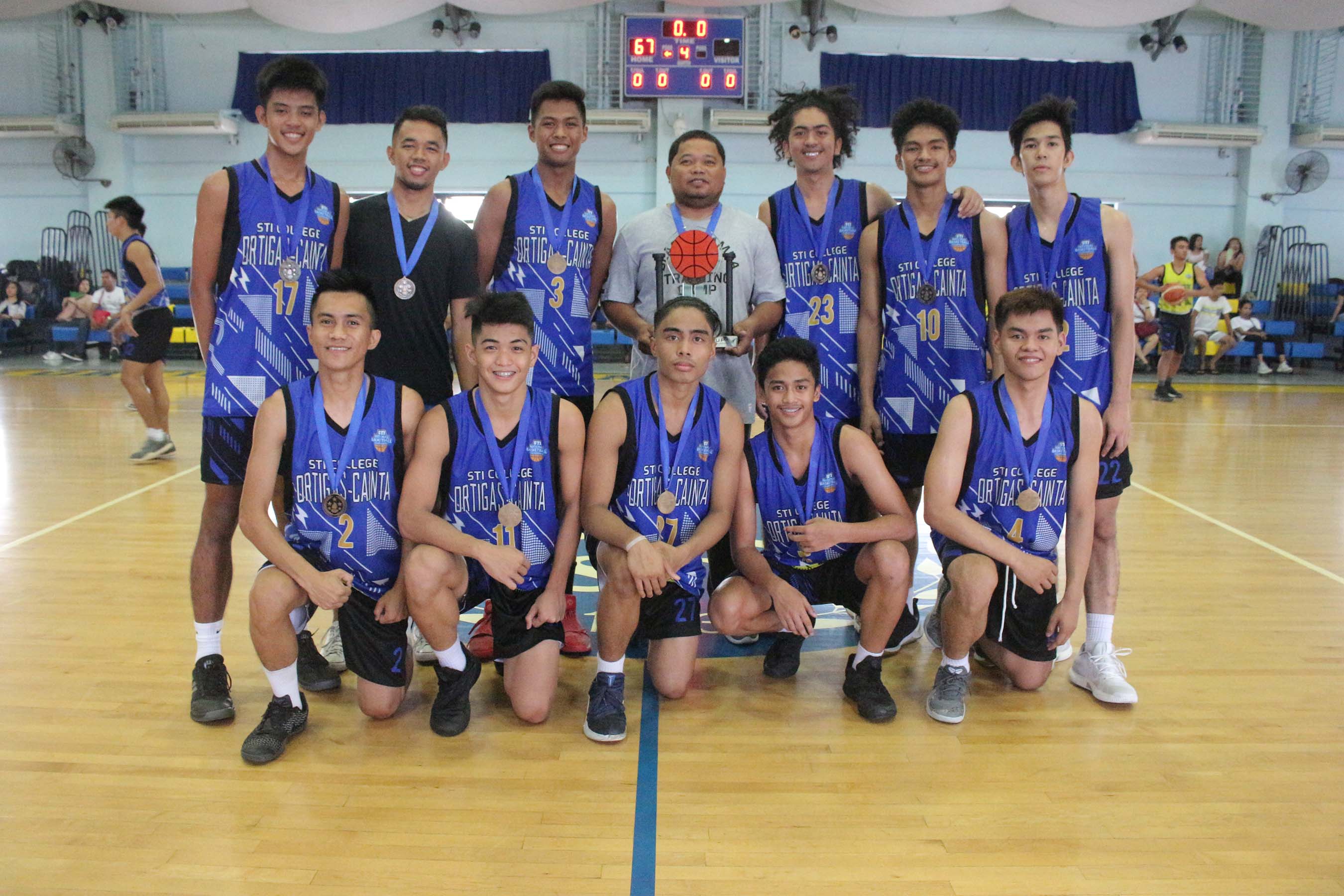 Throughout the unpredictable championship game, these players put their best foot forward in the final match that deserved them the special recognition. 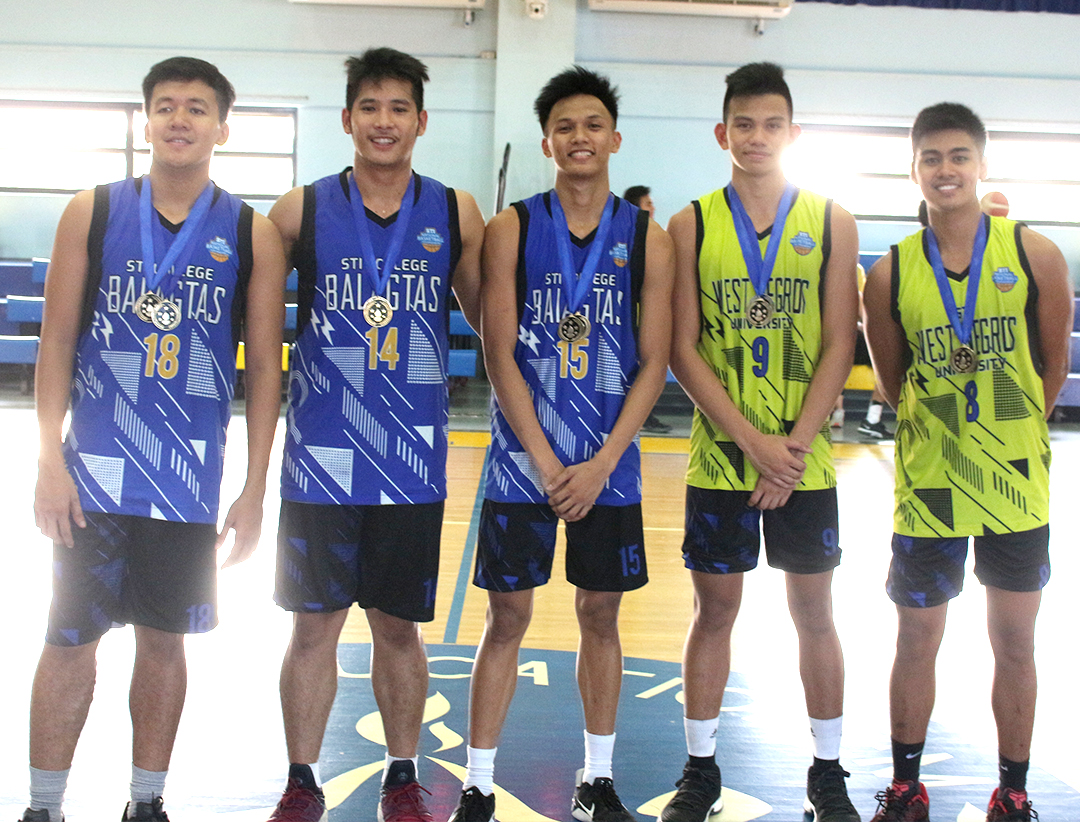 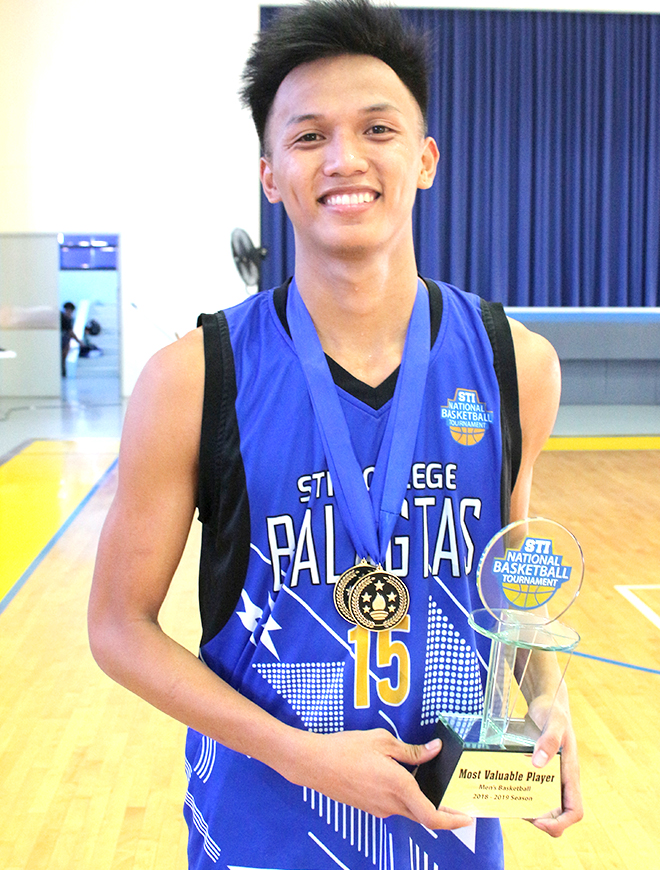 "I almost quit basketball last year. I only continued playing because of the people who support me and made me realize that my goals are worth achieving. That’s when STI College Balagtas took me in as their player. I’m very thankful that they gave me this chance," says Ryan Operio from STI College Balagtas, who was proclaimed this year’s MVP in his first tournament at STI.