The main leg of the convention kicked off at the Aliw Theater at the Star City complex in Manila on February 8 and will continue until February 10, 2005. The convention started rolling out in the provincial areas since November 2005 and will run until March 2005.

Formerly known as the National Information Technology Convention, the National Youth Convention aims to promote youth development by providing a venue for learning outside the classroom, whereby students are exposed not only to the latest trends in ICT and its relevance to their lives and future careers, but they will also learn this time about entrepreneurship as a career option, personality development, and skills improvement with emphasis on developing globally competitive competencies.

Some of the topics to be tackled this year and the respective speakers include: “Mobile Technology – Evolution or Revolution?” by Manny Amador, President of Open Source Technology Association of the Philippines and a Linux Consultant; “Entrepreneurship – Pinoy Style” by Dennis Evangelista, Managing Director of Evans Consultancy and a training consultant for several companies including Sony, Filinvest and Tagaytay Highlands; and “Unleash Your Potential and Become a Master of Your Craft” by Alvin Koh Relleve, Certified Sales Consultant of Mitsubishi Motors in North Vancouver, British Columbia and Director for Marketing of the Filipino Canadian Business Directory, Ltd.

“Today, the passion remains, and the thrust has evolved into a global perspective,” said Mel Bravo, STI assistant vice president. “NYC’s challenge is now to transform the ideals and aspirations of these young would-be-professionals into world-class movers of their generation.”

Over the years, the basic principle being followed by STI in the design and discussion of the various topics for the NYC is that “learning is more effective when it is fun”. That is why the substance of the topics are delivered and translated in a manner that the audience will easily understand through a unique blend of education and entertainment supported by multimedia and interactive presentations. 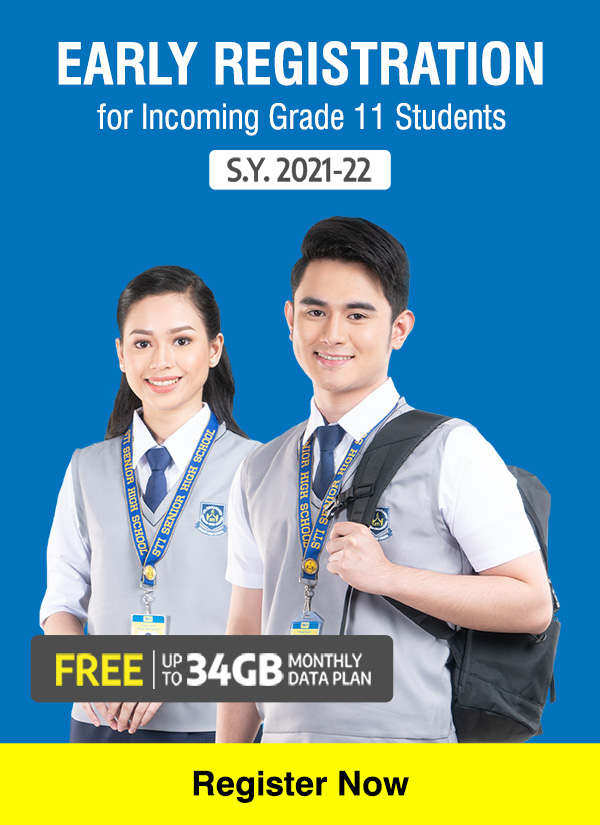