STI once again joined arms with media giant ABS-CBN to help ensure fair and honest elections on May 13, 2019 through a covenant signing held on January 18, 2019 at the Restaurant 9501 in ELJ Communications Center, Quezon City. 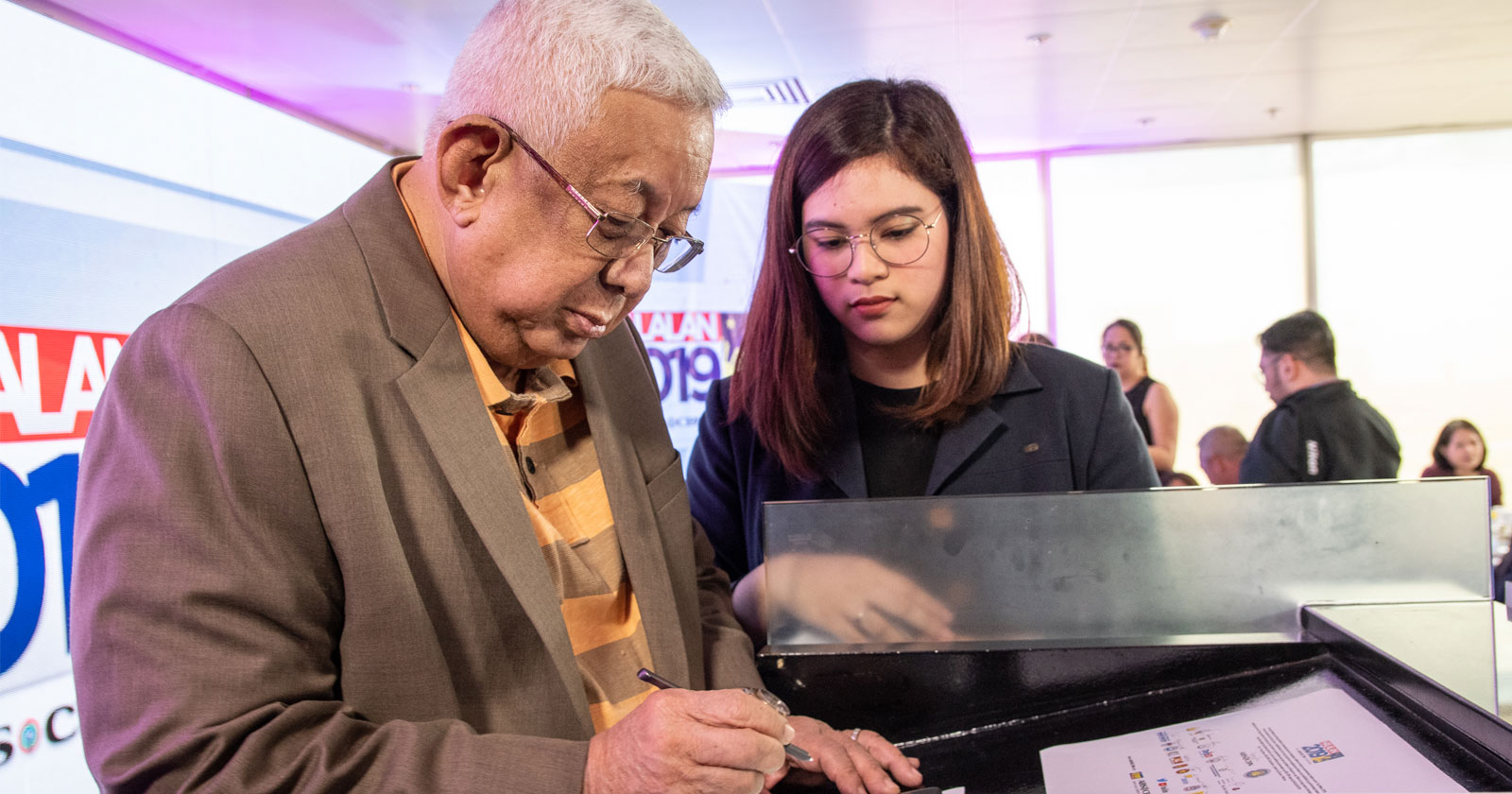 Partners for the 2019 Midterm National Election

Aside from STI, ABS-CBN likewise signed an agreement with the Commission on Elections (COMELEC), poll watchdogs, professional associations, advocacy groups, government agencies, and other academic institutions in upholding an accurate and comprehensive election coverage.

This year’s election coverage was made even stronger as the network partners with popular social networking site Twitter and video-streaming platform YouTube for real-time updates and special digital content. 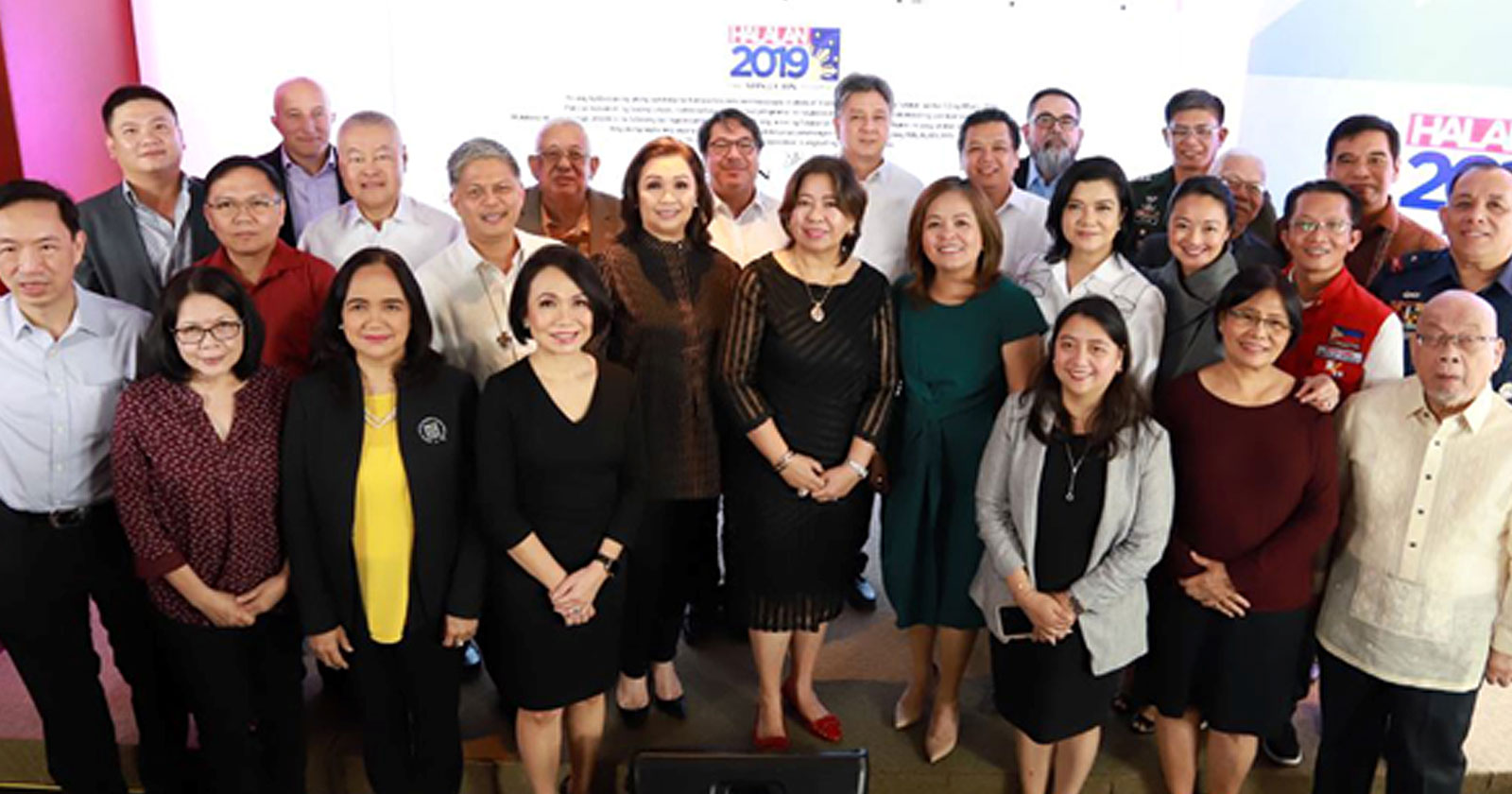 “Partnerships such as these are important in ensuring that the Filipino people experience safe elections, and to ensure that they get as much information as they can about one of the country’s most important democratic exercises.” 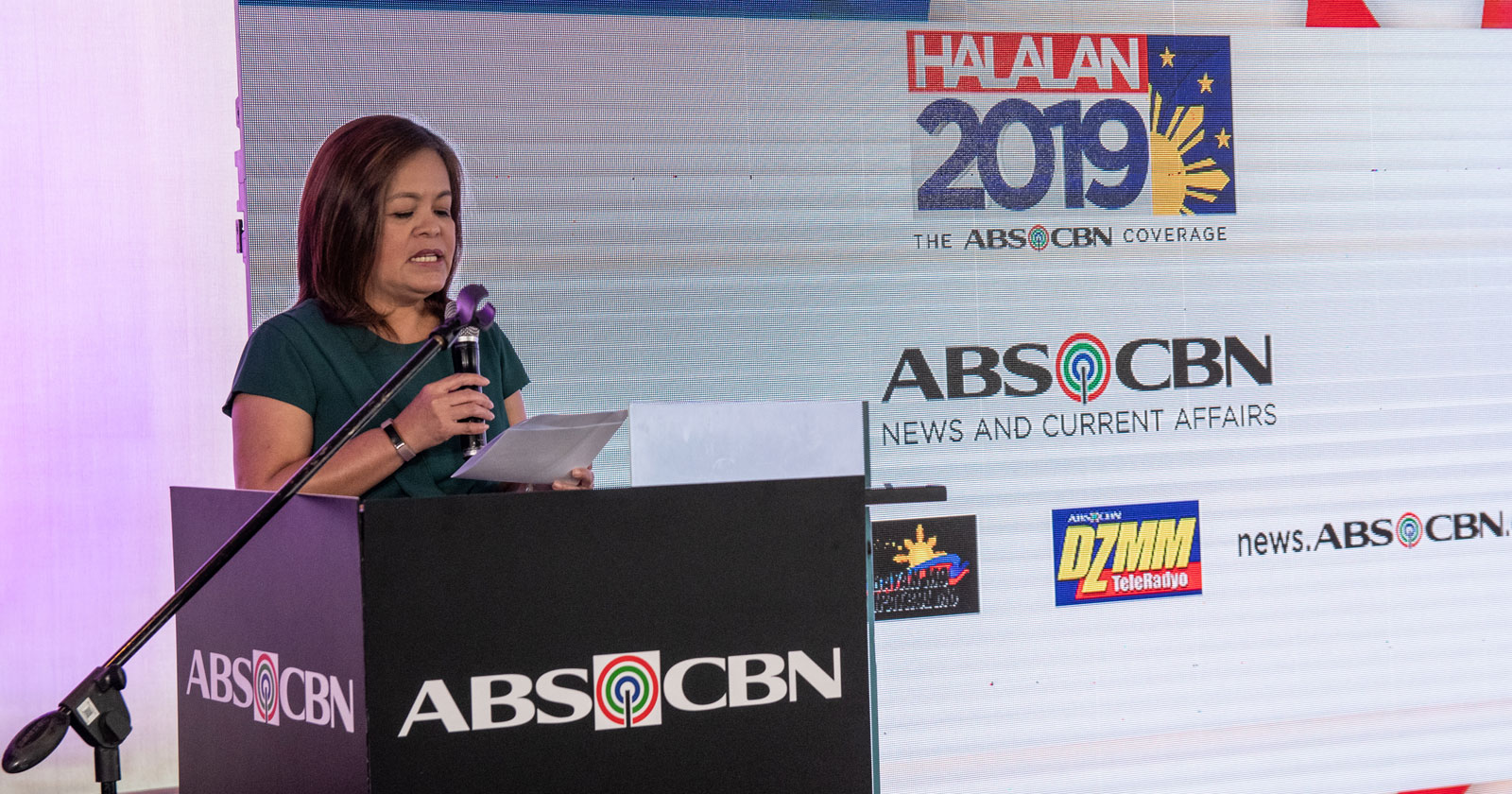 Building a better nation with ABS-CBN

Now on its eighth Halalan partnership, STI has been empowering its students to be socially responsible individuals through their active participation and involvement in nation-building.

Back in the 2013 and 2016 polls, STIers played important roles as key content aggregators by monitoring and verifying reports through various media platforms. Prior to that, the students underwent training and workshops on citizen journalism led by ABS-CBN’s advocacy arm Bayan Mo, Ipatrol mo (BMPM).

“The 2019 midterm national election is an avenue for our students to take part in the electoral process. This experience will expose them to the real world thus training them to be agents of positive change and become responsible members of society.”

Sharing the same thrust since their first partnership in 1998, STI and ABS-CBN continue to promote social consciousness and civil involvement for the Filipino youth to help shape a better socio-political landscape for our nation.