Read before you make the move to a new college. 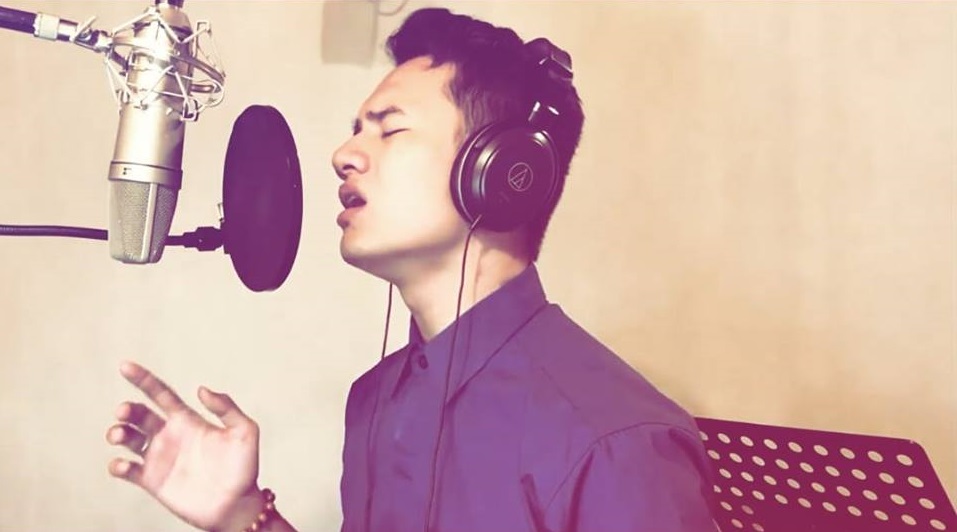 Gerald during his recording

Gerald Rojo, a Bachelor of Science in Tourism Management (BSTM) student from STI College Las Piñas, brought pride to the entire STI community when he signed a recording contract for his new single entitled “Mapapatawad Mo Pa Ba.” The said single was released on November 15, 2018 and was written by the iconic songwriter and hitmaker Vehnee Saturno. The multi-awarded songwriter is known for his original works Bakit Pa? by Jessa Zaragoza, Only Me and You by Donna Cruz, and Dahil Tanging Ikaw by Jaya.

The outstanding performance of Gerald in the Grand National Championship of STI Singing Idol 2018 served as an opportunity to be acknowledged and discovered by Vehnee who was one of the judges in the said competition.

Love and passion for singing

Gerald was not fond of singing when he was young. This makes him different from other singers who started singing at a very young age. During his high school years, he invested his time and effort in participating in beauty pageants in his school.

He only found his passion for singing when he was in his freshman year in college. Because of that, he enhanced his talent by joining the STI Singing Idol competition for four consecutive years.

For his three attempts in the annual singing competition, he failed to make it to the Grand Nationals. The setbacks did not stop him from showcasing his talent and achieving his dream of being the next Singing Idol. Instead of letting the difficulties conquer him, he used these to improve his singing.

His journey was indeed a rocky one. There were people who doubted his singing abilities, but he used these individuals as his motivation to succeed. 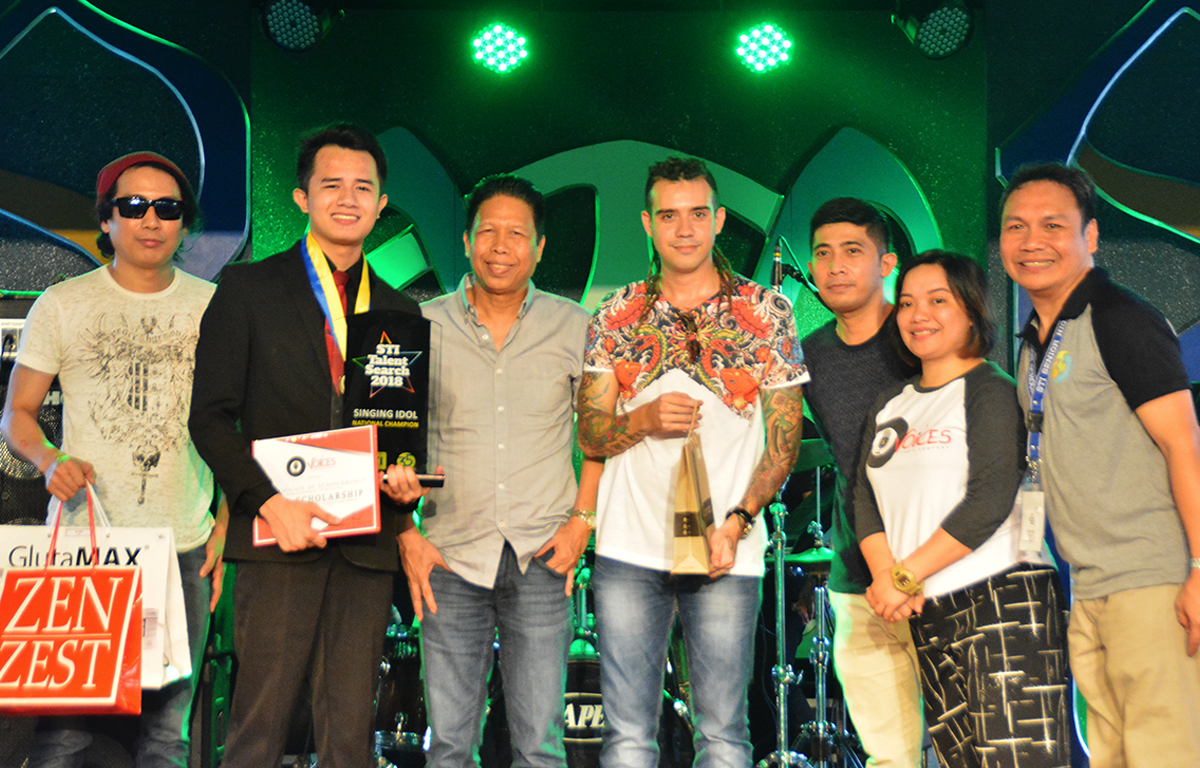 At his fourth attempt, he proved to everyone that he is truly one of the best and brightest contestants by becoming the 2018 STI Singing Idol National Champion.

At present, Gerald is continuously touching other people’s hearts through singing. He is also preparing for his guest appearances in television networks and radio stations as a recording artist.

Now that he is already part of the music industry, he always makes sure to continue taking care of his voice by refraining from eating sweets and drinking cold beverages. With this, he prefers drinking warm water and ginger tea as well as ingesting Gingerbon candy to soothe his vocal chords.

Aside from fulfilling his responsibilities as a recording artist, he is also working towards his dream of becoming a cabin crew member in an airline company.

Without a doubt, Gerald proved that hard work, dedication, and perseverance are the keys to achieving one’s dreams. He showed that failures and rejections cannot stop a determined person from pursuing personal goals.

In line with STI’s aim to produce competent individuals, the institution greatly encourages and motivates the students to reach their full potential by providing them with relevant competitions that will challenge and hone their talents and skills.