The IT Program Head of STI College – Iloilo brought pride to the entire STI community as he presented his research study entitled "Classification of Depression on Social Media Using Text Mining" in the Machine Learning Camp in Jeju (MLCJ) 2018 held from July 22 to August 7, 2018 at Jeju National University in Jeju Island, South Korea.

Nikie Jo E. Deocampo is a graduate student, taking up Masters in Information Technology. Furthermore, he is also a faculty member of STI College – Iloilo. Together with his colleague Shareem Teofilo and mentor Dr. Bobby Gerardo, he was chosen as one of the Philippines representatives in the camp.

The other participating countries were South Korea, Thailand, China, Myanmar, India, Vietnam, and Pakistan. The said camp is intended for graduate students who are interested in machine and deep learning. In relation to this, a complete study must be accomplished within the 17-day period. 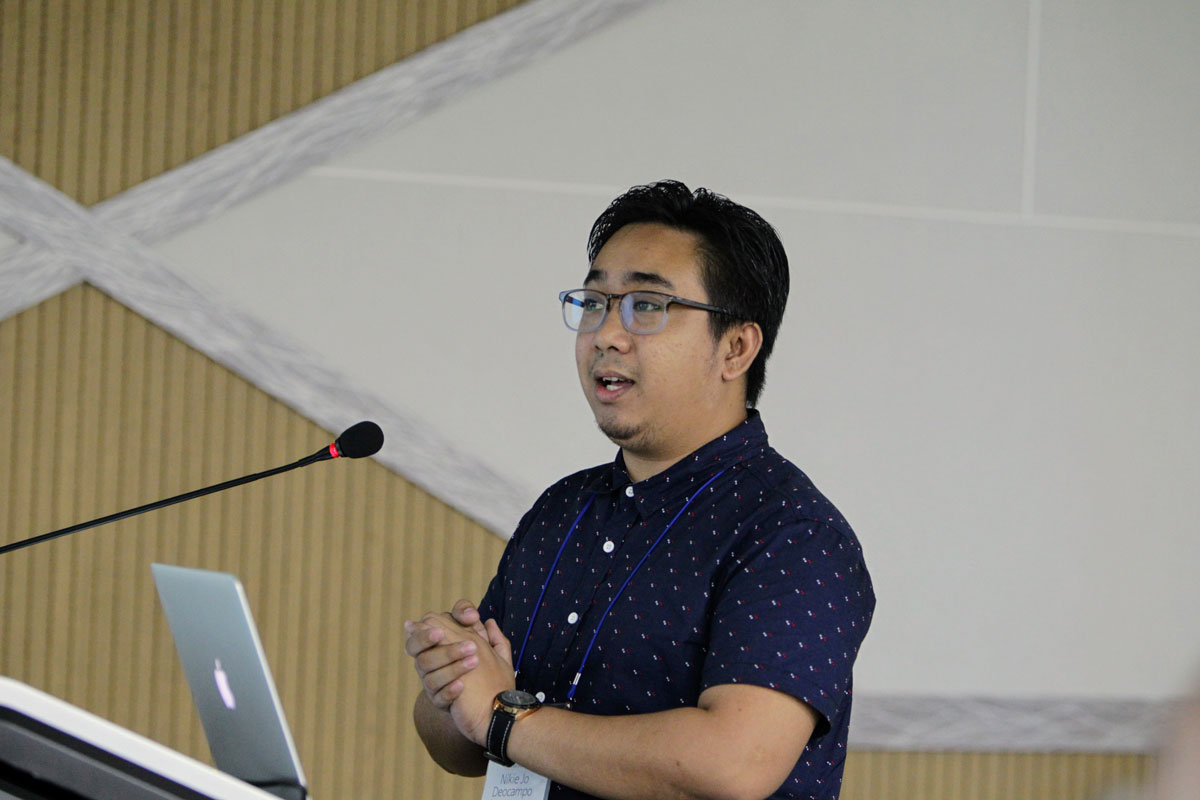 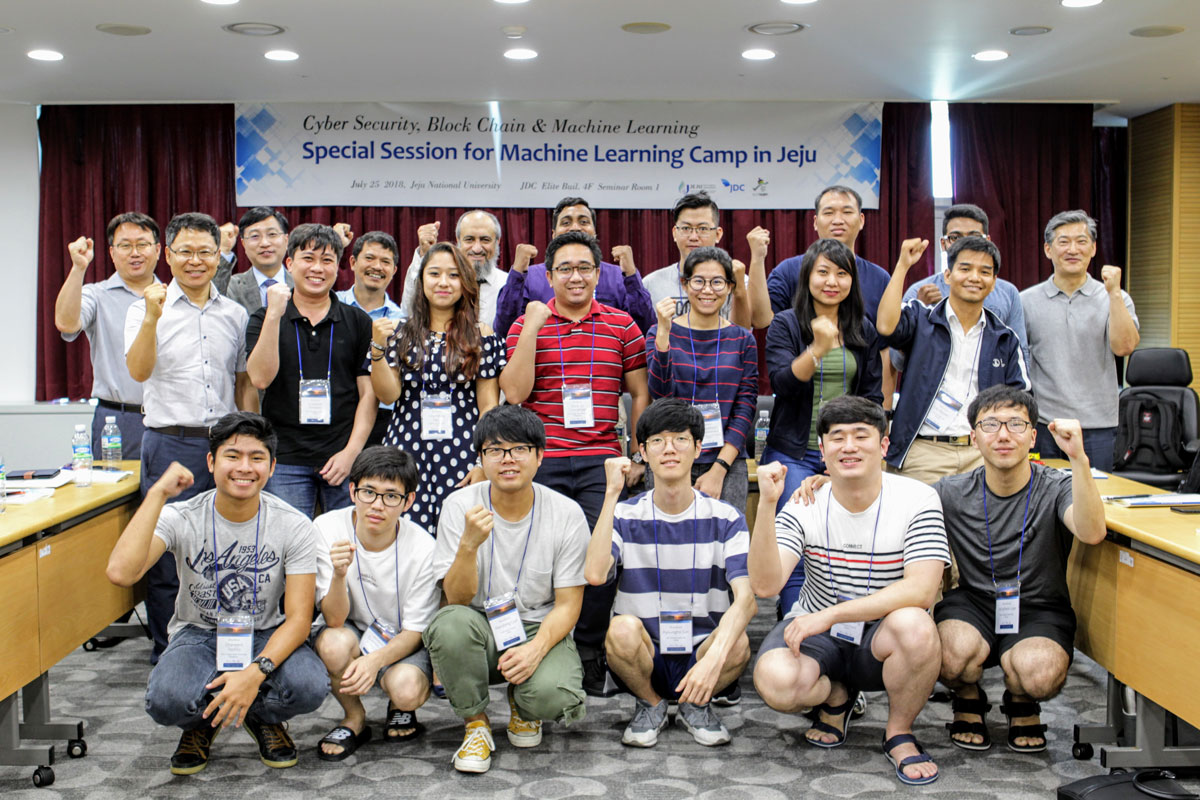 The fact that mental illness is prevalent in many countries pushed Deocampo to pursue his in-depth study on depression.

"Depression is one of the most common psychological problems in various countries. This fact propelled me to explore this study," says Nikie. "By using machine learning, I was able to analyze specific sentences and sentiments on Facebook and Twitter. It helped me produce useful and meaningful outcome."

He believes that this innovation in Information Technology is also functional in medical fields because of its ability to predict early signs of depression.

"As a person who wants to pursue a Doctorate Degree in Information Technology, the event gave me an opportunity to present my research to participants from different countries."

STI continues to acknowledge the relevance of research to economic and social development. Hence, the institution extends its sincerest support to individuals who aim to gain and share further knowledge on specific areas using different methodologies that will benefit the general public. Because of the faculty’s strong commitment to excellence, the academe is able to educate students and produce graduates who are globally competent.