In line with the celebration of the National Children’s Month, the Council for Welfare of Children (CWC) launched an advocacy project called the One Million Lapis for the benefit of underprivileged students in public elementary schools across the country.

Together with the Department of Education (DepEd), Department of Social Welfare and Development (DSWD), Department of Interior and Local Government (DILG), and other agencies, STI extended its support to the campaign by mobilizing its student leaders to lead the campaign and encourage the school community to take part in the cause.

CWC targets to collect one million pencils to supply the basic needs of learners in far-flung areas. A documentary report in 2012 revealed that in distant villages, some pupils divide one pencil into three to be able to write and learn. Aimed at promoting the child’s right to education, the campaign also envisioned to break the Guinness World Records for the longest line of pencils. 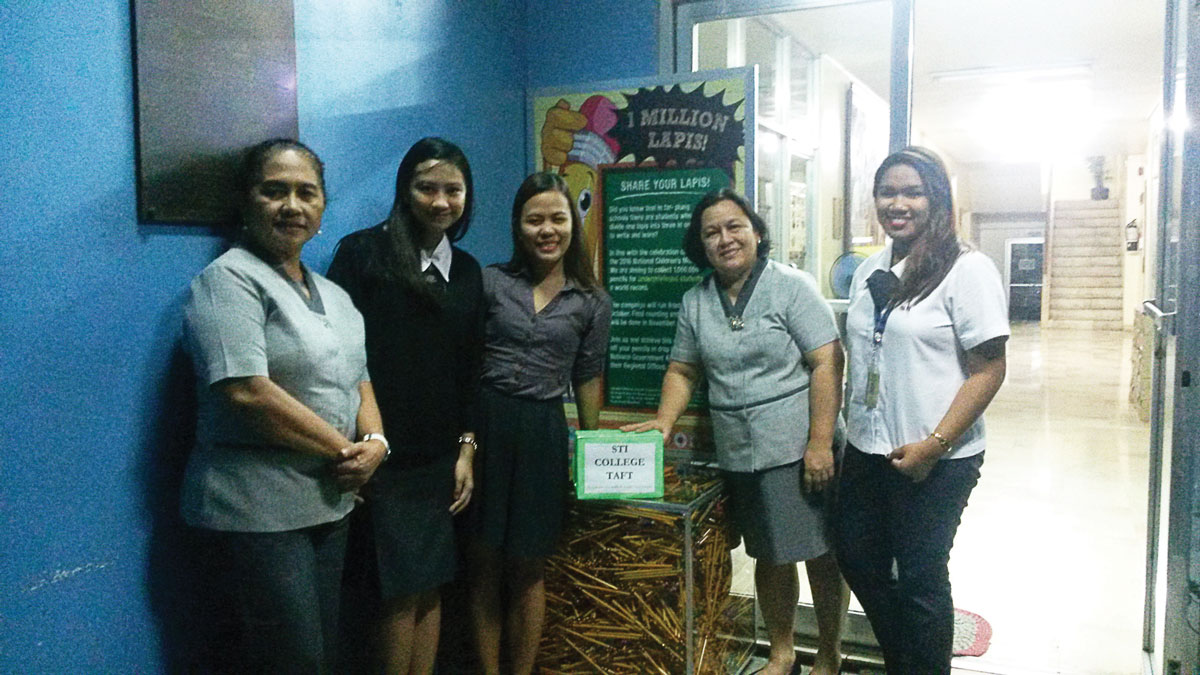 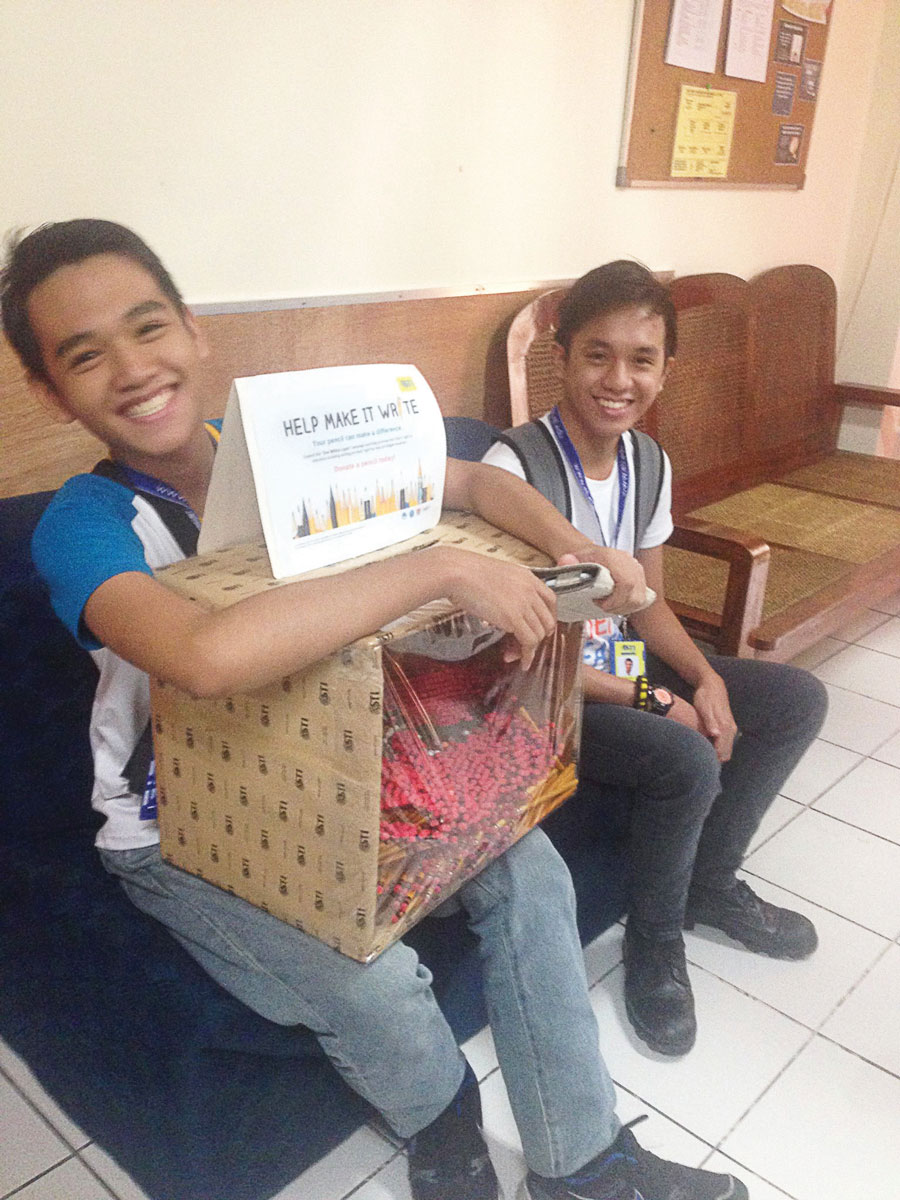 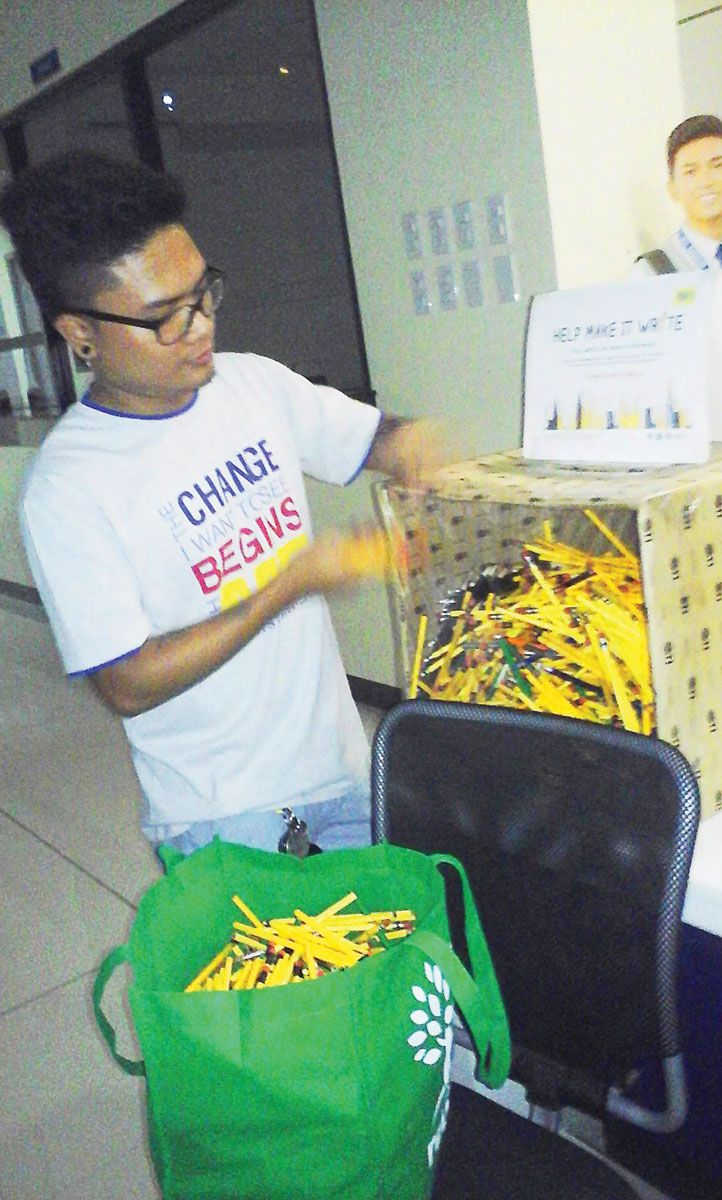 STI Foundation along with the STI network of schools nationwide gathered more than 35,000 pencils from its 77 campuses nationwide.

The final counting and declaration of pencils collected was held on November 5, 2016 during the kickoff activity of the 2016 National Children’s Month celebration at SM by the Bay, SM Mall of Asia, Pasay City. Over 2,500 children ages 14-17 were present for the attempt to break the Guinness Book of World Record for the Longest Line of Pencils. STI Foundation officially turned over the pencil donations to DepEd on November 20, 2016.