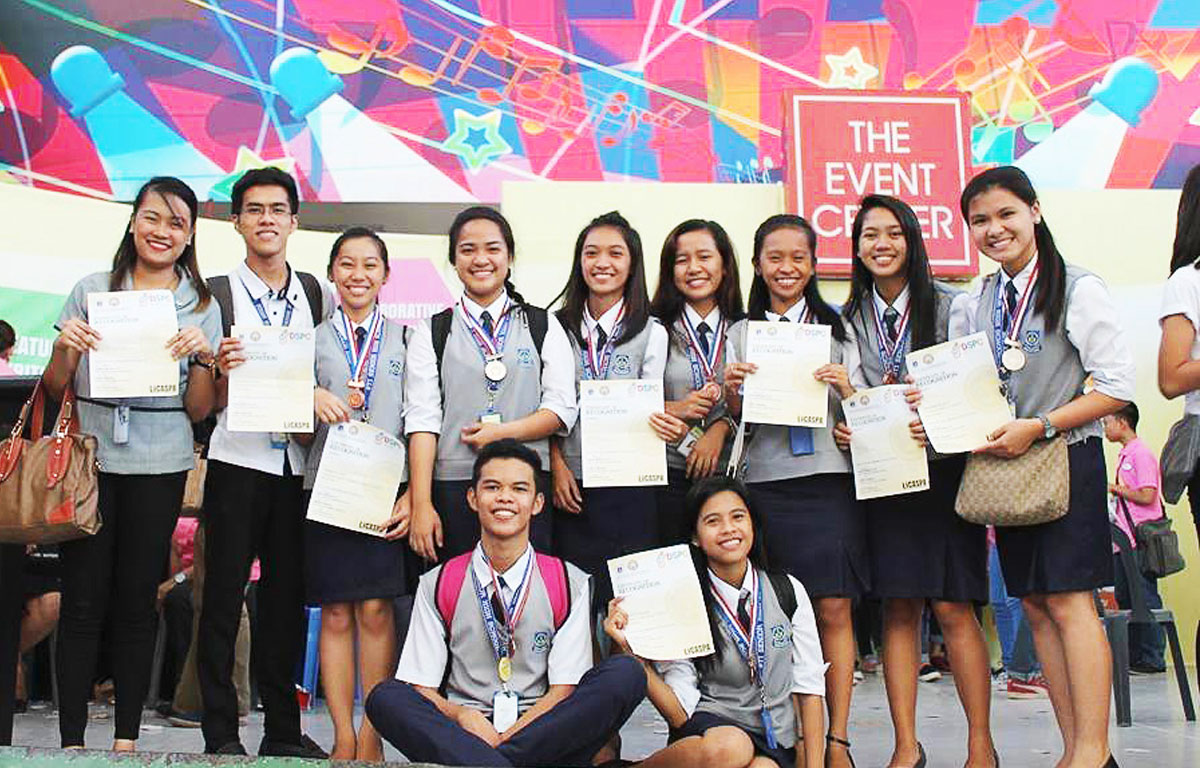 Stepping up the writing game, the Grades 11 students of STI showed their talent in journalism during the Division Schools Press Conference (DSPC) 2016.

As early as Grade 11, Marico Yamada’s talent in journalism showed through during the DSPC 2016 in Batangas as she represented STI College – Balayan and won first place in Sports Writing (Filipino). Her award secured her a place for the Regional Schools Press Conference (RSPC) 2016. Aside from Marico, three more students also under the Science, Technology, Engineering, and Mathematics (STEM) strand of STI College – Balayan competed in various categories: Jerome Umandal landed 5th for the Science and Health Feature Writing (English), David Amiel Signo positioned 7th in Sports Writing (English), and Lennox Rolly Evander Nioko placed 10th in the Editorial Writing (English). They competed under the guidance of their coaches Jorick Arellano, Dinah Besas, and Shirly Gijapon

The preparation they all went through did not only involve practice and writing exercises, but also discipline and perseverance. The support they received from their school, friends, and families became their source of inspiration that brought them not only success, but also pride. STI continues to encourage its students to hone their skills and talents by participating in activities outside the corners of their classrooms and experience the value of challenge, friendly competition, and sportsmanship.