Camaraderie, proper sportsmanship, discipline, and the right attitude. These are only a few of the things one can learn from being involved in sports. Aside from developing a student’s physical abilities, STI believes in providing avenues outside of the classroom for a student to discover themselves through sports.

It is with this thrust that STI holds the National Basketball Tournament (NBT) and the National Volleyball League (NVL) every year. Culling the best of the best teams from Luzon, Visayas, and Mindanao, they will all compete in the national final round in STI Academic Center Ortigas-Cainta’s Eusebio H. Tanco gymnasium to settle who will claim the championship titles.

Find out who is this year’s NBT and NVL national winners below. 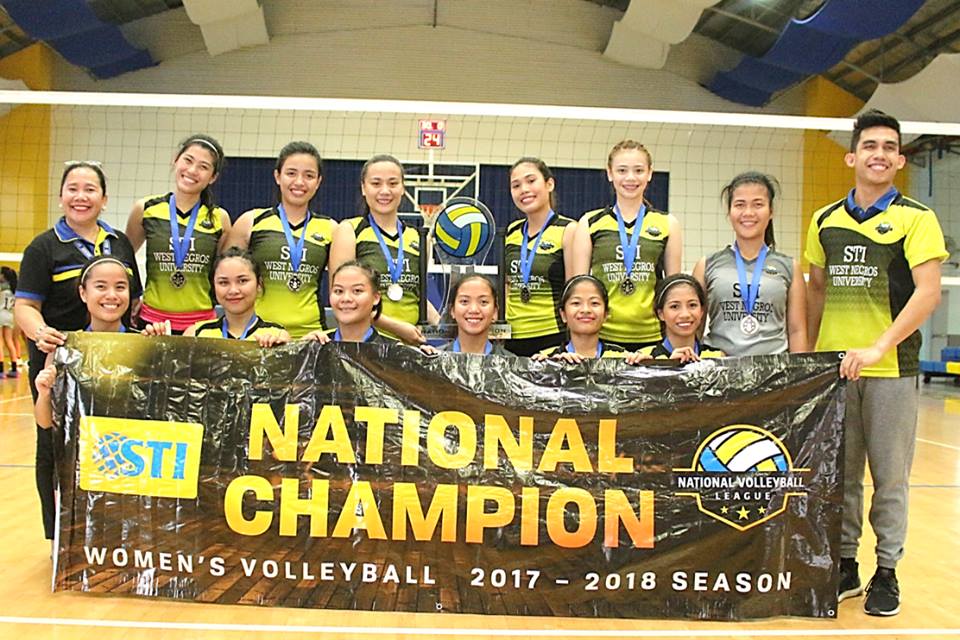 After a hard-fought battle with only 8 members in their team, here’s the 2018 STI National Volleyball League’s 2nd Runner-up! Congratulations STI College Malolos!

Filled to the brim with fighting spirit, these girls made STI history by being the first STI National Volleyball League’s winners.

With a roaring interest in the women’s volleyball, STI started its STI National Volleyball League for female students this school year. 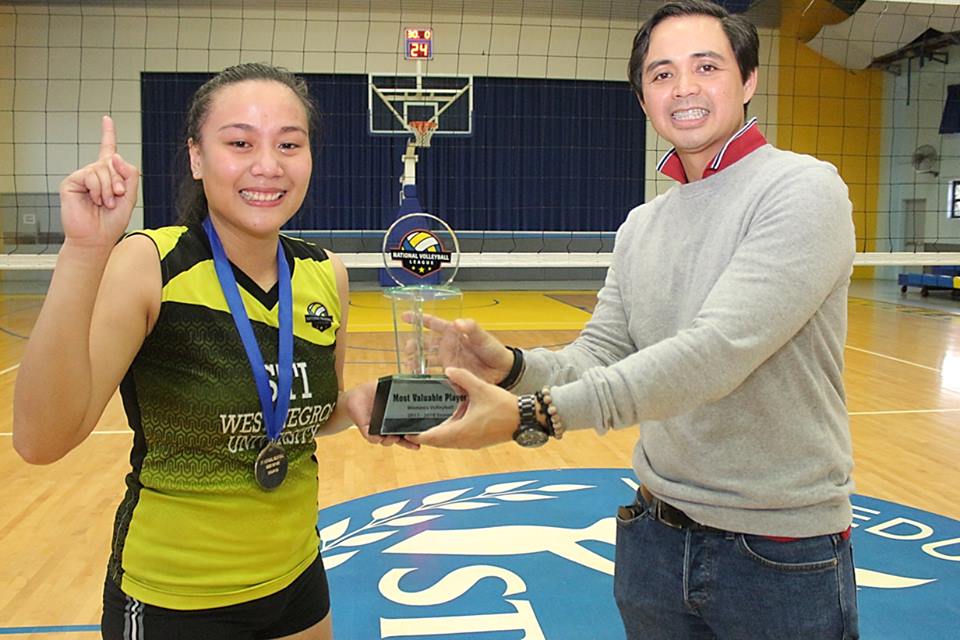 Leading her team to the national championships with her fine-tuned skills is Samantha Ayuco from STI-West Negros University, the 2018 STI National Volleyball League’s Most Valuable Player. 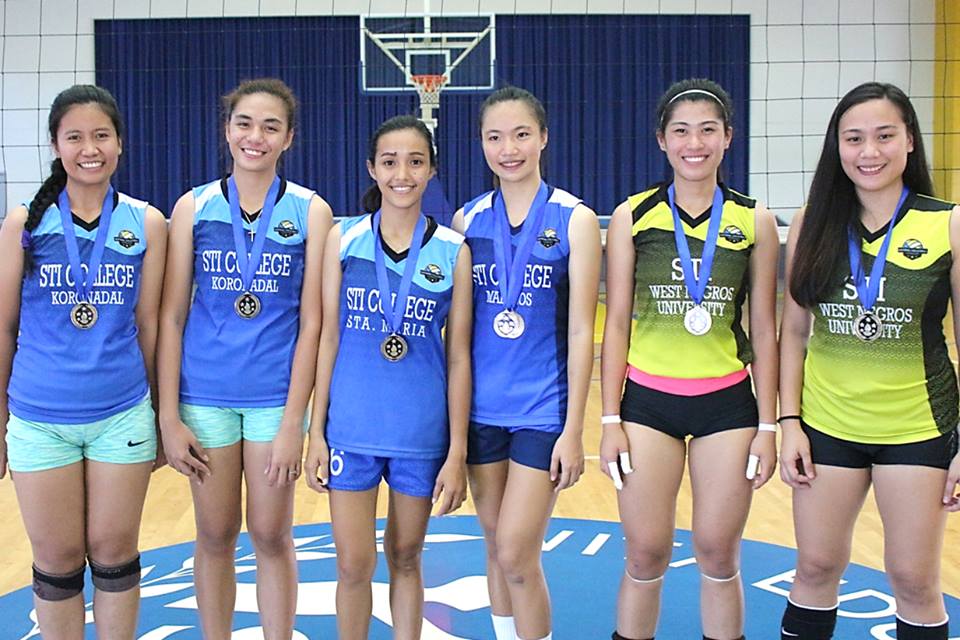 Whoever said “You play like a girl!” haven’t seen the strength and power that these young volleyball players have in spades. Always fighting to keep the ball in play, here are the special awardees for this season of NVL.

The return of the kings

Year after year, basketball is one of the most competitive sports in the STI. Once more, the EHT Gymnasium is filled with the passion of STI basketball teams from all over the country. 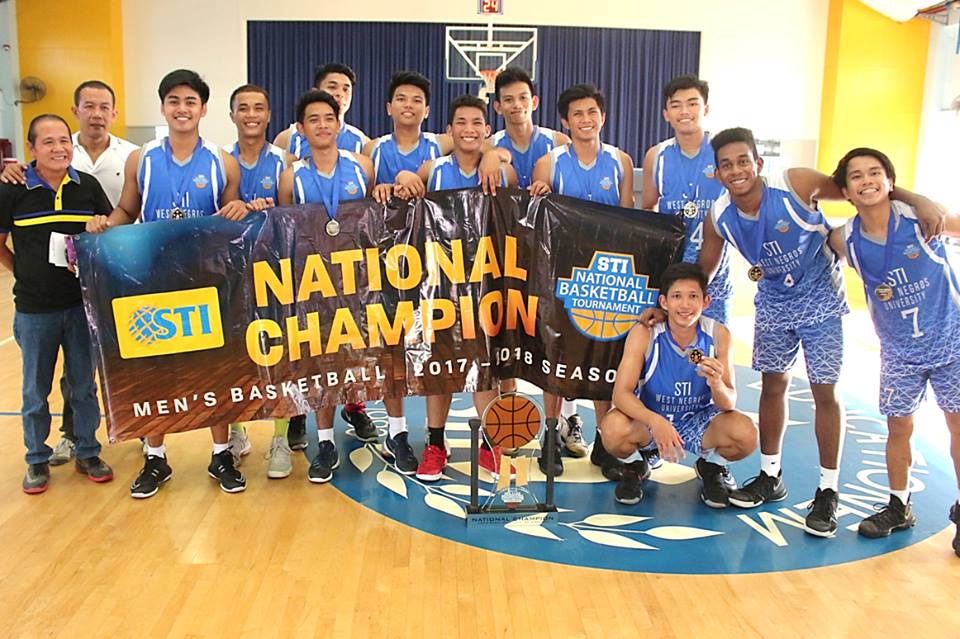 Once a champion, always a champion. The 2016 Champs came back this year to show that they are the team to beat in the National Basketball Tournament. Congratulations STI-West Negros University! 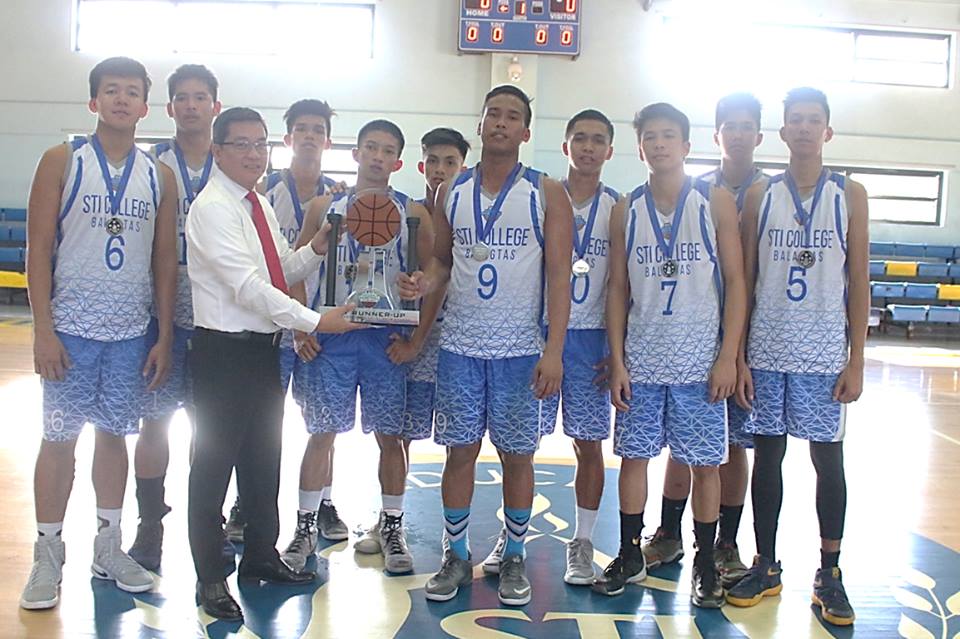 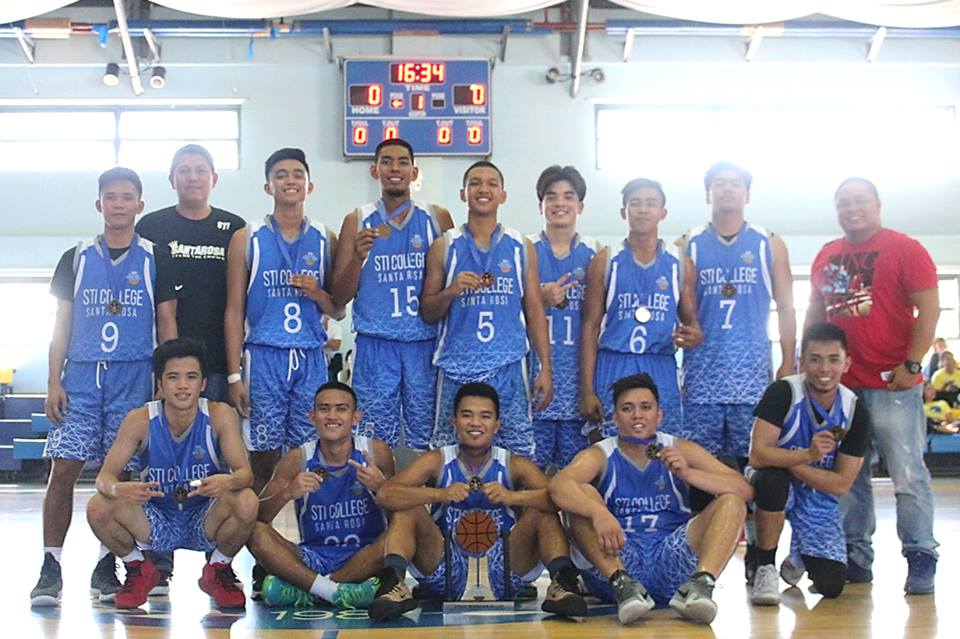 With an incredible display of athleticism and team work, congratulations STI College Santa Rosa for winning the 2nd Runner-up title at this year’s National Basketball Tournament! 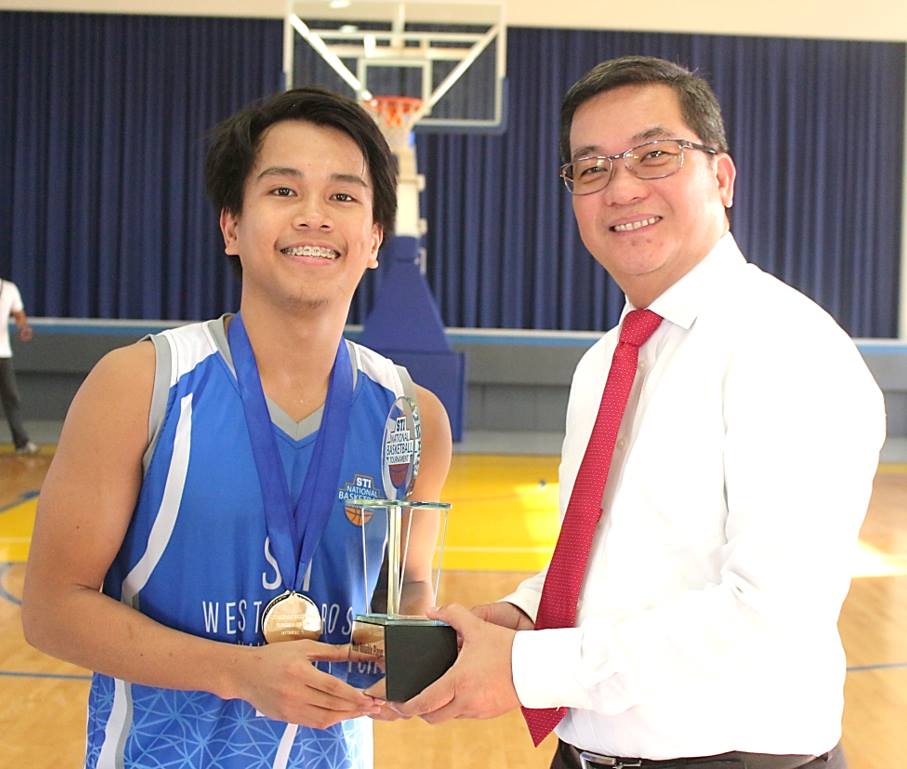 The Most Valuable Player in this season, Renz Solomon from the STI-West Negros University team! Here with Sir Resty Bundoc, the VP of School Operations. 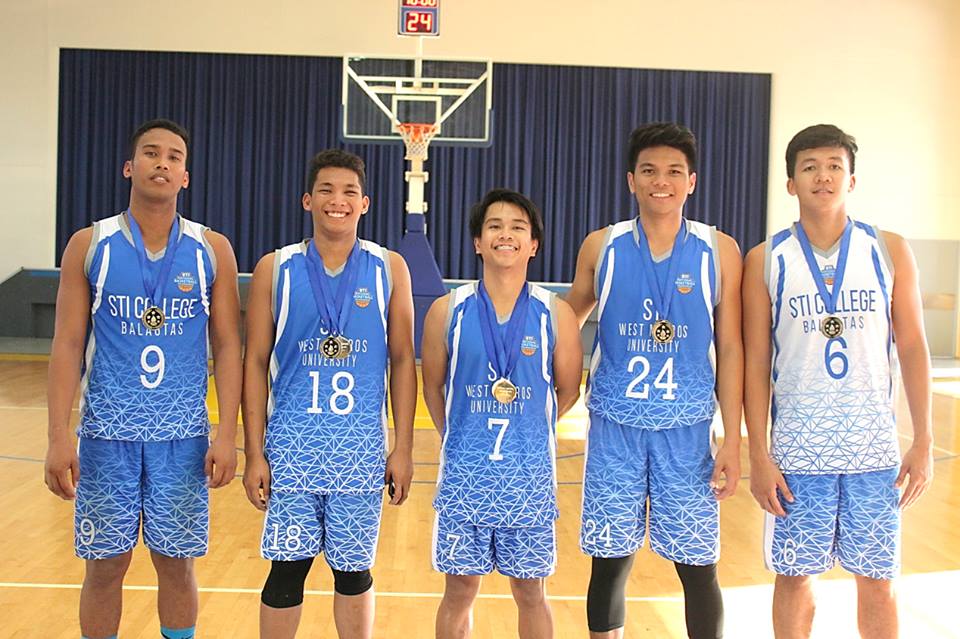 Throughout the whole tournament, here are the 5 players who stood out the most. Meet your Mythical 5! From the STI-West Negros University Team: Angelito Oraye, Philip Majormetano, Renz Solomon, Louie Badilles, and Jayson Maaglalang from STI College Balagtas.

Despite the close battles and the challenges unique to a basketball game, here are the players hard carried their team to the national finals and stood out from the rest.