Find out how STI turns students into job-ready individuals through SAP Business One Cloud System.

Education is an investment often deemed as a ticket to success. Though education remains a top financial priority for most Filipinos, others see it as a setback especially for less fortunate families who struggle or have no means at all to send their children to school.

Survey results showed that high cost of education and financial concern were the main reason for dropping out of school which accounted for 20.2 percent.

With various scholarship and student assistantship programs in STI campuses throughout the country, these students are empowered and given an equal opportunity to access world-class and real-life education.

“STI stays true to its commitment of providing accessible quality and relevant education to as many Filipino youth. Every year, we offer between 8,000 to 10,000 scholarships to senior high school and college students. We award these to students based on their scholastic achievements and academic aptitude, good moral character, financial capability, and others.”

On top of these, the institution’s external affiliates also grant partial and full scholarships to provide students with more opportunities and prepare them with the dynamic needs of the workforce.

The proof of the pudding

Along with its continuous efforts to provide students with top-notch education, STI prides itself for producing globally competitive scholars who have demonstrated exemplary skills in their respective fields. Several STI scholars are now lauded for their achievements and have used their stories of personal struggles and financial difficulties to inspire others. 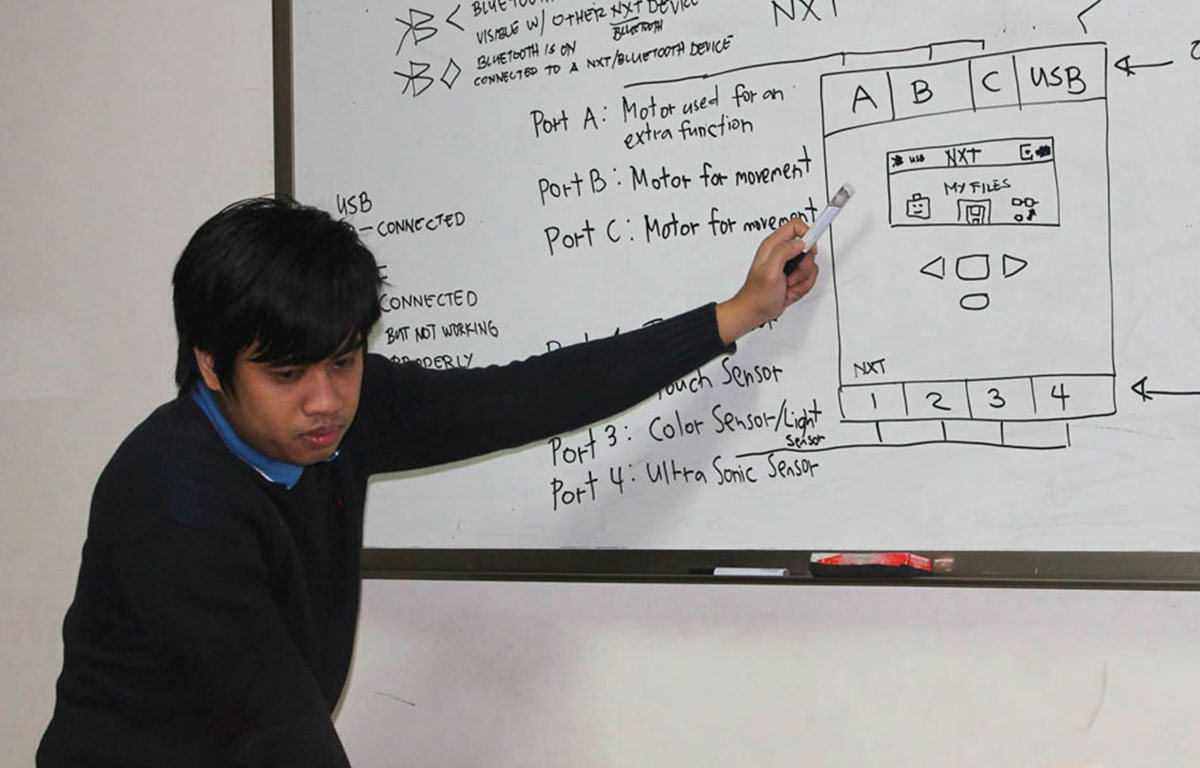 Michael Cunanan, a graduate of STI College Angeles, made the most of his scholarship by using it as an opportunity to pursue his passion in Information Technology. Faced with financial problems after his family members got sick, he persevered and became one of the most sought-after robotics trainer and is now associated to various robotics organizations. 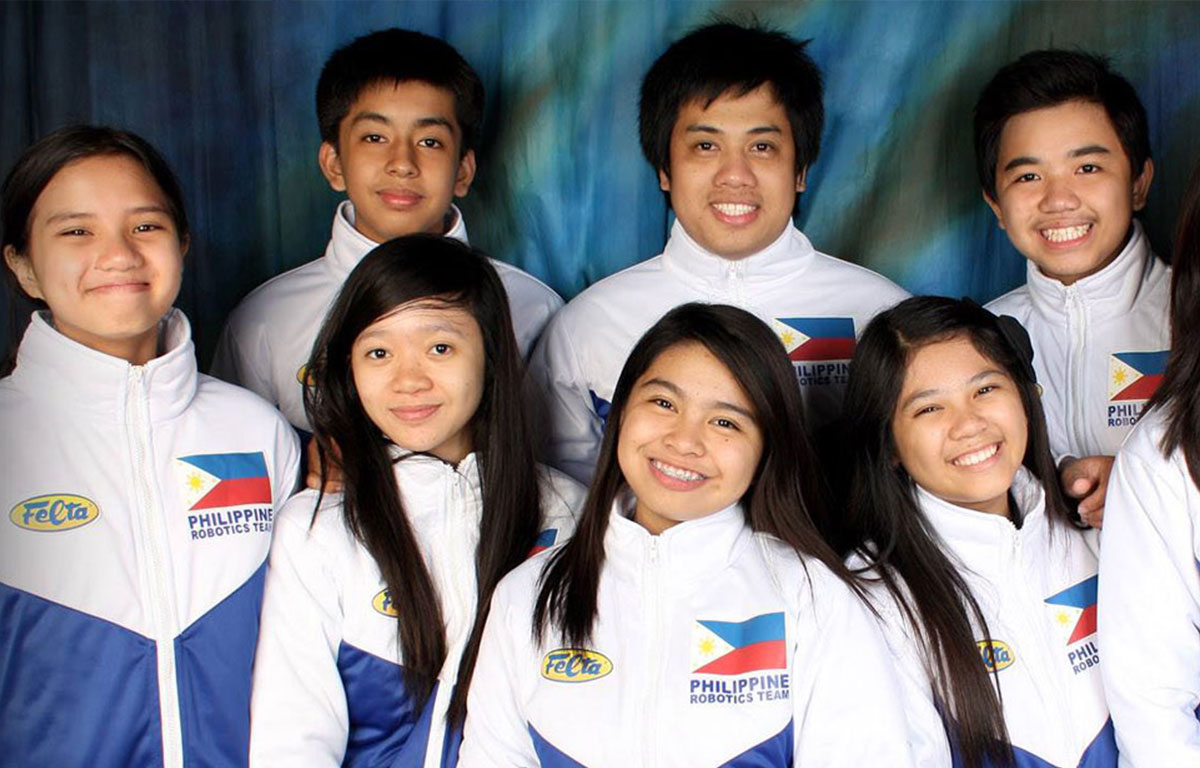 His commitment as an academician and never-ending quest to inspire the youth empowered his team to join and represent the country in various robotics competitions in Russia, Washington, Beijing, New Delhi, Costa Rica, and among others. At present, his team is preparing for another battle as they compete in the World Robot Conference in China in July 2018.

“The scholarship gave me an opportunity to finish my studies and reach for my dreams. Now, I am proud to say that I am one of STI’s globally competitive graduates,” Cunanan says. 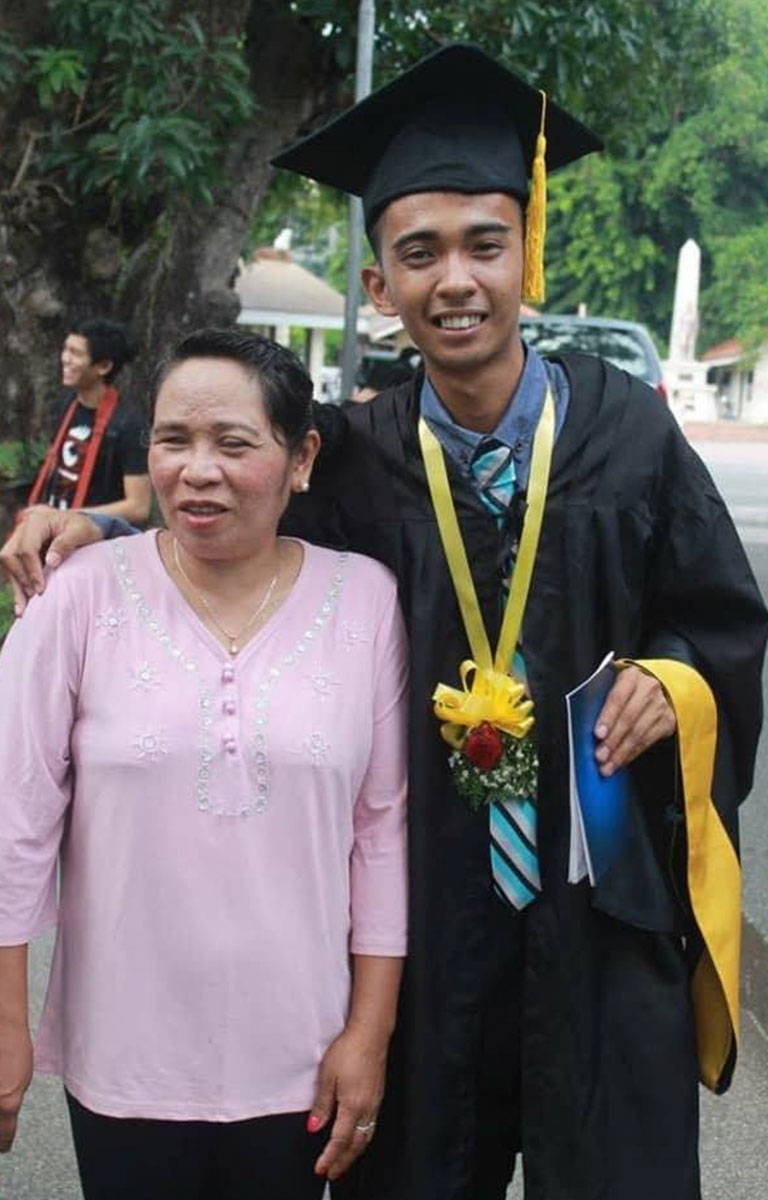 Another STI scholar, Marlon Lorida, proved that one’s circumstances cannot stand in the way of earning a degree. As both Lorida’s parents are blind, his family did not have the financial capacity to send him and his siblings to school. “Halos nililibot ko po ang buong bayan namin para makabenta ng suman at pinangat na laing tuwing madaling araw at tuwing pagkatapos ng klase. (I practically went around our whole city in the dawn and after class just to sell rice cakes and laing),” he shares.

Through persistence along with the scholarships granted by STI, Lorida was able to graduate with a degree in Information Technology at STI College Sta. Cruz.

Currently he is working as a Web Developer, a part-time inspirational speaker, and a servant leader for a non-profit organization in his province. With all his professional achievements and social services to his community, Marlon was recognized as one of the “Ten Outstanding Youth of Laguna.” Lorida’s life story remains an inspiration to Filipinos after being featured on GMA Television’s Wish Ko Lang episode. 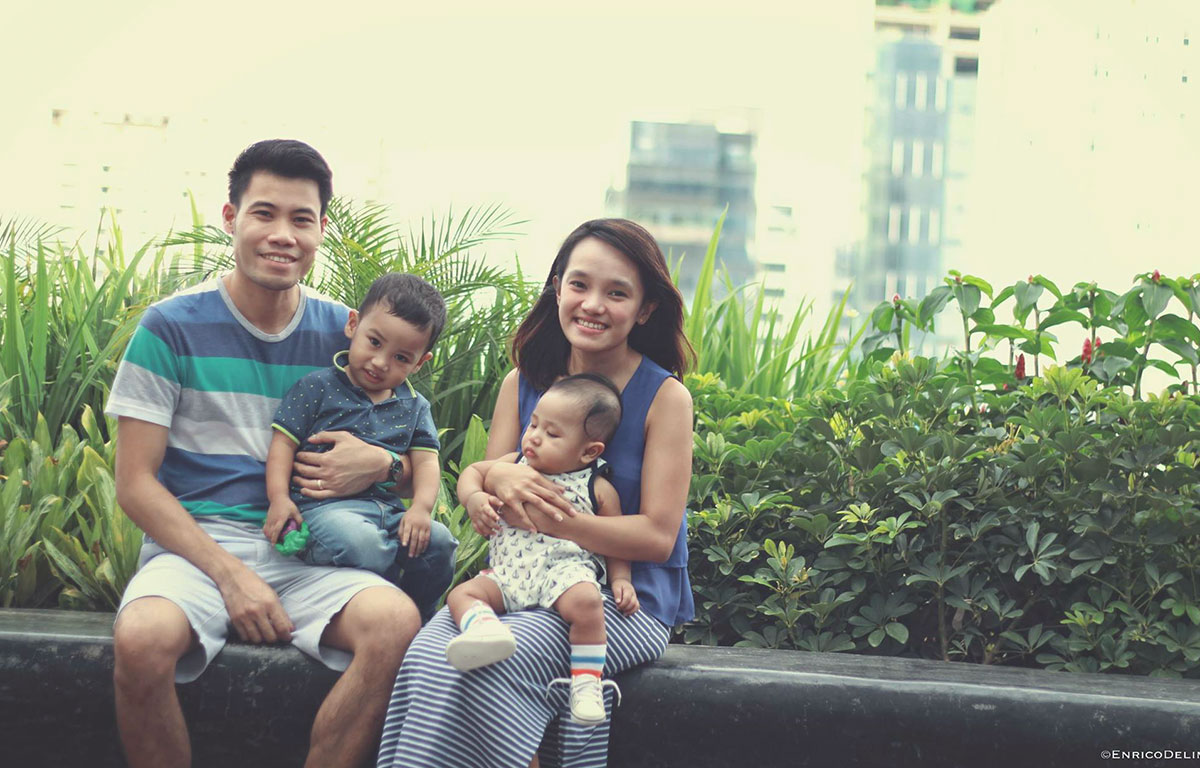 With years of solid experience in the industry under his belt, Delima swiftly rose through the ranks in top multinational firms. Today, he is the Assistant Vice President of Citibank where he continuously meets the expectations of regional and global clients.

These scholars are some of the many graduates that prove that perseverance and determination are the main drive to success. With STI’s continuous support to grant Filipinos with various scholarships and financial assistance, students from all walks of life are given the equal opportunity to access unparalleled education and help them realize their dreams.