MOBOT: An App for Disaster Preparedness 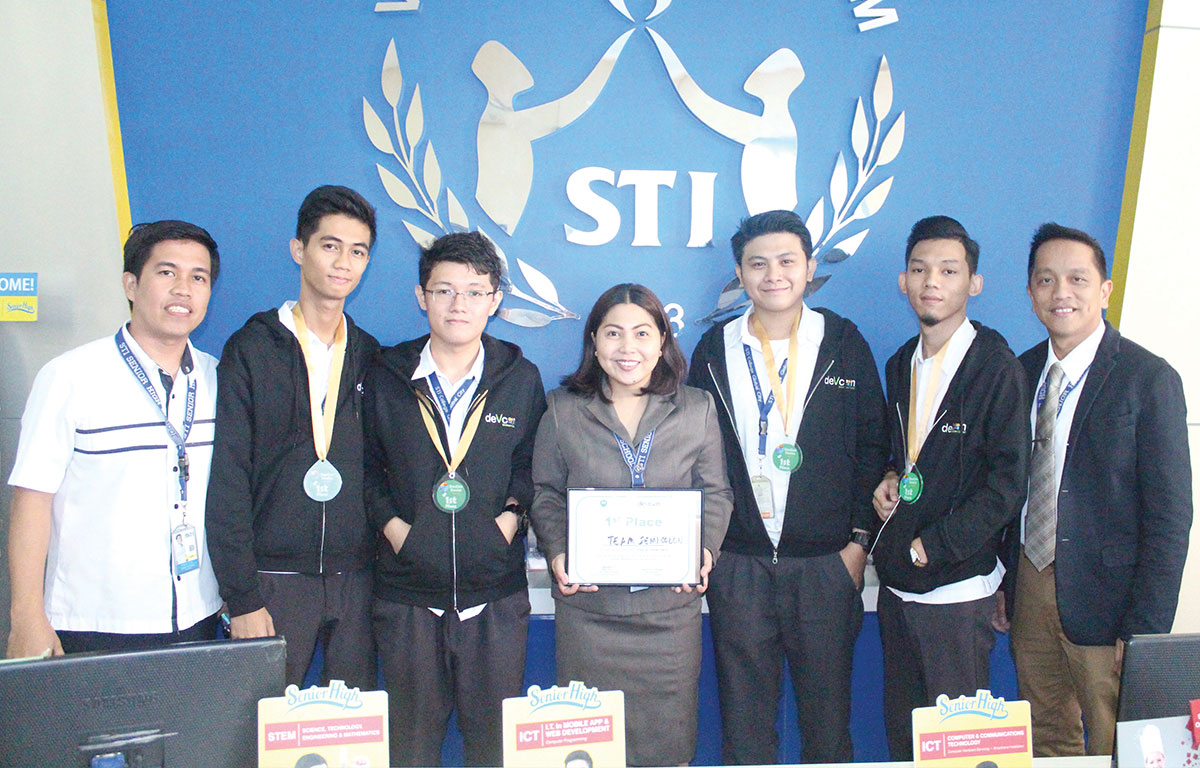 The IBM Bluemix Challenge 2016 gathered the best teams from different universities and colleges all over the country to compete for an application development contest for disaster preparedness on December 17, 2016 at the IBM World Palace, Bonifacio Global City, Taguig. This year’s Bluemix Challenge: #Apps4SocialGood Edition is a competition that aims to engage students in app development as they solve real-world challenges using IBM’s cloud platform, Bluemix.

Four BS Information Technology juniors from STI College – Global City, Jace Christian Ng, Chi Shing Kent Jonathan Wan, Dan Cecilio Chua, and Sam Jhumel Domingo came up with a team called Semicolon to represent their school in this challenge. Their skills were put to test when they were given a week to develop a disaster aiding application called MoBot. This innovation integrates audio and visuals to explain what to do when faced with an emergency. They bagged the 2nd Place award for the Bluemix Challenge 2016.

After two months, MoBot was once again put on stage when Team Semicolon joined another mobile app development contest. Teams from various schools across the country gathered together for the Devcon Devise Year 2. With the theme Public Safety and Disaster Preparedness, the competition was held on February 04, 2017 at the PLDT TelTEC Innolab, Mandaluyong City.

Out of the 23 teams who submitted their entries, STI College – Global City won 1st place and was awarded the grand total prize of PhP50,000 plus medals and freebies.

More than the awards and honor they brought to the school from these competitions, the events also opened doors of opportunities for the students to further develop and test their IT skills.