Thesis It! Most Outstanding Thesis Awards 2017 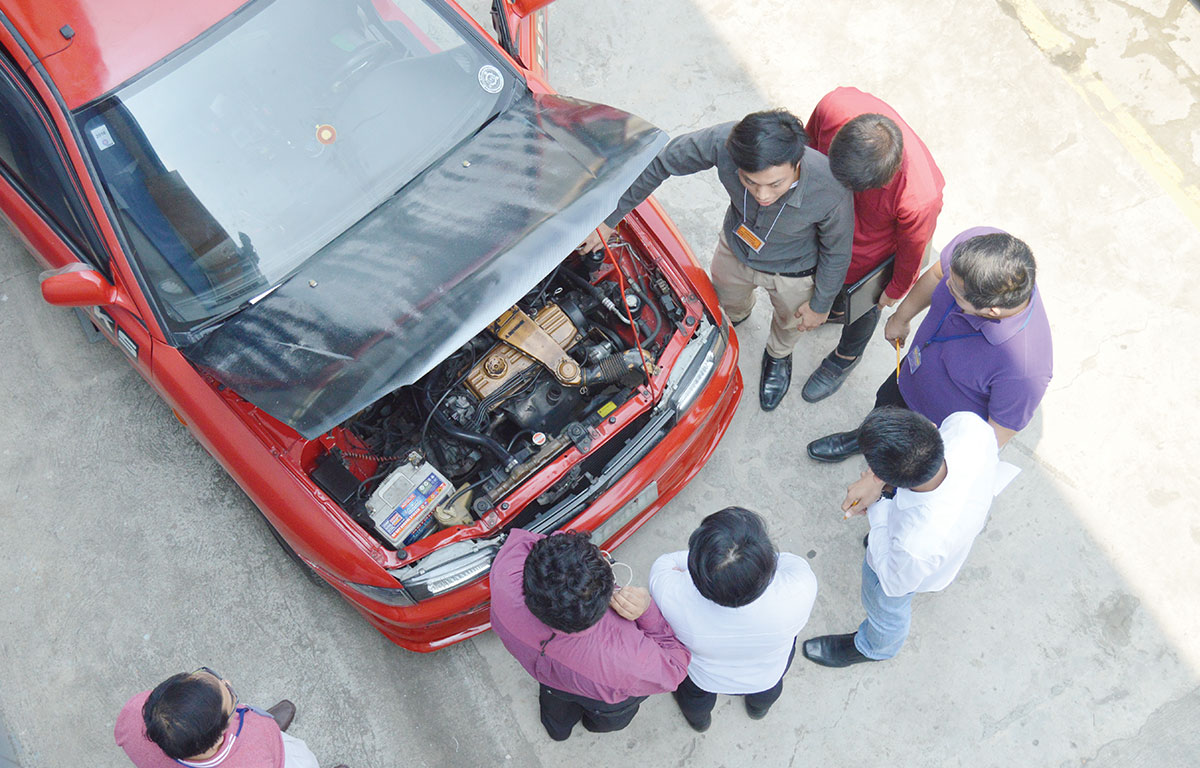 Chosen for their exceptional research and revolutionary output, STI recognized young innovators for this year’s Most Outstanding Student Thesis (MOST) Awards on April 21, 2017 at STI College – OrtigasCainta. 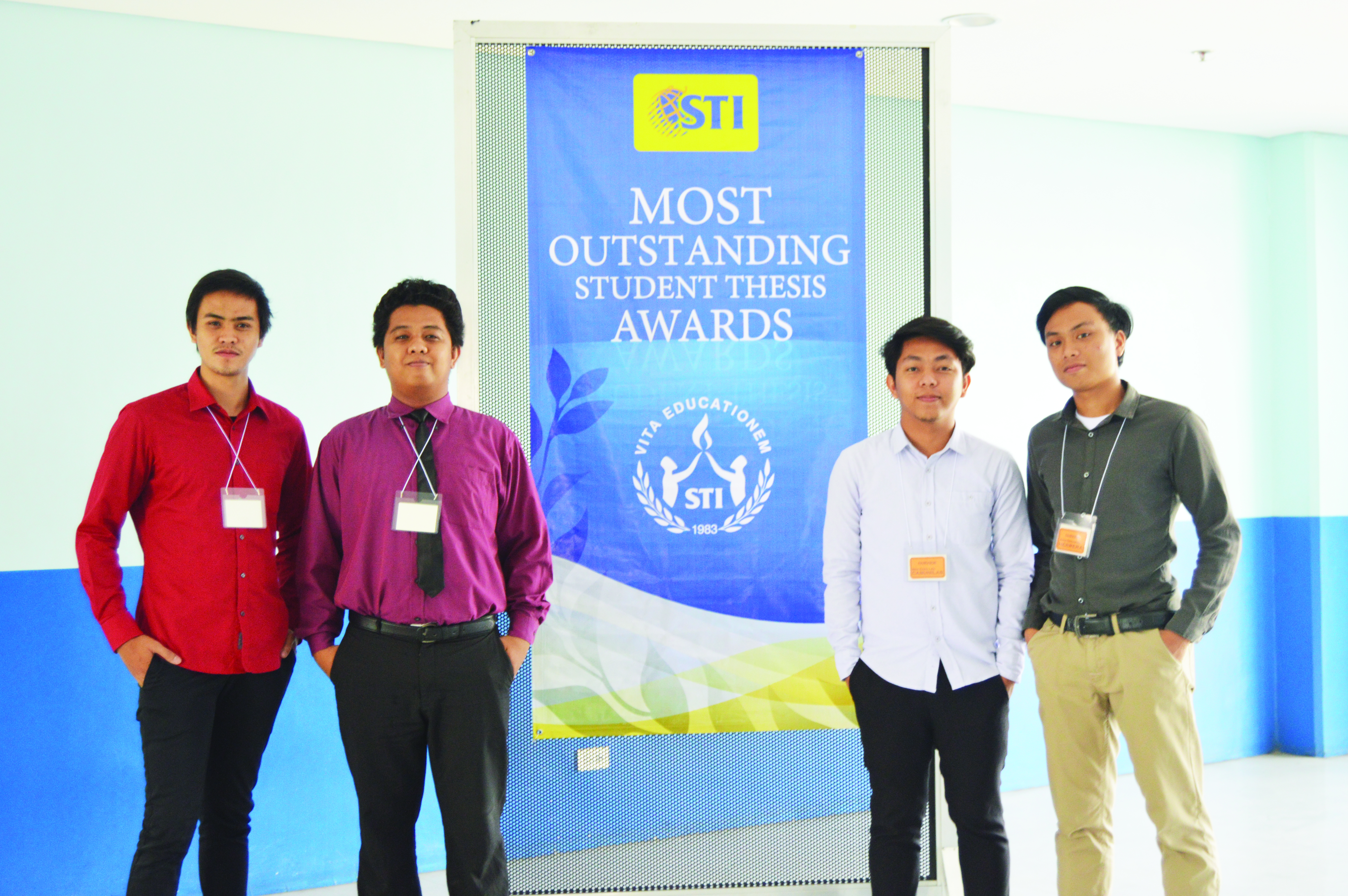 The BSCpE group demonstrates how the speed limiter works 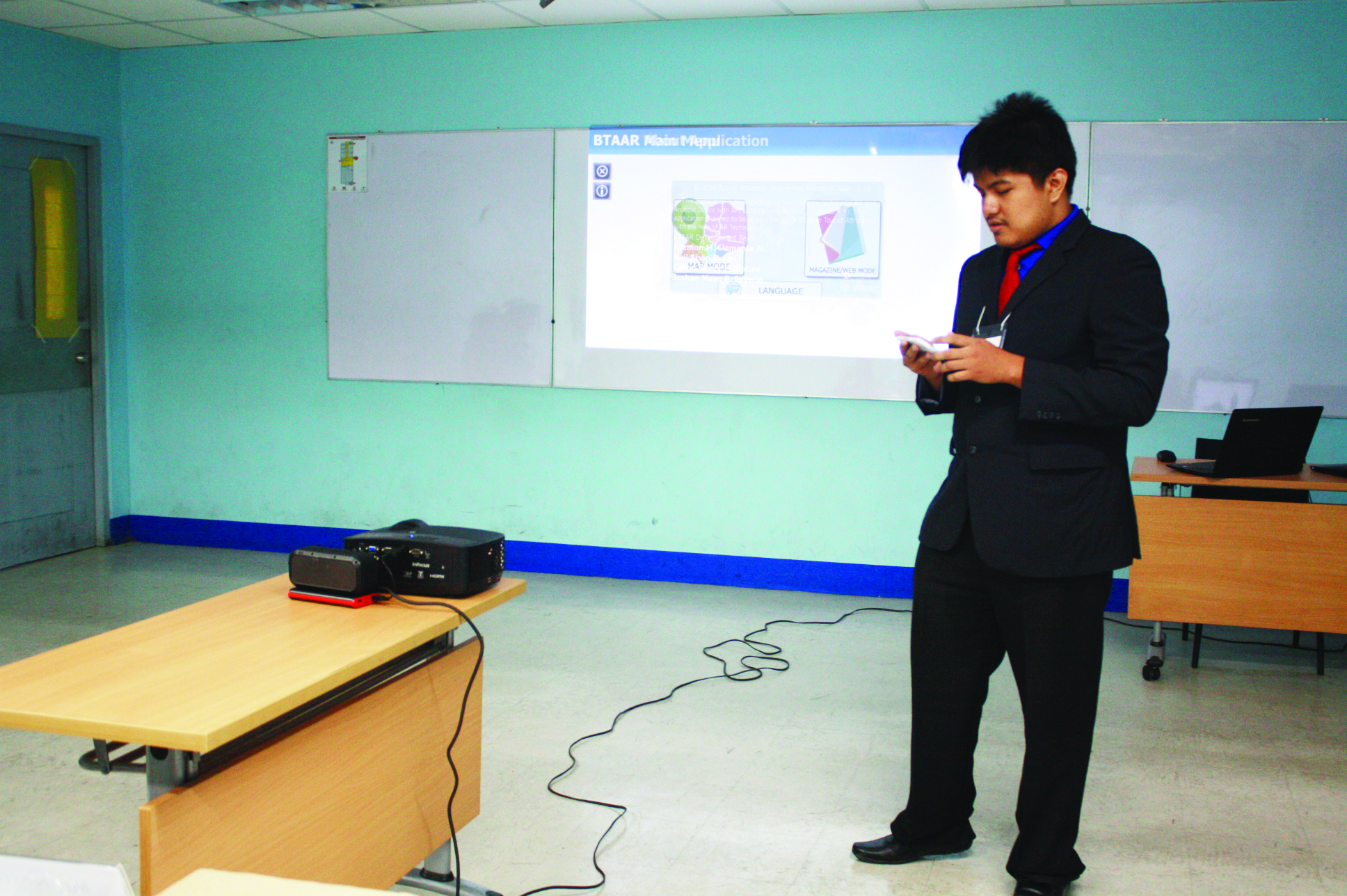 Filemon Clemente Jr. demonstrates how to navigate their mobile app

For the Bachelor of Science in Computer Science (BSCS) program, the winning thesis entitled Bulacan Tourists Attraction Augmented Reality wowed the jury with its innovative mobile app designed to contribute to the tourism industry through its display of 3D tourist attraction models and related information which comes in different foreign languages. This was developed by STI College – Balagtas’ representatives Filemon Clemente Jr., Neil Arvin Co, Calvin Rence Rafols, and Joshan Mayo Silverio under the supervision of their thesis adviser Mr. Raldy Henry Almonte. Other finalists for the BSCS program came from STI College – Recto and STI College – Sta. Maria

MOST is a program-based national level commendation for outstanding thesis projects across the STI network. The winning theses were chosen by a panel of judges from the Commission on Higher Education (CHED), Philippine Society of Information Technology Educators (PSITE), and the Institute of Computer Engineers of the Philippines (ICPep)