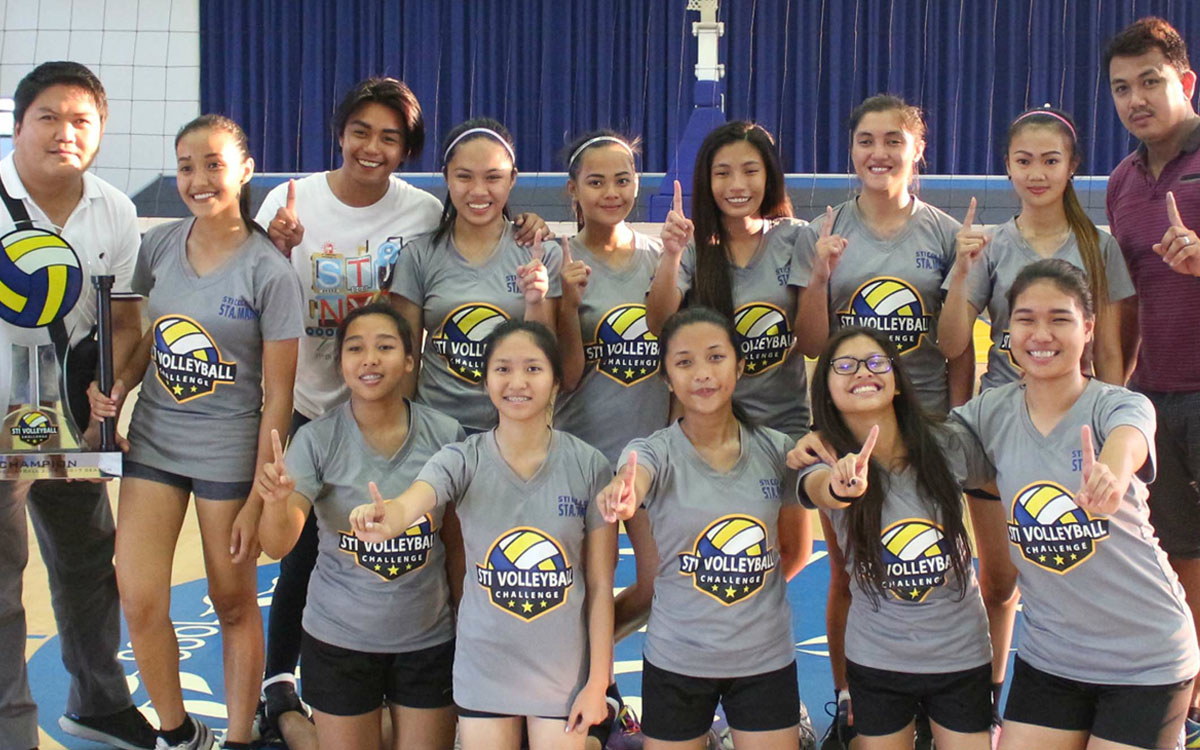 As one of the most popular sports in the country, we set out to discover the potential of our very own in the volleyball court with the STI Volleyball Challenge! We launched this event on January 28, 2017 at the STI Academic Center Ortigas-Cainta, inviting 24 teams from various campuses in Metro Manila and nearby areas who are ready to compete for our school’s historic first Volleyball championship title.

Our female athletes entered the court to shine and showcase their strength and skill in spiking, serving, and scoring a big one in the tournament. At the same time, they played hard with their teammates and the games helped them strengthened their sense of camaraderie and team spirit.

“There should be a balance when it comes to developing students. That’s why we encourage events like the STI Volleyball Challenge so that our students will become well-rounded individuals. In the spirit of a good competition, not only do they get to train their bodies and their senses, but they also get to learn more about themselves, fine-tune their abilities to connect with others, and of course create lasting memories with their team and schoolmates,” – Dr. Lloyd Bautista, VP for Academic Services 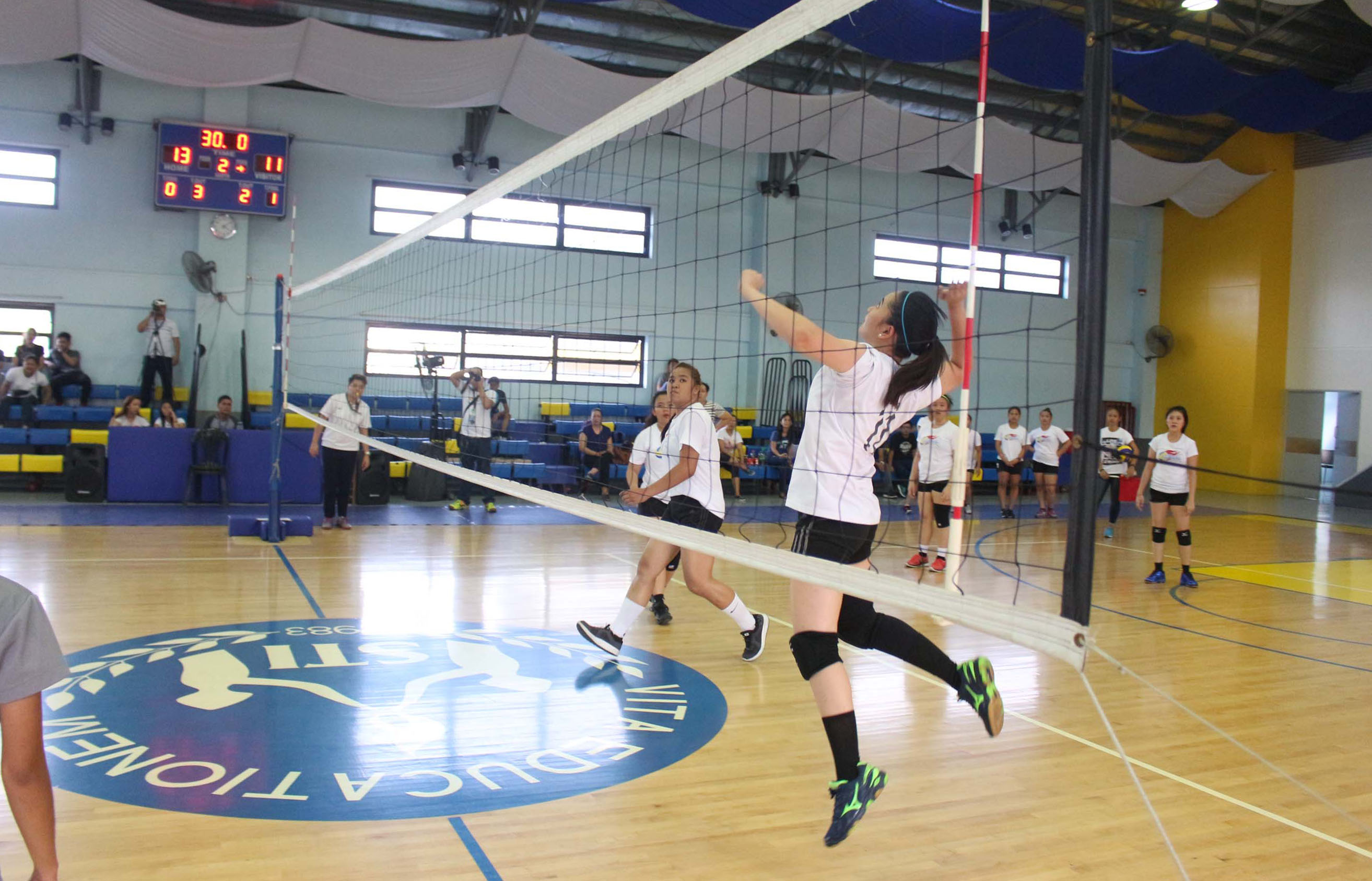 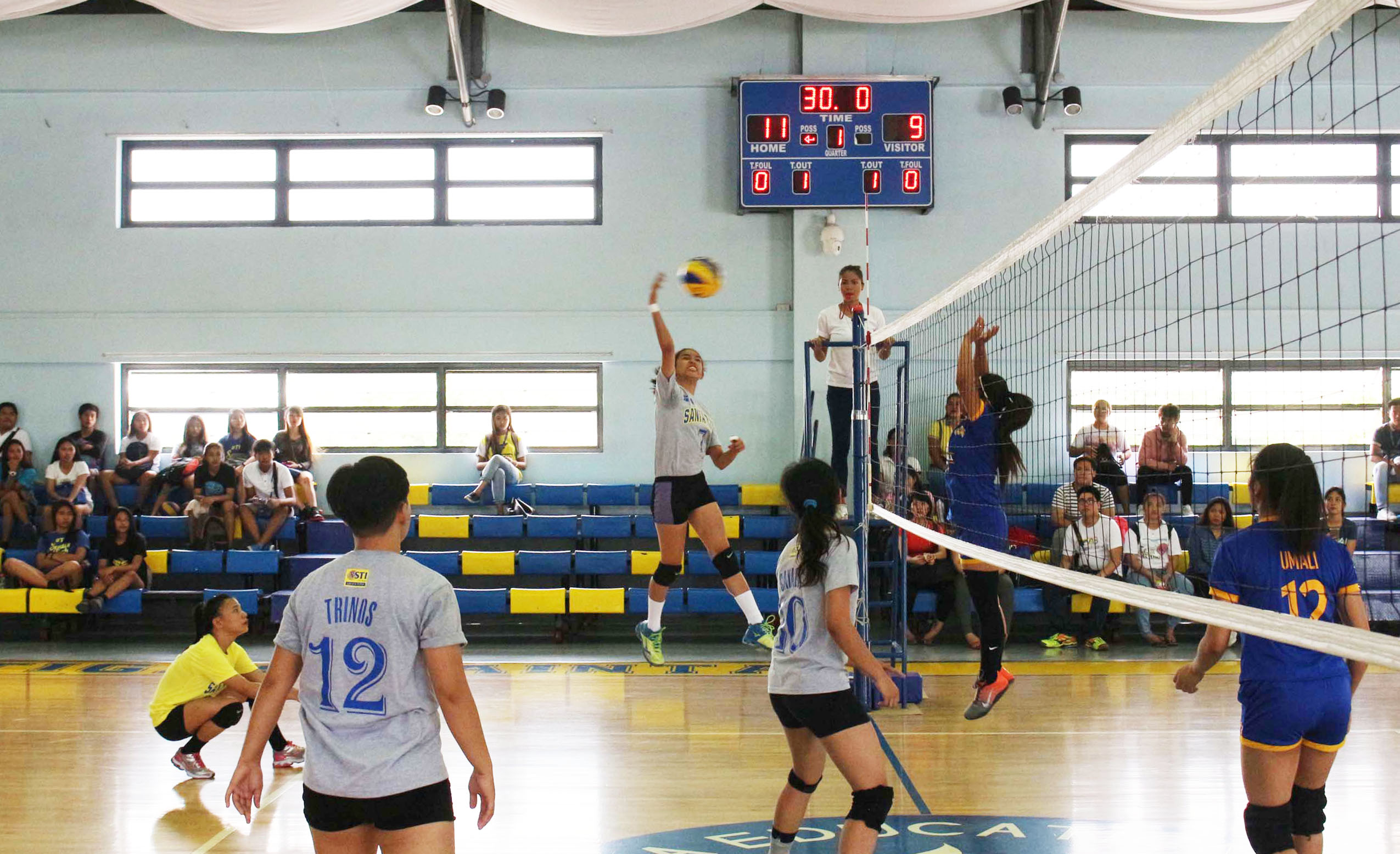 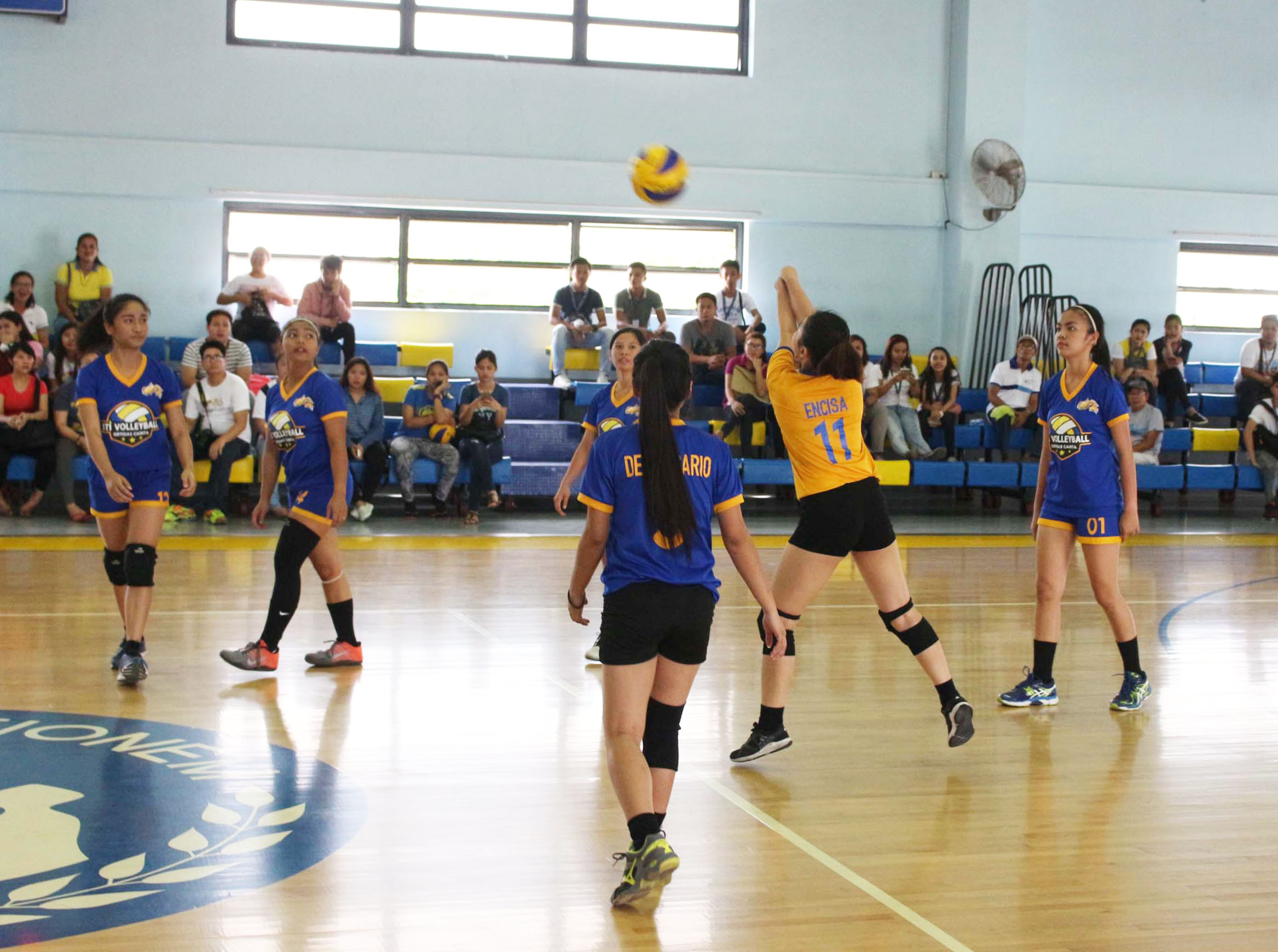 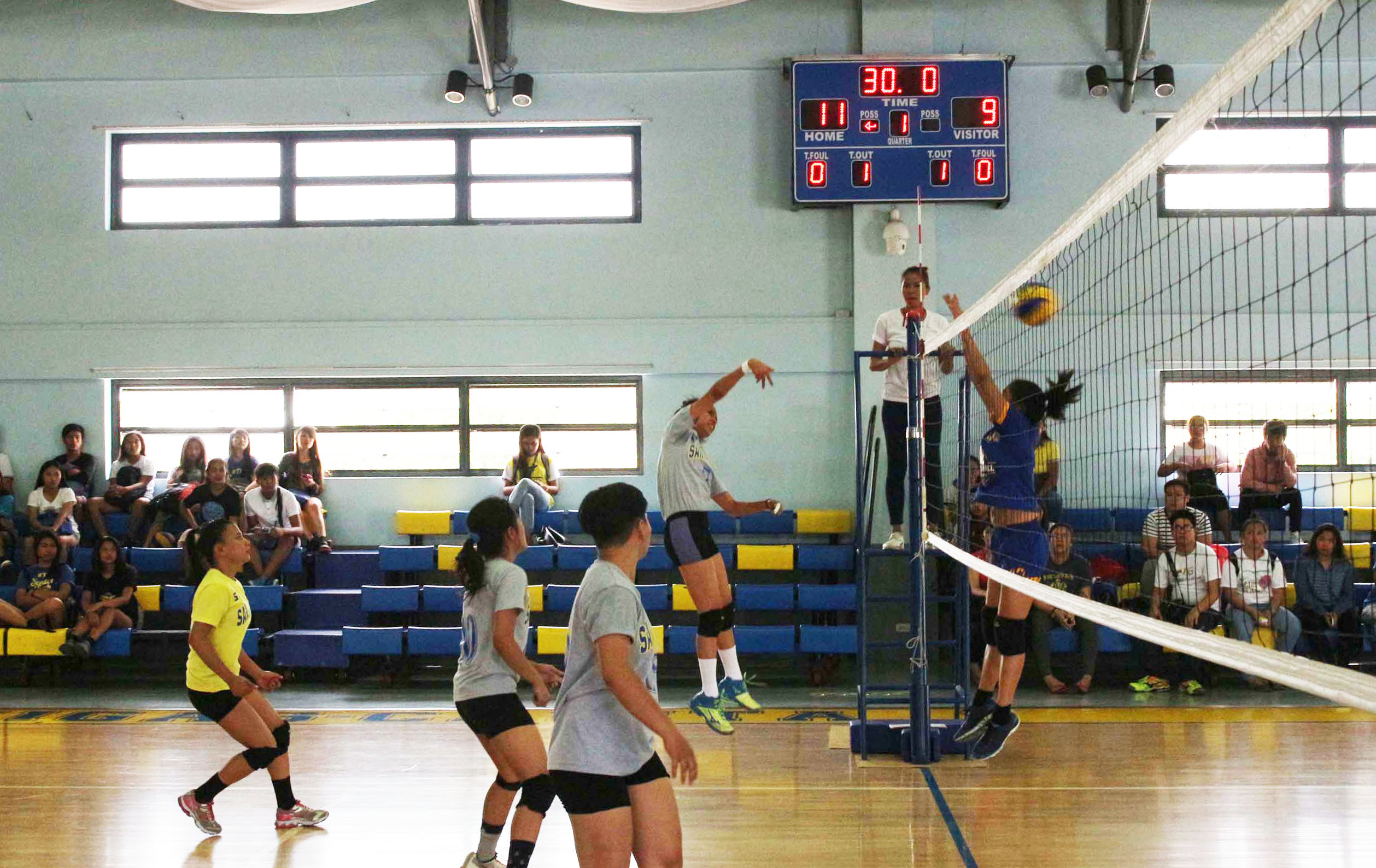 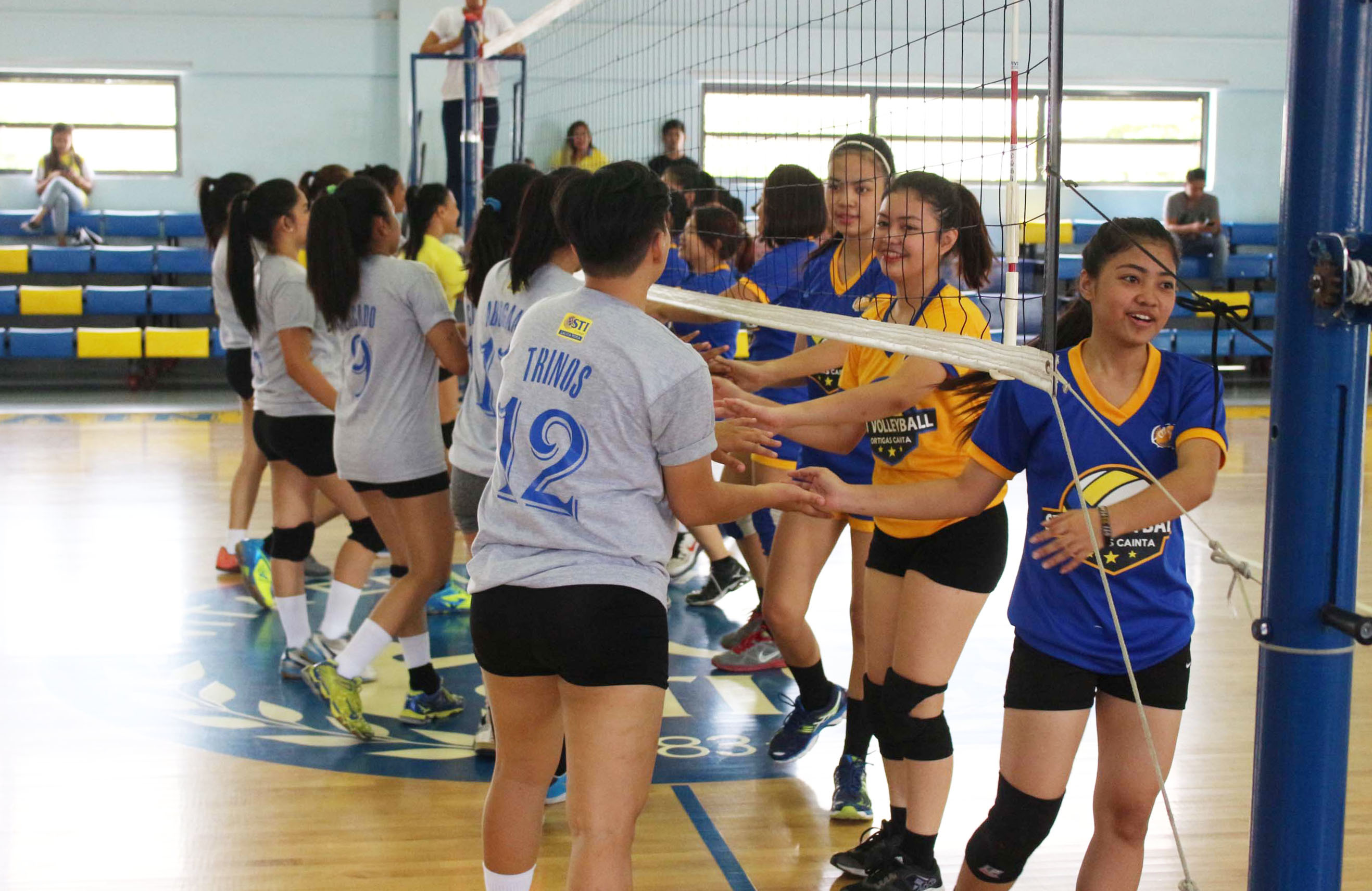 And what’s a sports event without the Most Valuable Player? Among the big pool of players who joined, it was Margie Bermeo of STI College – Sta. Maria who reigned as MVP! 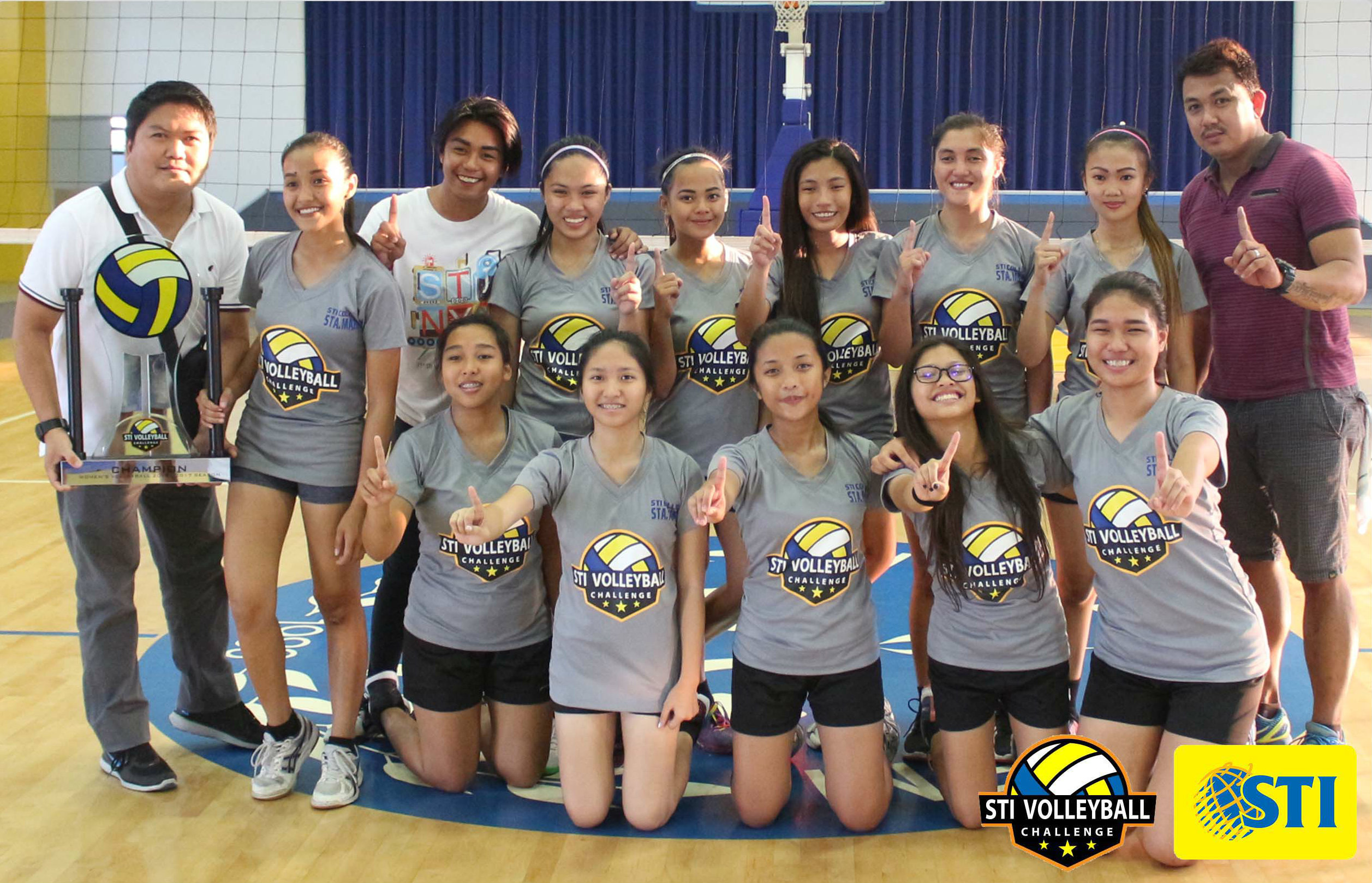 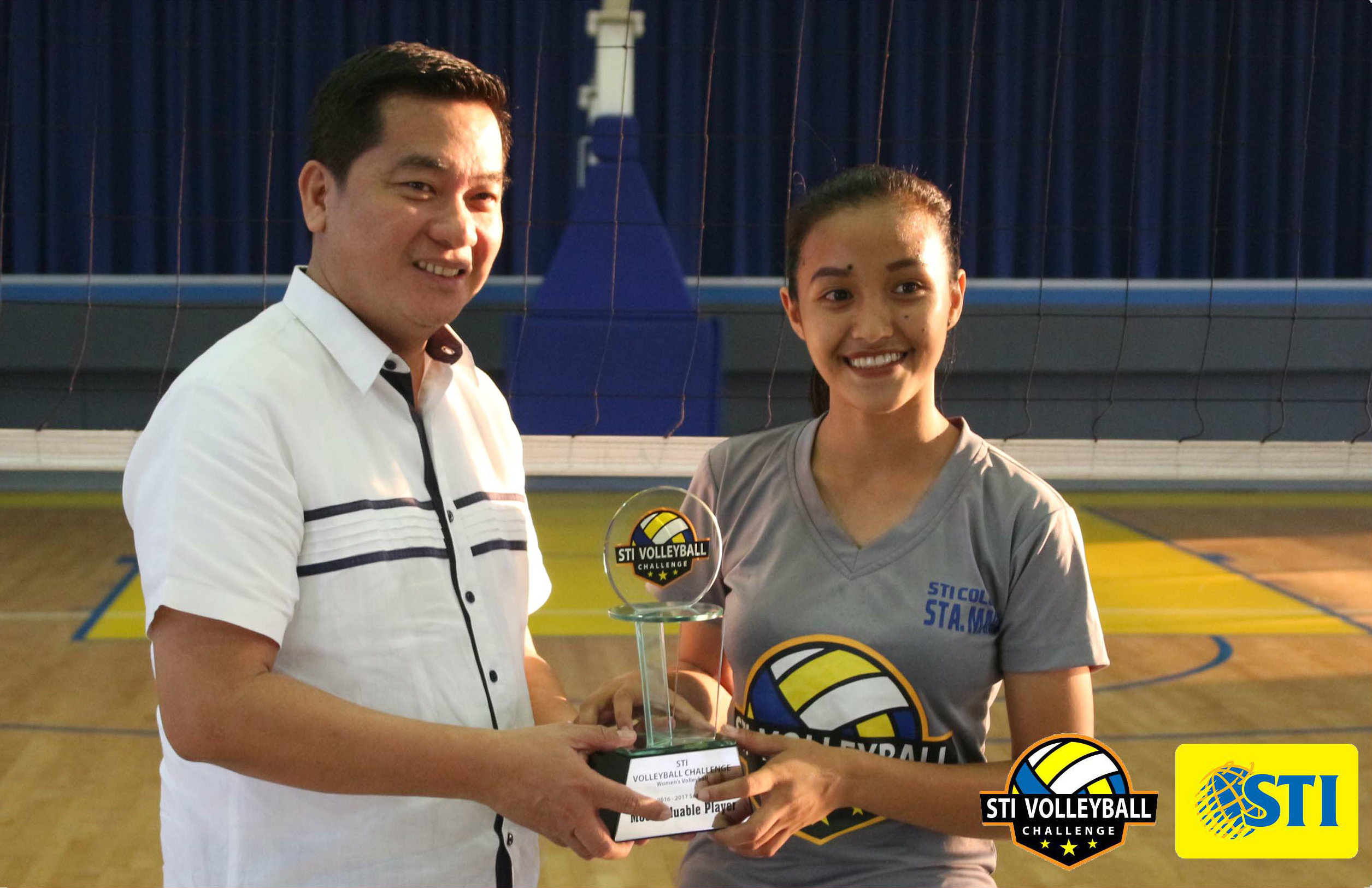 Now that we have a second season to look forward to, which team will take the next champion title?