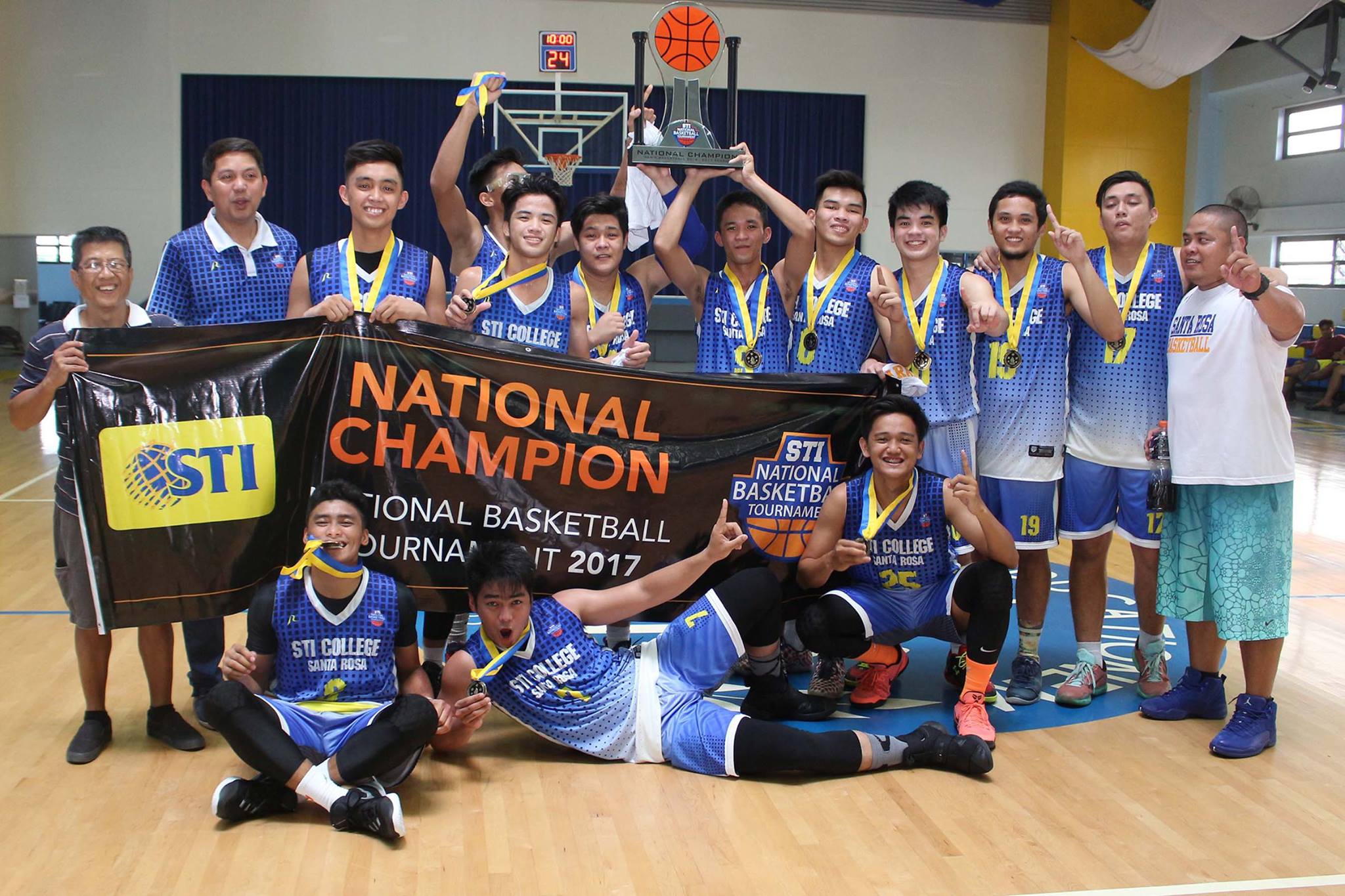 The most anticipated tournament has finally concluded with an exciting roundup of players from 51 STI campuses nationwide! This season's National Basketball Tournament (NBT) opened on February 4, 2017 and culminated with a tight championship game on April 25, 2017 at STI Academic Center in Ortigas-Cainta.

All of our players underwent intense training in preparation for this tournament, but there was only one spot for the champion title, which was bagged by the team from STI College – Santa Rosa. The team of STI West Negros University followed as this year's 1st runner-ups, and just behind them in 2nd runner-up was STI College – Balagtas. 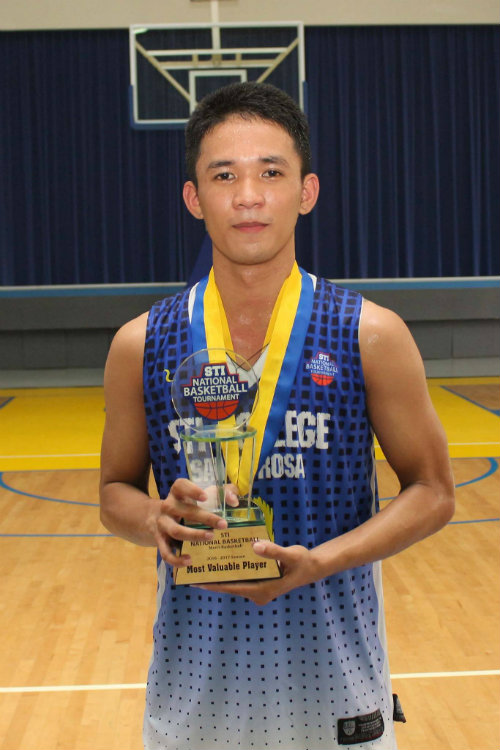 Our players went through the single-elimination round wherein the winners of each bracket moved on to the three-round elimination. The eight last standing teams then joined the National Finals and were subsequently divided into groups A and B during the National Finals. The four teams in each group competed against each other and the top two teams then engaged in a cross-over semi-finals where the losing teams battled for 3rd place and the winners advanced to the Championship game.

NBT's first staging in 2015 saw STI College – Global City win the title while STI West Negros University snagged it in 2016. 2018 will be another exciting year as we look forward if STI College – Santa Rosa will be able to hold on to their title or a new powerhouse team will emerge as champions!