STI NBT 2016: A Countrywide Aim for the Big Win 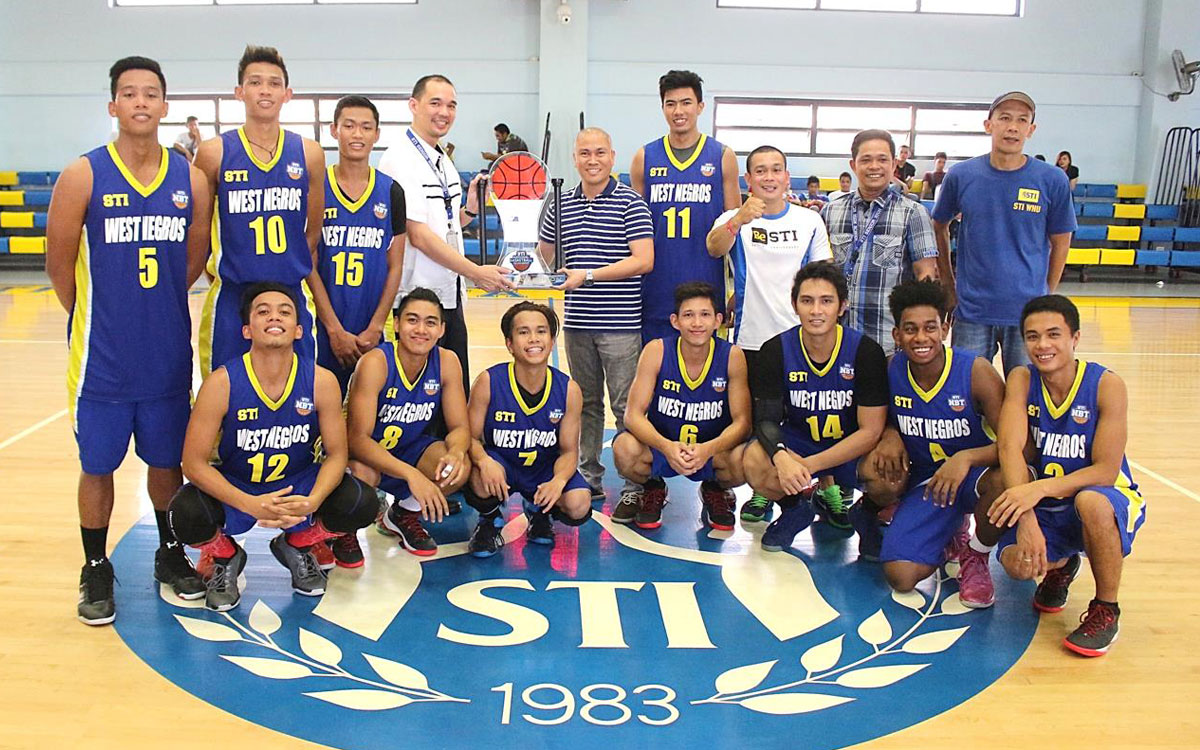 Only one team can reign as champion over 51 teams from various STI campuses nationwide for this year’s STI National Basketball Tournament (NBT). The season opened on February 6, 2016 and culminated with the championship title on April 15, 2016 at the Eusebio Tanco Gymnasium in STI Academic Center Ortigas-Cainta. 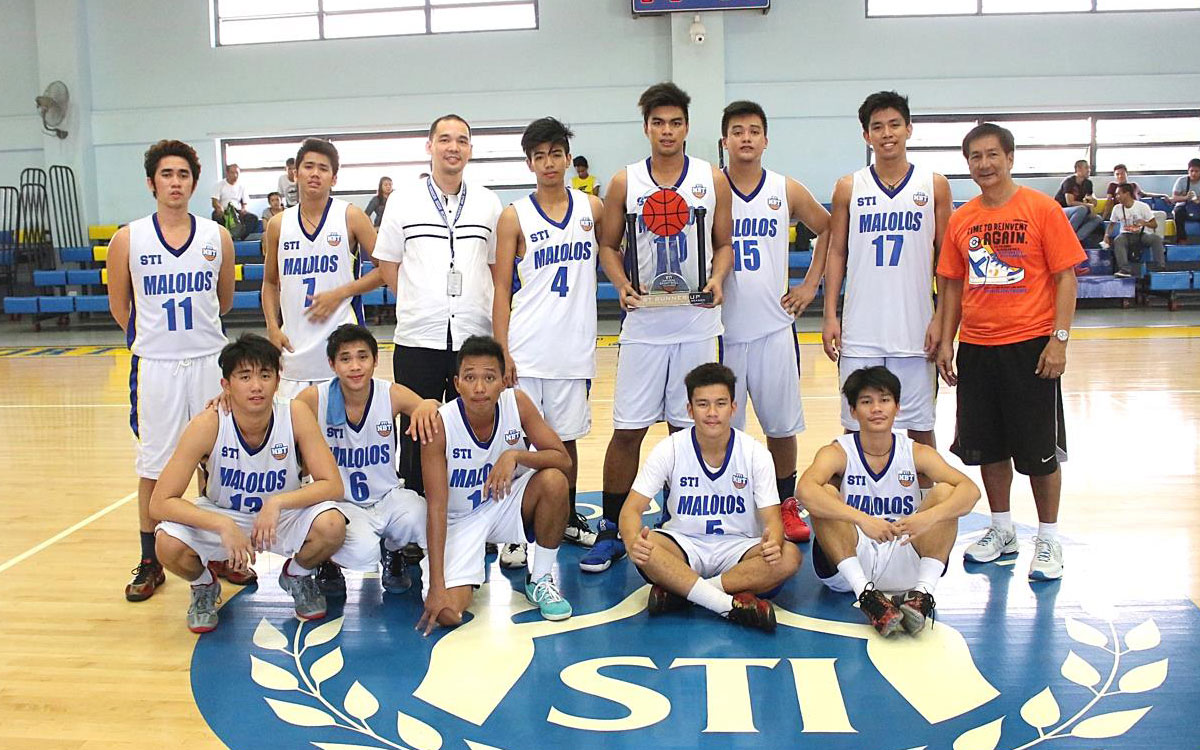 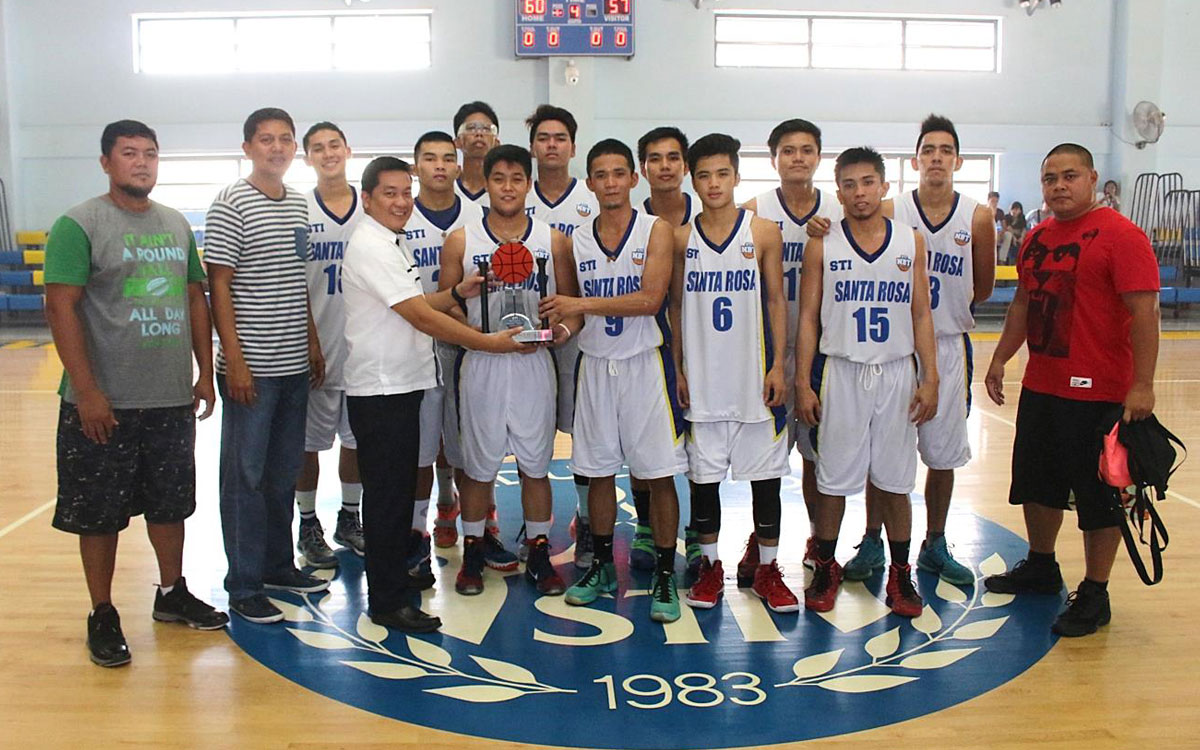 All players went through the single-elimination round wherein the winners of each bracket moved on to the three-round elimination. The eight last standing teams then joined the National Finals.

The eight teams were divided into groups A and B during the National Finals. The four teams in each group competed against each other and the top two teams then engaged in a cross-over semi-finals where the losers battled for 3rd place and the winners advanced to the Championship game. 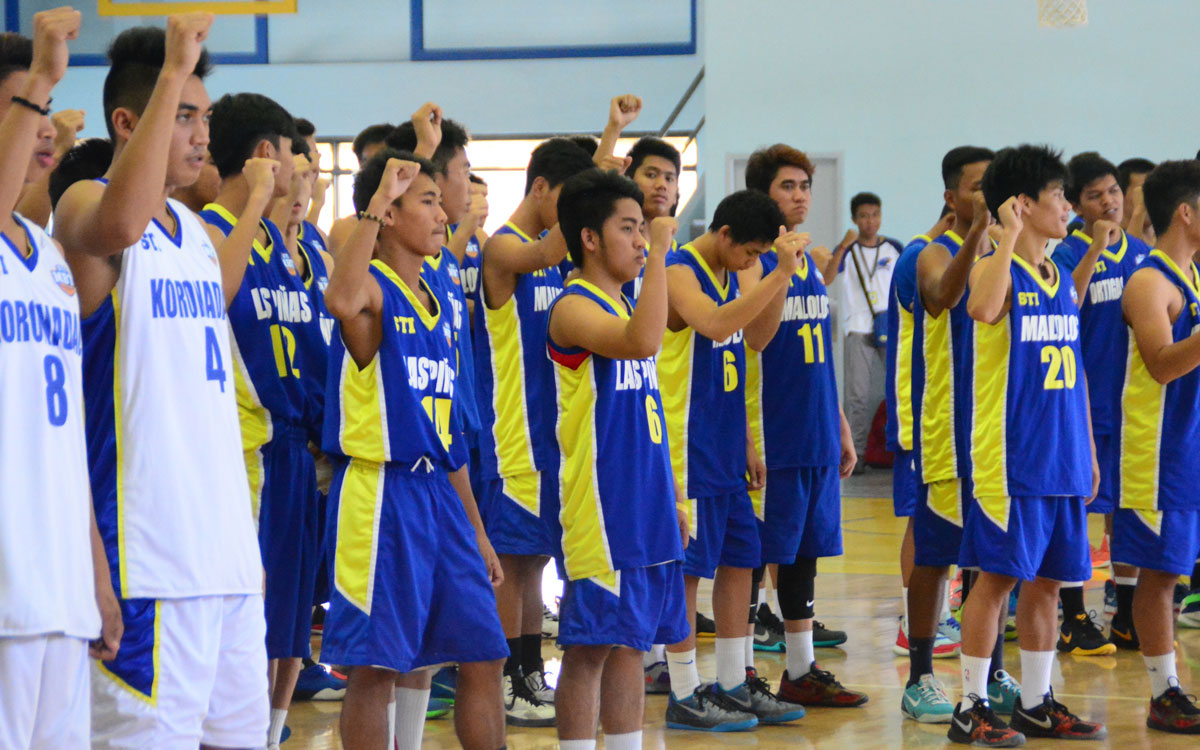 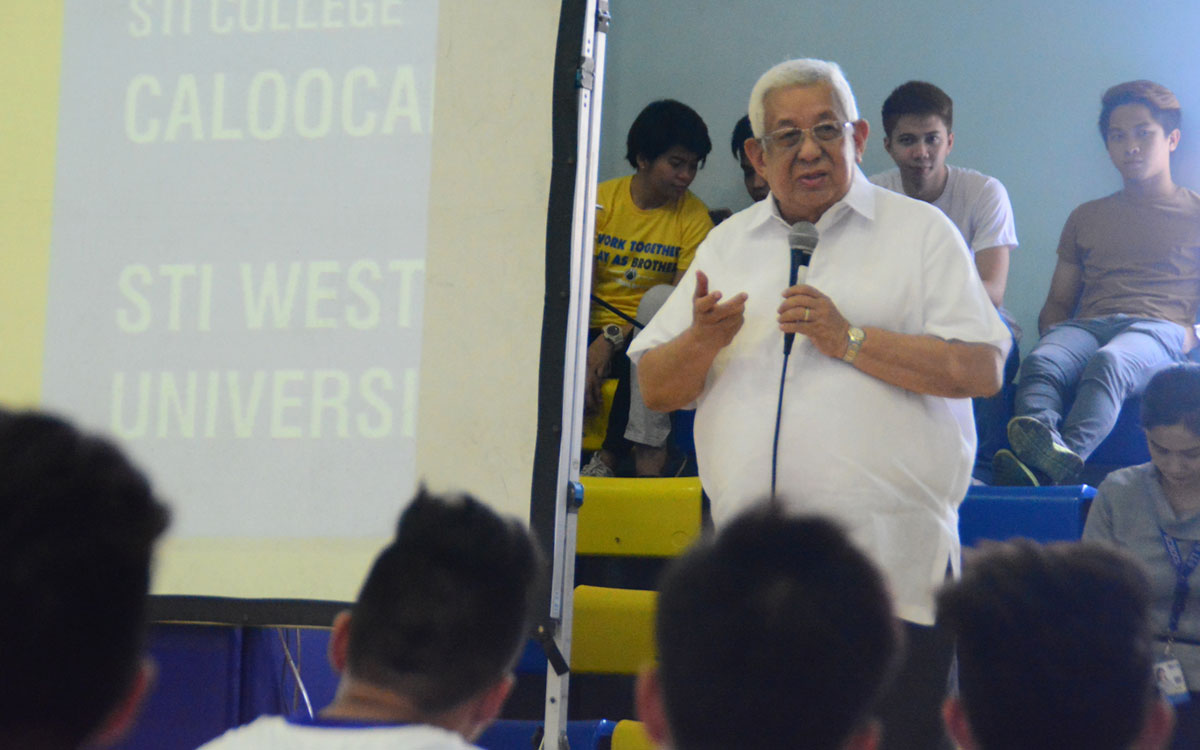 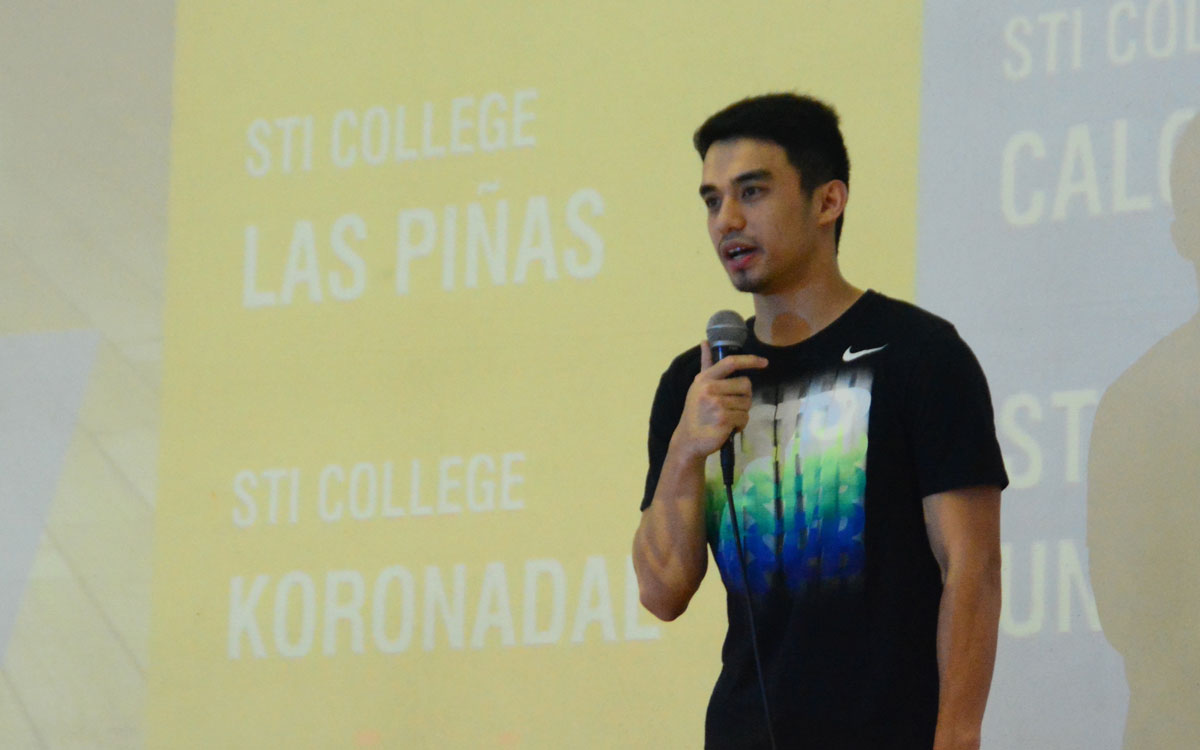 The kick-off event was graced with the presence of STI Vice Chairman & CEO Monico V. Jacob and Meralco Bolts’ Anjo Caram. The diminutive Caram, who plays point guard in the Philippine Basketball Association (PBA), shared interesting insights on playing both at the collegiate level and the PBA that pumped up the fighting spirits of STI’s finest basketball players. 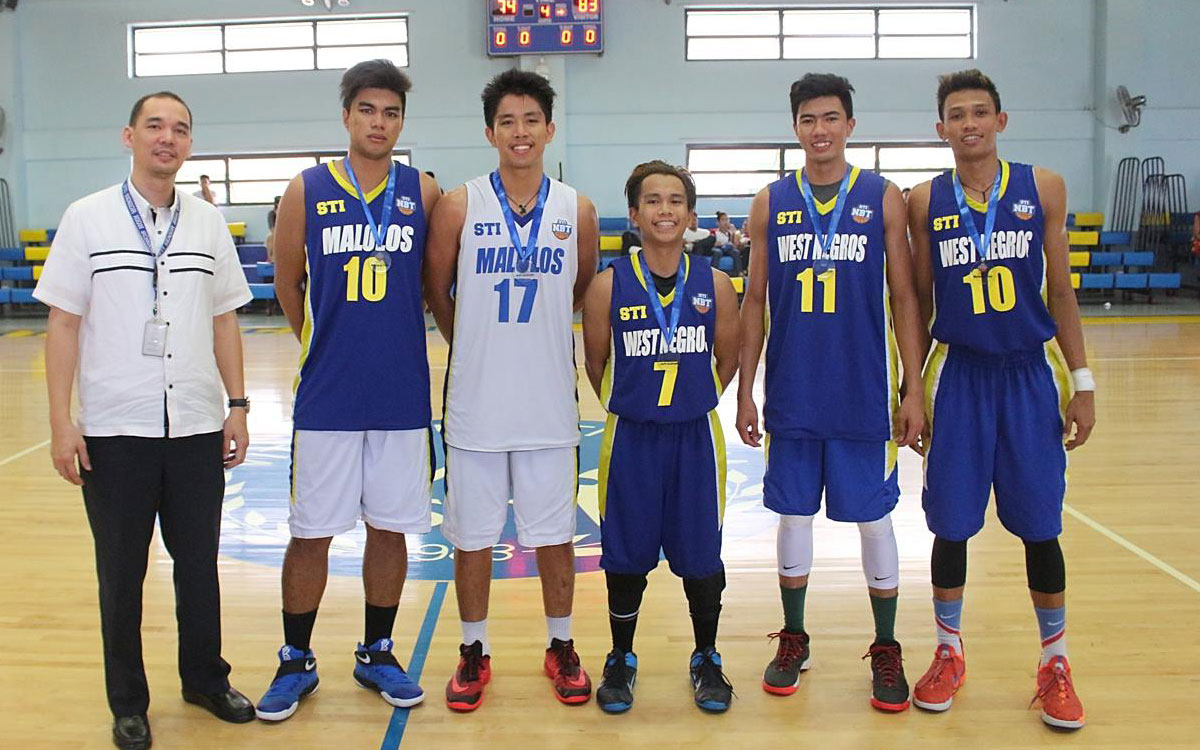 As a message to its fellow STIers, Renz, who is also STI WNU’s team captain, shares that persistence is always the key to winning. “Always believe in yourself, never give up, and work hard on what you want to achieve. There will always be challenges in life so continue to believe that you can pursue your dream, and never be discouraged with what you can do.”

Despite the very competitive nature of the sport, STI trains its student athletes to uphold the values of sportsmanship, camaraderie, and teamwork, which were consistently shown in how they play with their teammates and competitors alike.