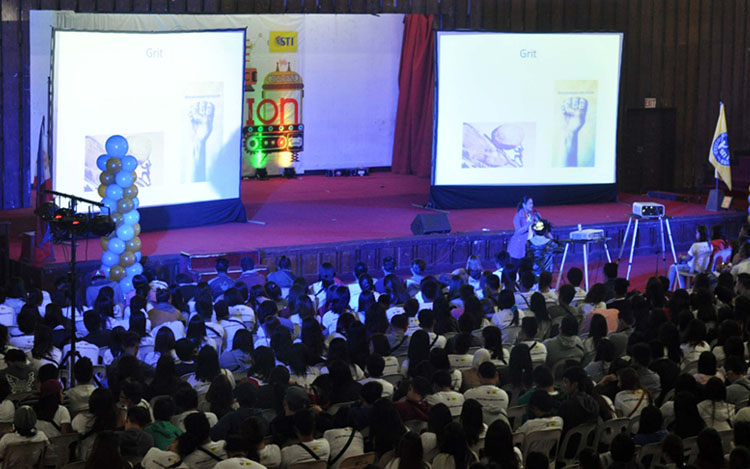 The 21st STI National Youth Convention (NYC) is here! The most awaited out-of-the-classroom learning event that accommodates as many as 35,000 STI students nationwide is kicking off on December 8, 2015 at the Baguio Convention Center in Baguio City.

With this year’s theme “#iWillLeadInnovation,” the STI NYC rouses the mind of modernization and originality among the STIers which they need to transcend in the competitive fields. In sync with STI’s multiplicity of programs in different areas, the convention will converse on the different ranges of innovation possible in relevant industries.

“Our students live in this age where applicable knowledge of innovation is an edge. The qualifications industries look for are always taken a notch higher and students need to have a gift for creativity and originality. We fuel our students with the capability to innovate by expanding beyond the classroom and inviting mentors who are mavericks in their respective fields. These mentors, by giving their imaginations full rein, have discovered several ways to make innovation possible and pass their knowledge on to future creators. That is why the NYC is a valuable experience–it extends our students’ horizons of the real world,” shares STI President Monico V. Jacob

The event opens with the topic“#iWill Lead: The Innovator’s Character” which looks into the ideal innovator, his qualities and attributes, presented by ConsultAsia Professional Solutions Managing Director Ms. Weena Christine “Tinette” Cortes, Associate Director for Marketing, Advocacy, and Ecosystem Development of Ideaspace Foundation . It is followed by a talk that focuses on the variety of tools an innovator can use to become creative and constructive with the talk “#iWIll Innovate: The Innovator’s Creativity” by Social Media Consultant and Food Writer and Host Ramon “Spanky” Enriquez, and Education Lead for Microsoft Philippines, David Tapang. The first leg concludes with “#iWill Rise: The Innovator’s Spirit” by multi-awarded singer-songwriter Jose “Joey” Ayala, and Faculty Member from STI College–Bacoor Engr. Ferdinand “Ricky” Bunag, who will stimulate the students’ flexibility to the ever-changing world, especially with the onslaught of the ASEAN integration that opens more opportunities on a global scale.

Following the launch in Baguio City, the 21st STI NYC caravan will also be travelling to different legs in the country including SM City Naga on December 11, Mo2 Hotel on January 5, Garden Royale Bacolod on January 7, CAP Auditorium in Cebu City on January 12, Aliw Theater and Star Theater in Metro Manila on February 2 until 5, Green Leaf Hotel in General Santos City on February 24, and CAP Development and Convention Center in Davao on February 26. It will culminate on March 1, 2016 at the SM City Cagayan De Oro.

The STI NYC is an annual convention that spans for more than 20 years where thousands of STI students from all over the country expand their knowledge of their chosen fields of study straight from the expertise of industry professionals. This is part of their training to become job-ready and life-ready for the constantly growing professional world. 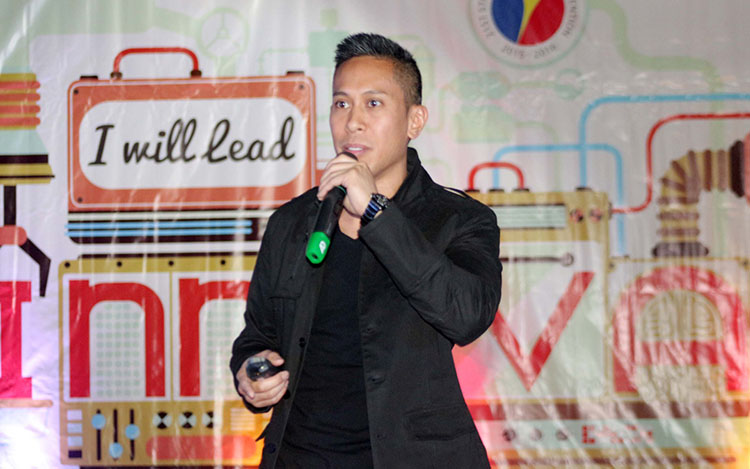 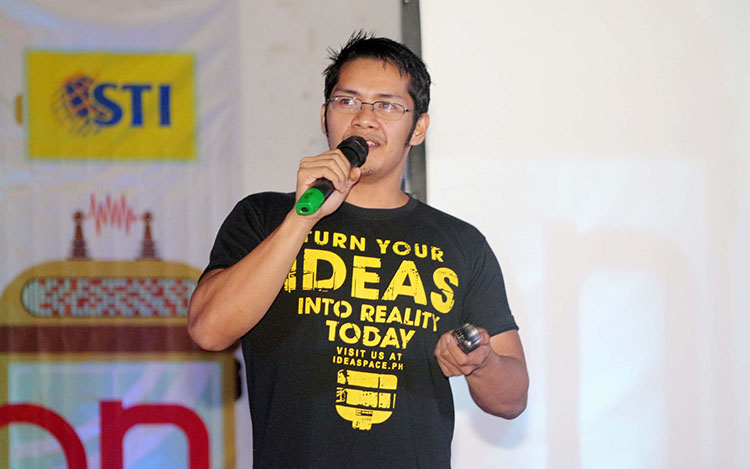 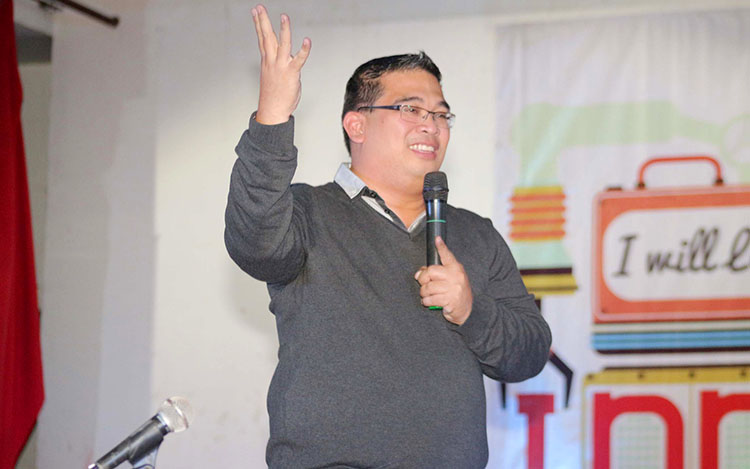 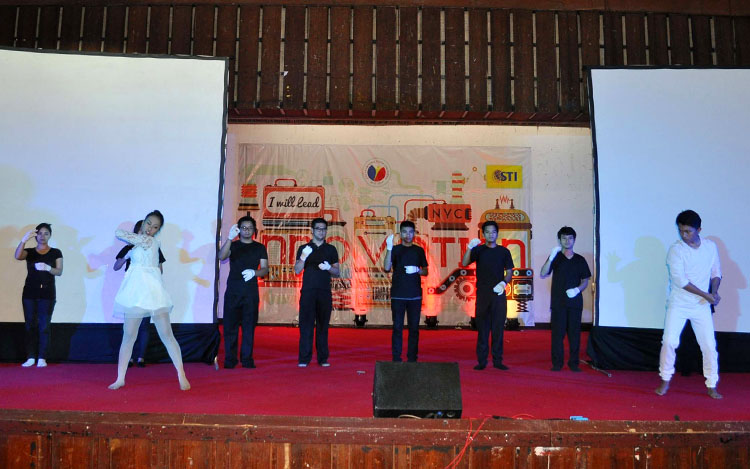 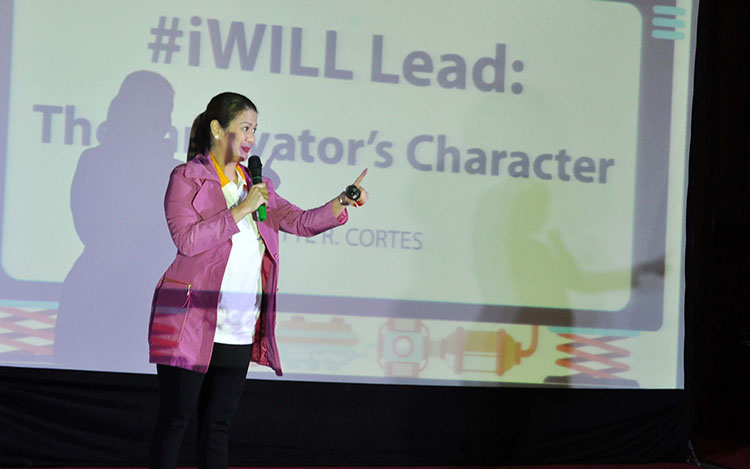 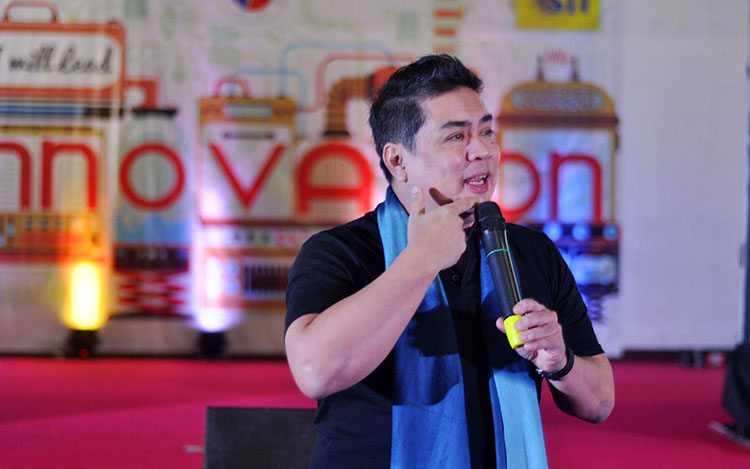