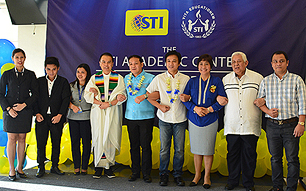 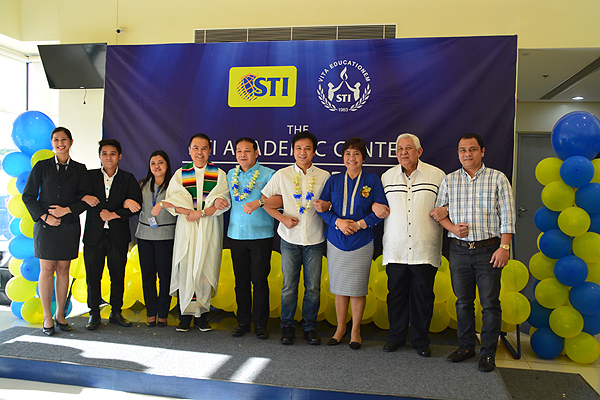 The new building is designed to hold up to 3,200 enrollees taking courses in the fields of Information & Communications Technology, Business & Management, Tourism & Hospitality Management, Arts and Sciences, and Engineering for the coming school year 2015-2016.

“Calamba is a strategic location, especially advantageous because of its close proximity to Metro Manila without being as highly urbanized, and its greener environment. The development of certain areas in Calamba also brings with it marked improvements in the lifestyles to a growing number of residents, leading to the increasing need to provide certain levels of education. This is why notable schools have established sites in the area in order  to cater to students who do not have to travel far to receive a good education. Since STI Calamba is now a part of this area’s development, we have undertaken this commitment in ramping up our educational delivery by greatly improving our facilities and providing a productive learning environment for our students. It is our principal mission to give everything our students need so they will be ready for the real world as competent and responsible members of the society, so we do our best to be at par with the continuously improving educational setting in the region,”shares STI ESH Chief Executive Officer Monico V. Jacob.

WNU, since STI ESH’s takeover in 2013, has started improvements of its façade, school facilities, and equipment in an effort to support its rich heritage by ensuring that the quality education of the university will remain globally competitive. 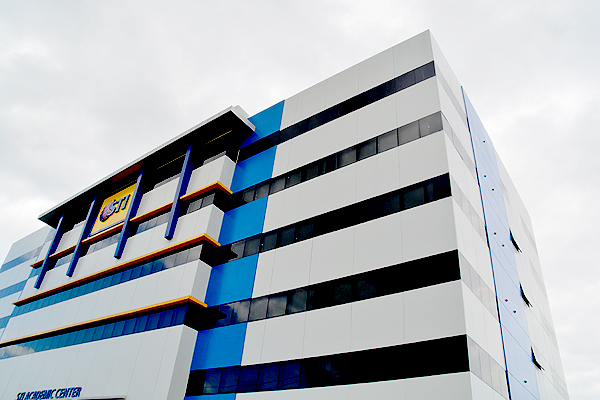 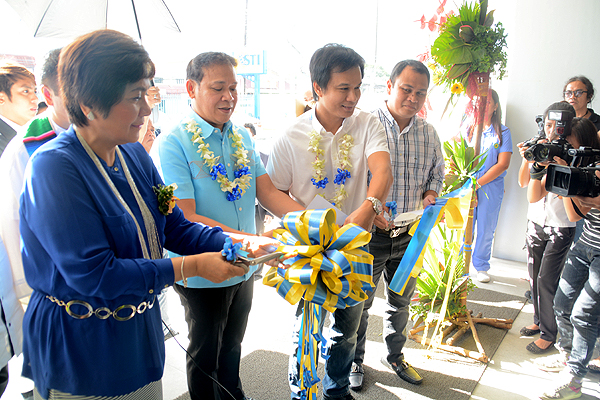 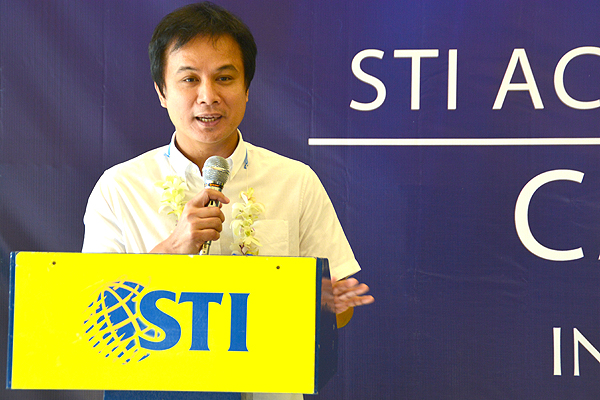 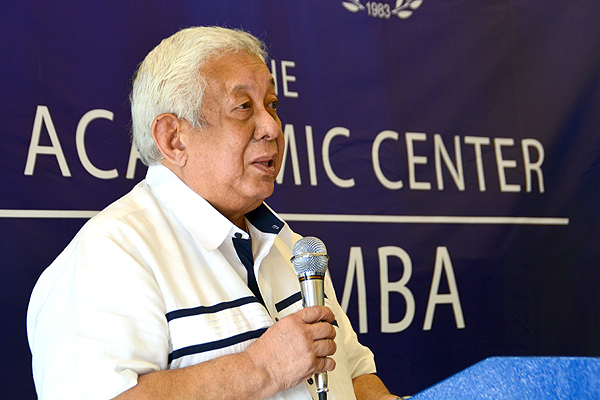 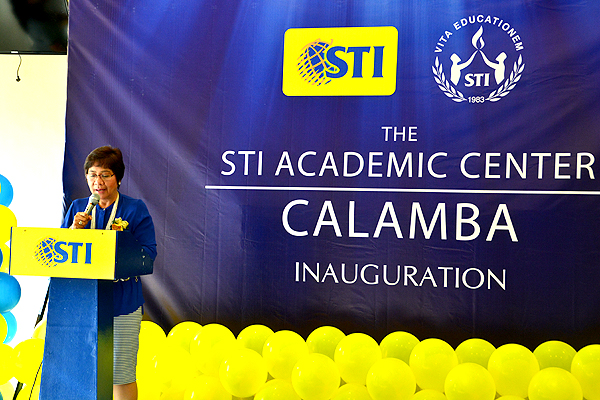 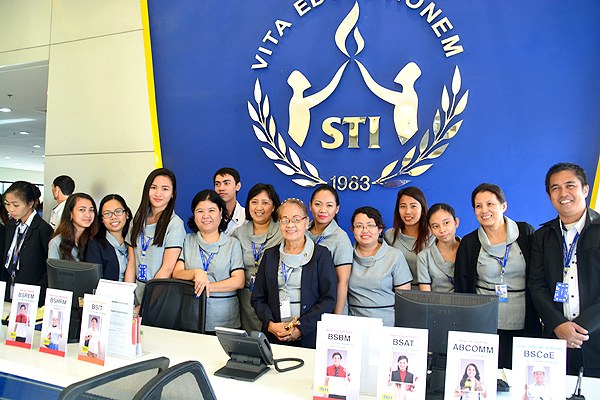