Boundless Creativity Prides Itself in TNS 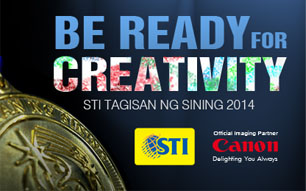 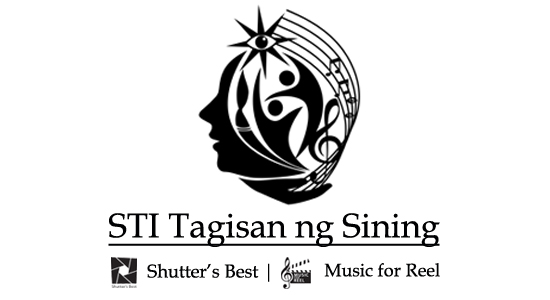 The TNS is divided into two competitions - Music for Reel and Shutter’s Best. 36 contenders nationwide will stage their knack for blending music and visuals in Music for Reel at the screening event of their music videos on March 21, 2014. Meanwhile, 10 young photographers with in-depth imaginativeness in photography will be chosen from 39 entries of Shutter’s Best and will compete in an on-the-spot photography competition on April 11, 2014. The winners for both events will also be announced on the same date. Also joining in this event is Canon, STI’s Official Imaging Partner.

“TNS is part of our goal to recognize the creative skills of our students as part of their holistic development, helping them become globally competitive individuals. TNS is part of STI’s continual thrust to develop beneficial programs that will help in developing both the technical and creative sides of learning among STIers, and strengthening them through healthy competition within STI schools nationwide,”says Aisa Hipolito, STI’s Assistant Vice President for Academic Services.

This interschool competition showcases the outstanding talents of STI students in artistry and creativity as they integrate knowledge in actual application. TNS also provides a venue where students realize the value of resourcefulness, ingenuity, and an opportunity for them to exhibit their potentials as among the promising ones in the industry.