Know the journey of the STI students who were certified as blockchain experts. 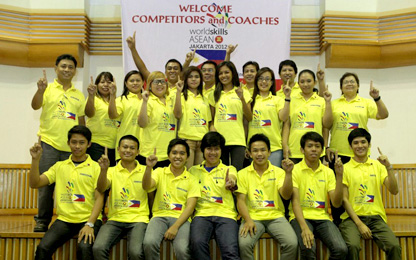 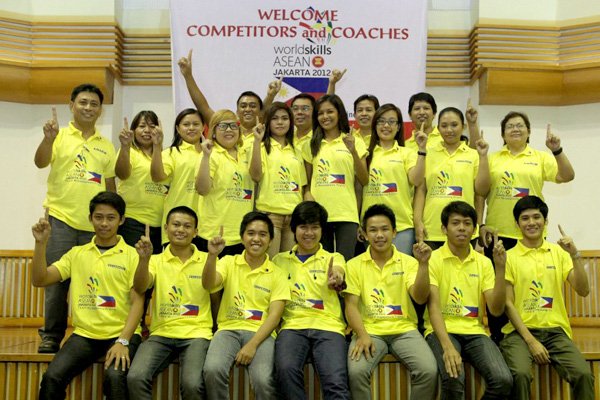 Earlier this year, Marvin underwent a series intensive workshops and hands-on training to prepare for the ASC with the guidance of his coach, STI Vigan instructor and network administrator Geralph Aragones. 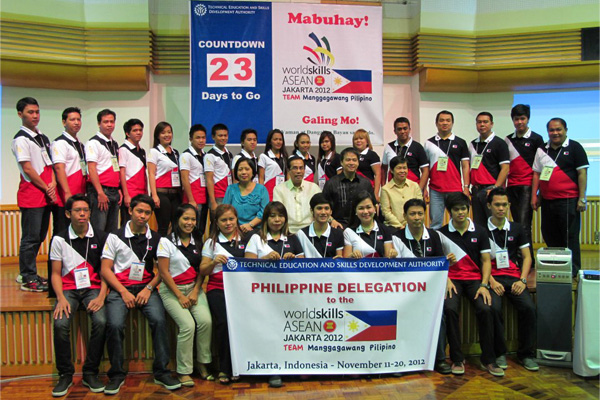 Geralph shared in an article1 for the Philippine Information Agency (PIA) website dated April 14, 2012 that Marvin has the ability to perform tasks independently and needs minimal supervision. “After checking his work, I only give feedback and let him modify his errors to get the expected output,” Geralph added.

Marvin flew to Jakarta, Indonesia with his coach on November 12, 2012 to compete in the Information Network Administration category.

Determined to give his all in the competition, Marvin shares1, “I feel pressured because it’s not actually an easy task, but I believe that with the support of the people around me and the guidance of our dear Lord, I can do it.”

The ASC is a biennial skills competition among ASEAN member countries including the Philippines, Singapore, Thailand, Vietnam, Malaysia, Cambodia, Indonesia, Laos, and Brunei.