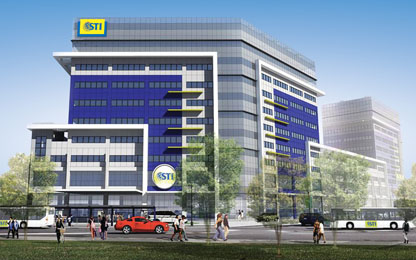 STI College – Caloocan will open a new campus on June 2013. 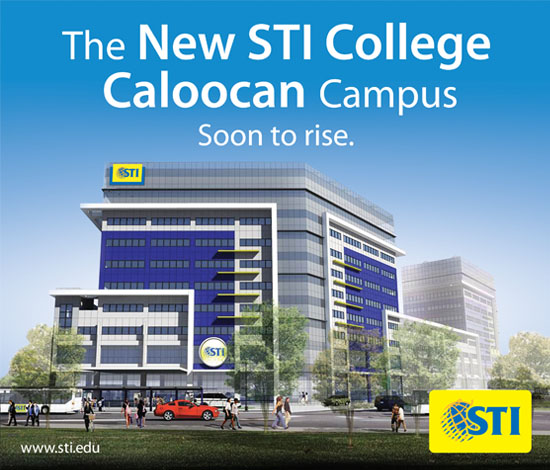 "STI is honored to be able to educate thousands of well-rounded students with the best quality of ICT-enhanced learning in world-class education establishments," shares Mr. Jacob.

Rising on a 1.5-hectare property located at the corner of Caimito and Samson Roads in Caloocan City, the new STI Academic Center will house a full-sized gymnasium, a modernized auditorium, state-of-the-art laboratories, and fully-equipped classrooms.