STI bagged the top titles in this year's search for Mr. and Ms. NAASCU 2012 during the opening ceremonies of the 12th season of the National Athletic Association of Schools, Colleges and Universities (NAASCU) on August 1, 2012 at the packed Makati Coliseum. 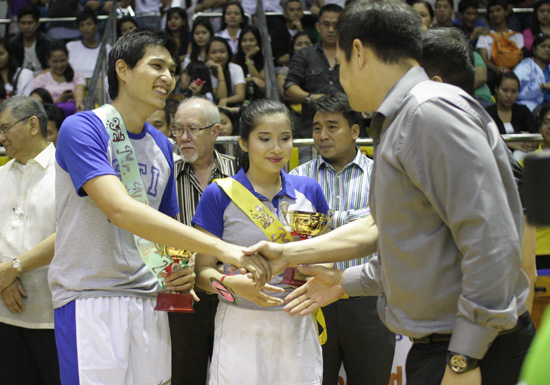 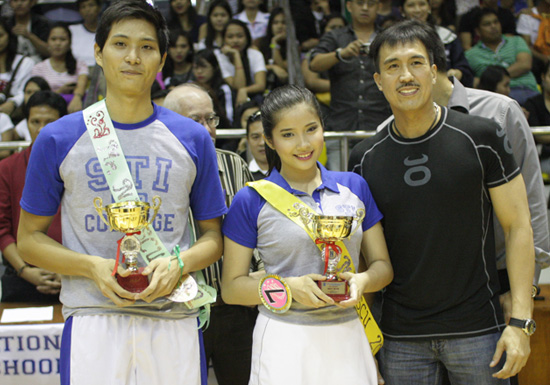 For the second consecutive season, the NAASCU games will be aired over NET25 every Saturday and Sunday, 1:00 PM to 3:00 PM.