10th STI Basketball Showdown: The Battle of the Runner-Ups 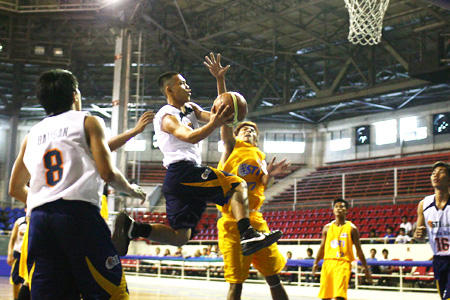 The Santa Rosa dribblers sprung back after the team was subdued by the DLS- STI squad in 2008. Team Santa Rosa has their vastly improved veterans, point guard Winston Balmaceda and forward John Batisan, pounding their way on the court with their superb defense and strong drives- completing their powerful line-up.

Upping their ante, team STI College-Balagtas is set to make a come back with their two young campaigners who withstood the gallant stand in the 9th Season of the NAASCU- 18-year-old Cedric Ablaza and 20-year-old Paulo Villadoz. Both forwards will stamp their class among the other teams who are vying to break the five year dominance of the DLS-STI team. The faster and more athletic Patrick Pascual and Chowking Yee of STI College - Balagtas bursting out of the gate to nearly run for the triumph.

STI College-Santa Rosa worked double time from start to finish as they won the battle of the runner-ups with a convincing 74 - 63 win over STI College-Balagtas. The Laguna-based cagers had their biggest lead of 30 points back in the second quarter at 45-15.

The Bulacan-based dribblers, staged a comeback in the second half that stymied the Santa Rosa offense. Newly-recruited Olympian Cedric Ablaza arrived in the fourth quarter to jumpstart a comeback. His one-man rally with an overwhelming 20 points ended the game. 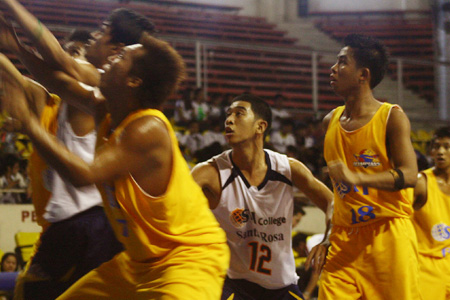 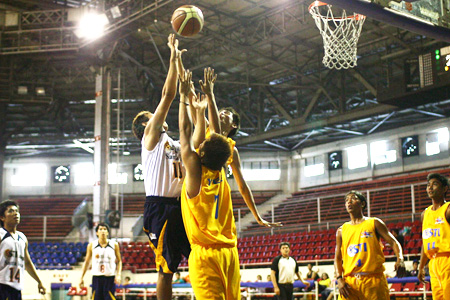 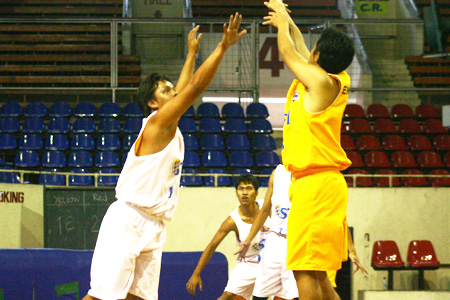